What is Leonard Lauder’s net worth?

Leonard Lauder is an American billionaire businessman and art collector.

Lauder is the chairman emeritus of The Estée Lauder Companies Inc. He was a chief executive officer until 1999.

As of June 2022, Leonard Lauder’s net worth is estimated to be roughly $8.3 billion.

Lauder is the elder son of Joseph and Estée Lauder and the elder brother of Ronald Lauder. His family is Jewish.

Lauder is a graduate of the Wharton School of the University of Pennsylvania, and he also studied at Columbia University’s Graduate School of Business before serving as a lieutenant in the U.S. Navy.

Lauder is a major art collector but his particular focus, rather than on American artists, is on works by the Cubist masters Picasso, Braque, Gris, and Léger. He also collects Klimt.

In 2012, the Museum of Fine Arts, Boston opened an exhibition of 700 of his postcards, a tiny part of the promised gift he has made to the museum of 120,000 postcards: The Postcard Age: Selections from the Leonard A. Lauder Collection.

The following year, Lauder promised his collection of 81 Cubist paintings, works on paper, and sculptures, consisting of 34 pieces by Pablo Picasso, 17 by Georges Braque, 15 by Fernand Léger, and 15 by Juan Gris, to the Metropolitan Museum of Art in New York City

Lauder’s interest in postcards led him to be acquainted with one of the owners of the Gotham Book Mart, a Manhattan bookstore, and he sought to help the Gotham re-establish its presence in the city when the owner had sold its long-time building and needed a new space.

Here are some of the best highlights of Leonard Lauder’s career:

“A visionary is someone who can see the future, or thinks he sees the future. In my case, I use it and it comes outright. That doesn’t come from daydreams or dreams, but it comes from knowing the market and knowing the world and knowing people well and knowing where they’re going to be tomorrow.” – Leonard Lauder

“Here’s the thing – if you stop learning, you might as well pack it in. You can’t learn anything with your mouth open.” – Leonard Lauder

“I came to realize that visualizing, projecting yourself into a successful situation, is the most powerful means there is of achieving personal goals.” – Leonard Lauder

“I love that works of art are printed so that anyone can buy them. The variety of what they put on little postcards astounds me.” – Leonard Lauder

“Every morning, I eat one fat-free yogurt with a sliced peach when peaches are in season, and one thin slice of whole-wheat bread. The same thing. I don’t want to get fat. And I want to keep my fitness.” – Leonard Lauder

Now that you know all about Leonard Lauder’s net worth, and how he achieved success; let’s take a look at some of the lessons we can learn from him:

1. Focus On The Right Things

Turn your life around by changing your mindset by focusing on the right things. If you constantly think about bad things in your life it will take up a disproportionate amount of your mental space.

Your life will be much happier if you don’t mentally wound yourself by making other people’s actions about you.

3. Accept And Enjoy Where You Are Right Now

Life is always changing and soon the current rhythm of your days will morph into something new.

Leonard Lauder is the chairman emeritus of cosmetics brand Estée Lauder and he is also known to the public for the famous brand that bears his name, and for his creation of the since discredited “lipstick index” in 2001. In addition to Estée Lauder, he is also the chairman of the Whitney Museum of American Art.

What do you think about Leonard Lauder’s net worth? Leave a comment below. 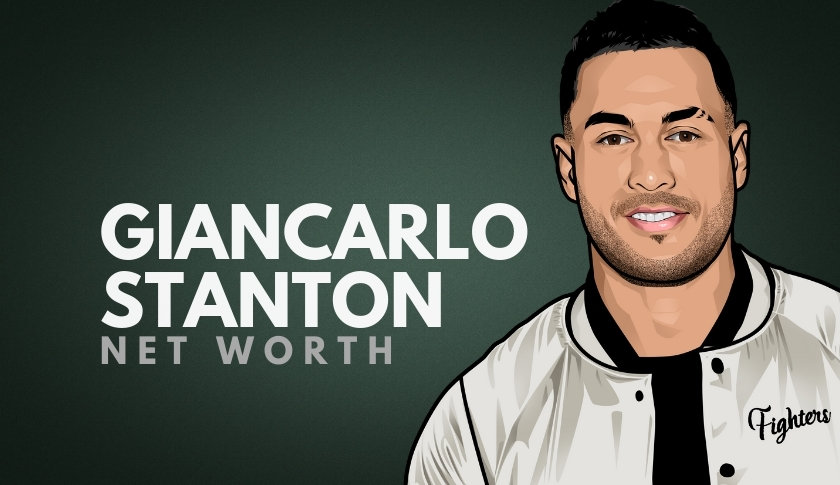 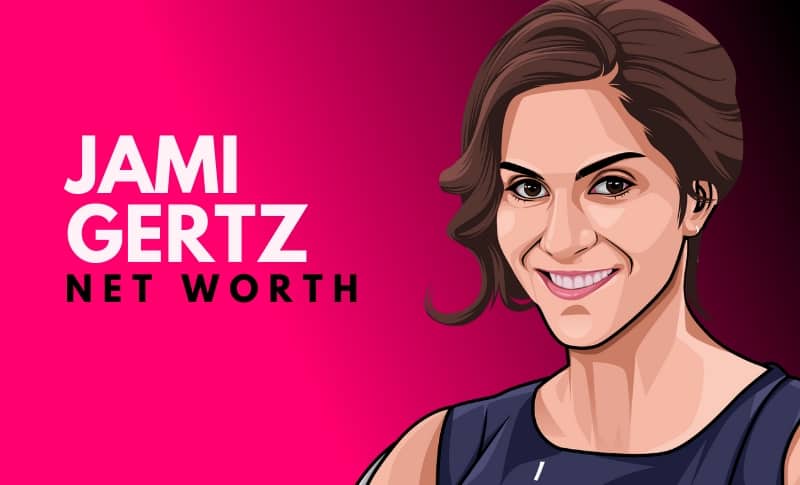 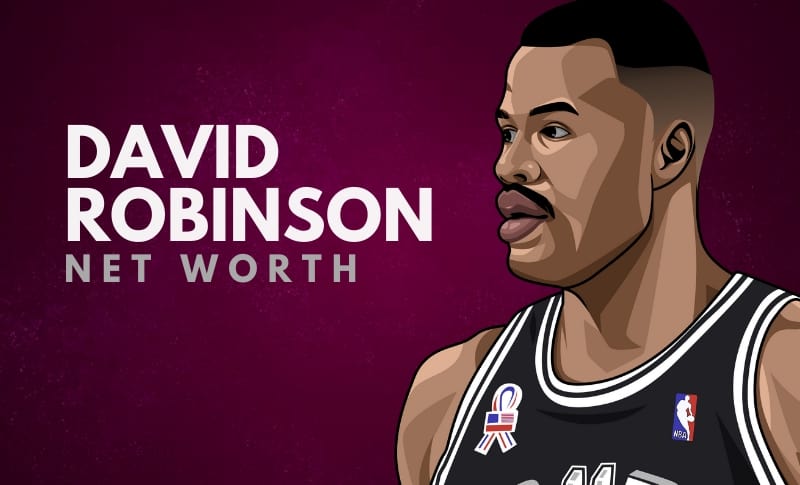 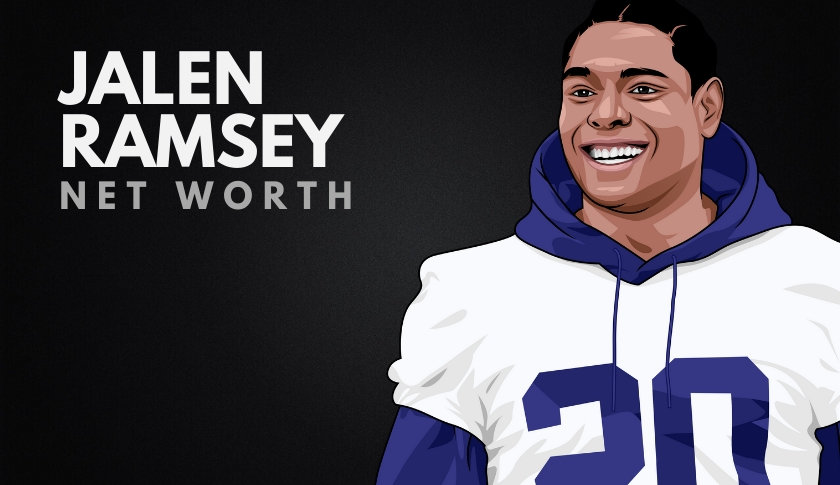