What is Melvin Gordon’s net worth?

Melvin Gordon is an American football running back for the Los Angeles Chargers of the NFL. Gordon played college football at Wisconsin and was drafted by the Chargers in the first round of the 2015 NFL Draft.

He became the second all-time single-season rusher in FBS history with 2,587 yards, falling 41 yards shy of Barry Sanders record of 2,628 yards set in 1988.

After the end of 2014 college football season, Melvin Gordon prepared for the NFL Combine at EXOS San Diego in Carlsbad based on his former Wisconsin teammate, Jared Abbrederis’s recommendation. At the 2015 NFL Combine, Gordon set a new record for the 60-yard shuttle with 11.0 seconds.

The following year, the Chargers signed Gordon to a four-year, fully guaranteed contract for $10.66 million, with a $6 million signing bonus. The contract included a fifth-year option.

In 2016, it was revealed that Gordon had undergone micro-fracture surgery in January, but would still be ready for training camp and other activities starting in 2016. On September 11, 2016, Gordon scored his first two career rushing touchdowns in the season opener against the Kansas City Chiefs in an overtime loss.

On May 2, 2018, the Chargers picked up the fifth-year option on Gordon’s contract. In the 2018 season opener against the Kansas City Chiefs, Gordon recorded 64 rushing yards to go along with nine receptions for 102 receiving yards.

Gordon changed his jersey number from 28 to 25 in 2019. He wore 25 throughout his collegiate career with the Wisconsin Badgers.

Here are some of the best highlights of Melvin Gordon’s career:

“That’s just what it was. You know, I thought it’d be different. I thought we were going to be the ones to come out with the fire and the passion and it was different. They hopped on us early. It was just the first half. We bounced back in the second half, but they just held the ball and kept it from us. So, that’s just how it goes.” – Melvin Gordon

“They shut us down in the run game. We had 19 yards. That’s not a good day. I got some touchdowns. Keenan (Allen) got called down at the one, but to say it was a strong game, is not it.” – Melvin Gordon

“You go out and win. We just didn’t get that done. Like I said, we just have to go and look in the mirror and ask ourselves, everyone. Every man that puts on a helmet, that puts in some type of work into this organization, ‘Are you giving it everything?’ We’re going to bounce back because we have the team, we have the players, we have the staff. We have everyone around us to get it done.” – Melvin Gordon

Now that you know all about Melvin Gordon’s net worth, and how he achieved success; let’s take a look at some of the lessons we can learn from him:

1. You Can Do Anything

All the power is within you. You can do anything.

The place between your comfort zone and your dream is where life takes place.

3. Shine Your Own Light

To be a star, you must shine your own light, follow your own path, and don’t worry about the darkness, for that is when the stars shine brightest.

Melvin Gordon is a professional NFL player who got drafted by the Los Angeles Chargers in 2015.

In Gordon’s final college game, the 2015 Outback Bowl, he rushed for 251 yards against the #19 Auburn Tigers in a 34–31 overtime victory. He set the Outback Bowl rushing record with his performance and was named the game MVP.

What do you think about Melvin Gordon’s net worth? Leave a comment below. 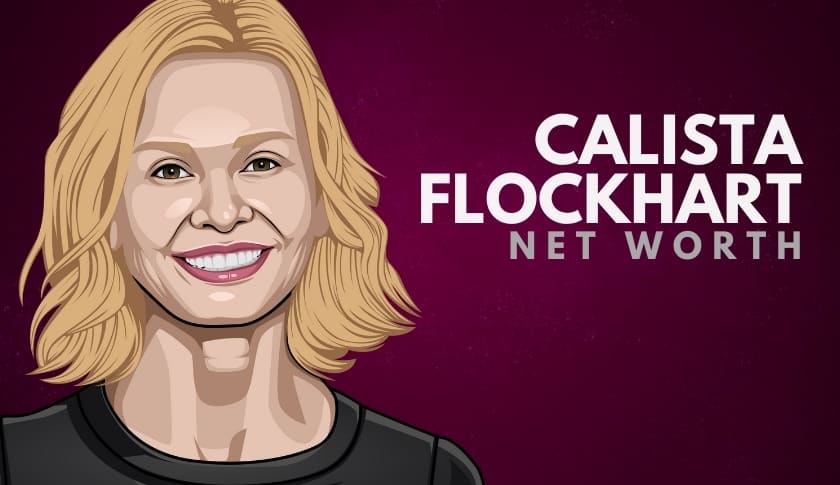 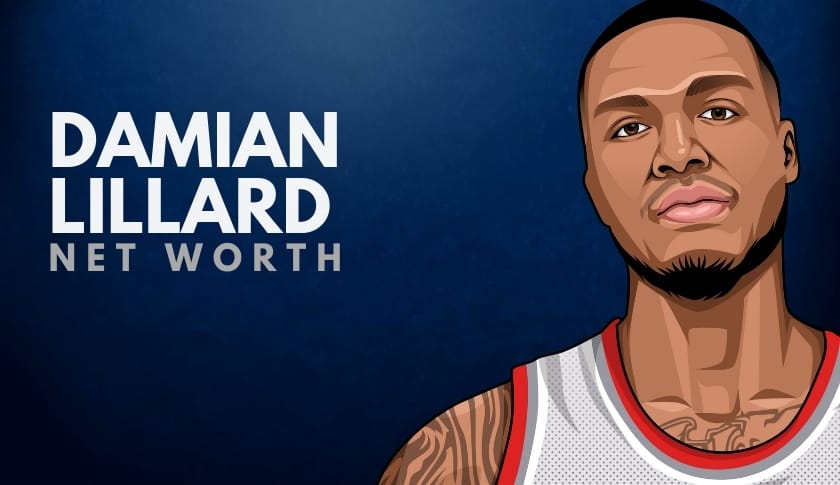 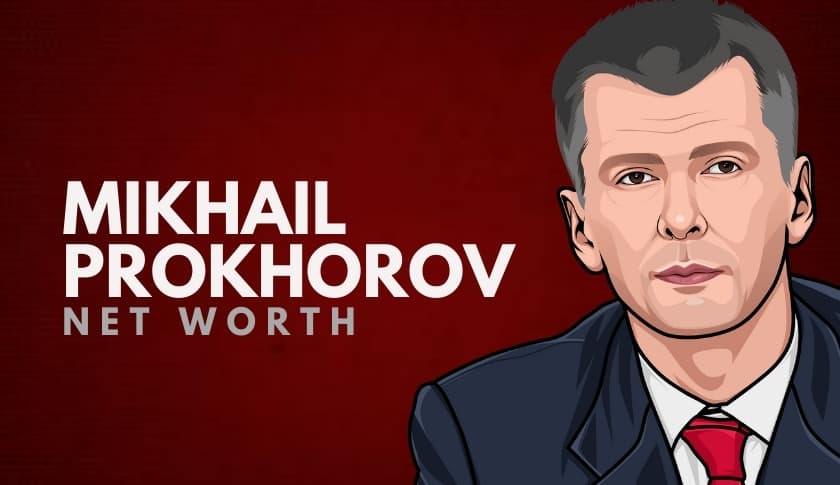 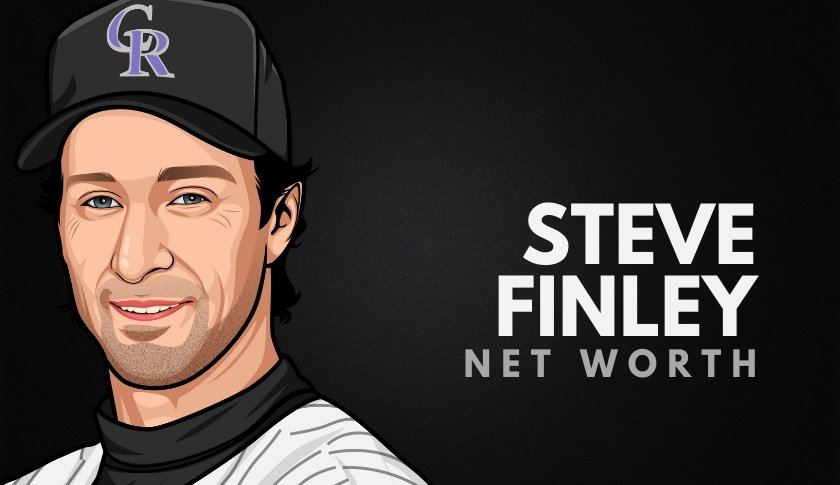