Which are the best Tito Ortiz quotes?

Tito Ortiz is an American Mixed Martial Artist who is currently signed to the ‘Combate Americas promotion’.

He made his professional debut at UFC 13 in 1997. Besides wrestling, he often appears on talk shows, magazines, and also he has a cameo in ‘Cradle 2 the Grave’, as well as co-starring in ‘The Crow: Wicked Prayer’.

This is a list of some of the most inspirational Tito Ortiz quotes:

1. “Fighting is my livelihood, and jeopardizing my body without a full understanding of conditions doesn’t make any sense. No professional fighter will go into a risky match without a contract.” – Tito Ortiz

2. “I had little problems during high school. It seemed like I was always getting into trouble in summer, going in and out of juvenile hall.” – Tito Ortiz

4. “I want to let people to believe in themselves, people believe in me that everything is possible.” – Tito Ortiz

5. “I’m a person that’s been fueled on emotions. And any fan who’s ever been around any of my fights, I’m the only fighter who’d go out on the concourse to sign autographs the day of the fight. Because I’m in love with my fans.” – Tito Ortiz

6. “I’ve been through hell not totally unscathed, but I came out not too bad.” – Tito Ortiz

8. “My number one goal was to be the best fighter ever in the Octagon. I think I can hold hands with many who can stake that claim.” – Tito Ortiz

9. “Scott Coker’s been amazing to work with.” – Tito Ortiz

10. “Wrestling has always been a dominating force in UFC.” – Tito Ortiz

12. “I fought with integrity and heart and determination like no fighter has ever done.” – Tito Ortiz

13. “I love doing films, action films, anything I can get into that is produced at a high level, really use my skills.” – Tito Ortiz

14. “I want to be remembered as a fighter with integrity. A fighter who did it this way, who has respect because he wanted to push the envelope for the fighters.” – Tito Ortiz

16. “I’ve been through every surgery that any athlete has ever been through, and I’ve prevailed through it.” – Tito Ortiz

18. “My biggest enemy has been my surgeries.” – Tito Ortiz

20. “Tito Ortiz vs. Chuck Liddell III, the fight that all the fans wanted to see for the longest time and never got a chance to. I never got a fair shake when I was with the UFC against Chuck, any of the times I ever fought against him.” – Tito Ortiz

21. “At the end of the day, when I step in that cage, I’m there to fight for my name. It’s not about money; it’s not about who’s gonna win or lose. It’s about me winning. That’s all that matters.” – Tito Ortiz

24. “I understand my limits. I’m not going to go out there just to fight for money and to put on a show for people at the risk of my own health. I won’t do that.” – Tito Ortiz

25. “I went through UFC with five title defenses. Jonny ‘Bones’ Jones beat my record, so I’m trying to beat his record. That’s my goal. That’s what I want to do.” – Tito Ortiz

27. “I’ve tasted the dirt side. I’ve tasted being broke. I’ve been in the dumps, I’ve lived in motels as a kid. I want a different opportunity for my children. I never want them to see those things.” – Tito Ortiz

29. “Retiring as the champion and being the only athlete to ever do that, I think goals like that are set in the mind. I want to make that happen.” – Tito Ortiz

30. “There was a disc and two bone spurs pressing on my spinal cord. If anyone’s had spinal cord problems or disc injuries in their neck, they’d understand what I went through.” – Tito Ortiz

31. “After having my first surgery in 2003, having an ACL replacement, I never thought I’d be able to compete again.” – Tito Ortiz

35. “I was smart enough to save my money. I invest. The biggest thing you can invest is something they don’t have a lot of, is land. I own a lot of it.” – Tito Ortiz

36. “I’m really articulate when I do my thing – when I speak on the mic when I do interviews. I’m a colorful personality.” – Tito Ortiz

37. “I’ve struggled to get respect and dignity for my profession, and I do it in the way I lead my life as a fighter and as a human being.” – Tito Ortiz

38. “It gets to the point where, by the time you’re underneath the arena lights and you’re staring at your opponent, that’s the best time. That’s the best feeling in the world because all the other stuff goes away.” – Tito Ortiz

40. “The UFC makes about 99 percent of the money, and the rest goes to the fighters. That one percent ain’t nothing compared to what they make on merchandising, on pay-per-view, and everything else they make around the world.” – Tito Ortiz

42. “I cheated on my first wife, Kristin. I thought I was untouchable. How could I be that inconsiderate to someone?” – Tito Ortiz

45. “I was always a huge WWF wrestling fan, and Hulk Hogan was one of my biggest heroes.”” – Tito Ortiz

46. “I’m not a young kid struggling to get to the top. I’ve been to the top. I gotta look out for my best interests as a businessman in this fight game. At the end of the day, it is a business. I’ve got children to take care of; I’ve got bills to pay.” – Tito Ortiz

47. “I’ve had two neck surgeries, a back surgery, three knee surgeries, eye surgery, but I keep bouncing back. I won’t go away – kind of like a virus. I don’t go away. I keep coming back stronger and stronger. I’m contagious.” – Tito Ortiz

48. “In the UFC, at first we were like a family, but then it turned corporate. In Bellator, we’re family.” – Tito Ortiz

49. “Negativity just sucks the life out of somebody.” – Tito Ortiz

50. “Shlemenko wants to make his name off of Tito Ortiz. He’s not the first person ever to do this. People have been trying to use my name ever since I was the champ.” – Tito Ortiz

Thanks for checking out this collection of quotes from Tito Ortiz! Don’t forget to share them on social media with your friends and family.

Which are your favorite Tito Ortiz quotes? Leave a comment below. 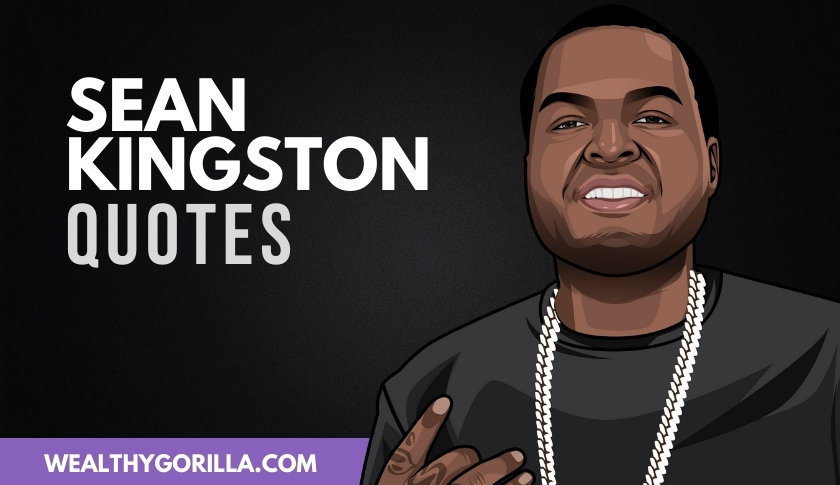 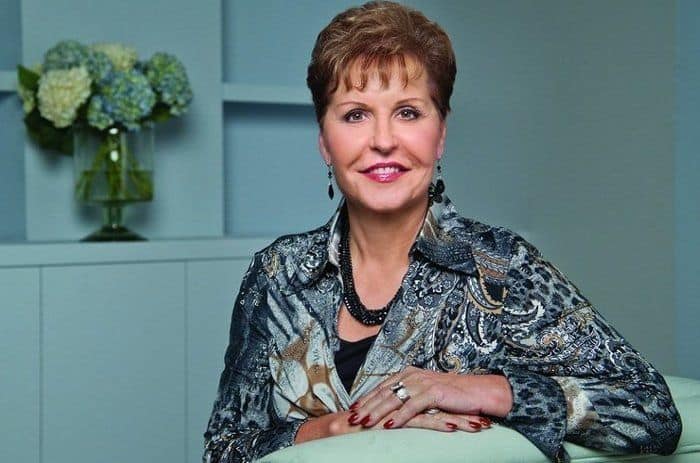 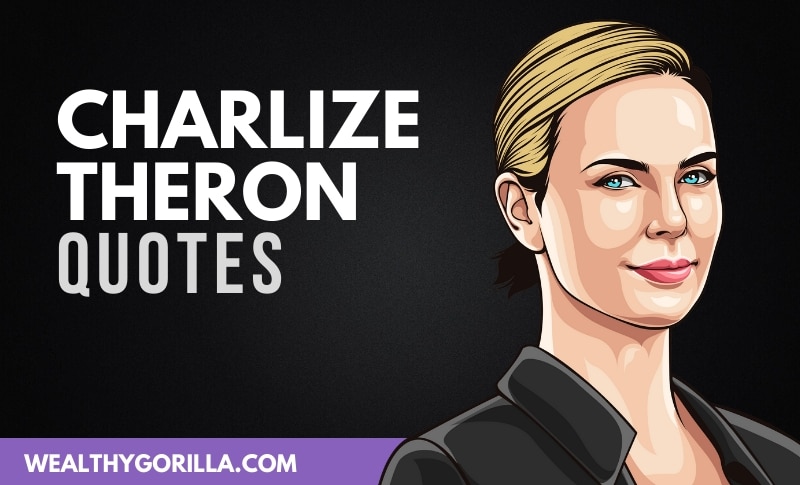 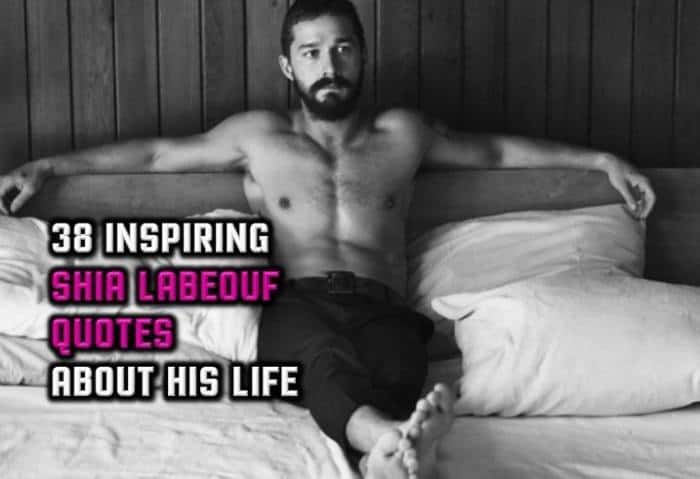