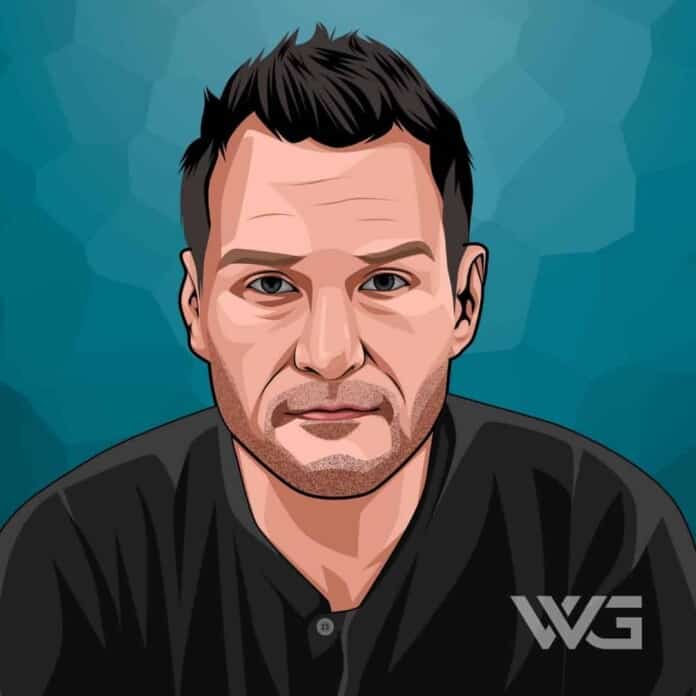 What is Stipe Miocic’s net worth?

As of January 2023, Stipe Miocic’s net worth is roughly $4 Million.

Stipe Miocic is a Croatian American professional mixed martial artist and Firefighter-Paramedic. Miocic is currently signed to the UFC. He is the two-time and current UFC Heavyweight Champion.

Stipe Miocic was born on the 19th of August, 1982, in Ohio. Despite the fact that the family lived in difficult, there was no dearth of necessities when Stipe was growing up and both his parents worked to provide their kids with a better lifestyle.

When he was 3 years old, his parents divorced and his father went back to Croatia.

In the first five matches of his MMA career, he won all the matches in style, knocking out most of his opponents.

This infused in Stipe Miocic a strong surge of confidence and he started taking MMA seriously and got signed on by an Ohio based MMA promotion, NAAFS and although he was relatively inexperienced, he went on to win the ‘NAAFS Heavyweight Championship’ within months of starting with the promotion.

After signing the deal with UFC in June 2011, Stipe had his very first fight scheduled for October 2011 and his opponent was Joey Beltran.

His second UFC fight pitted him against a much stronger opponent Phil De Fries and was scheduled for February 2012.
Junior dos Santos, who pulled out of previous fight with Stipe due to injury, was his opponent for the last fight of the year in December 2014.
As of January 2023, Stipe Miocic’s net worth is $4 Million.

Here are some of the best highlights of Stipe Miocic’s career:

“Junior Dos Santos is one of the best heavyweight fighters of all time, and he has proven it by being a champion. That is something that I want to be in my career, and I understand to achieve that, I have to beat guys like him.” – Stipe Miocic

“People have always worn Cleveland shirts and supported Cleveland no matter how bad the teams were or how close we were. It didn’t matter. That’s really all about the city. We’re just hardworking people that love the city and don’t care how the teams do.” – Stipe Miocic

“My day job keeps me grounded. When I show up to work, I’m not some star fighter or anything, I’m just Stipe. I’m going to keep working in my hometown as long as I can.” – Stipe Miocic

“There is still so much room for me to get better. Everyone in this sport evolves so quickly. You could take six months off and come back to a totally different game. That’s why I’m always in the gym working. Even if I don’t have a fight lined up, I’m still in there working to improve my overall game.” – Stipe Miocic

“I do miss the Avalanche. That’s the my favorite car of all time, but that Dodge Ram Rebel has overtaken the Avalanche; I just love that truck. It’s got good vents in the hood; there’s no running boards underneath, so I can go Baja-ing if I want to, off-roading.” – Stipe Miocic

Now that you know all about Stipe Miocic’s net worth, and how he achieved success; let’s take a look at some of the lessons we can learn from him:

Self-belief is so incredibly important. Because if you don’t believe you can achieve a vision/goal, then you won’t even start to do the work needed to achieve that vision/goal.

Our biggest enemy is our own self-doubt. We really can achieve extraordinary things in our lives. But we sabotage our greatness because of our fear.

How much is Stipe Miocic worth?

Stipe Miocic’s net worth is estimated to be $4 Million.

How old is Stipe Miocic?

How tall is Stipe Miocic?

Stipe Miocic is an American professional MMA fighter presently signed under the UFC. He won his first five fights cleanly with knockouts. Everything went well and he then went on to become the NAAFS World Heavyweight Champion.

What do you think about Stipe Miocic’s net worth? Leave a comment below.