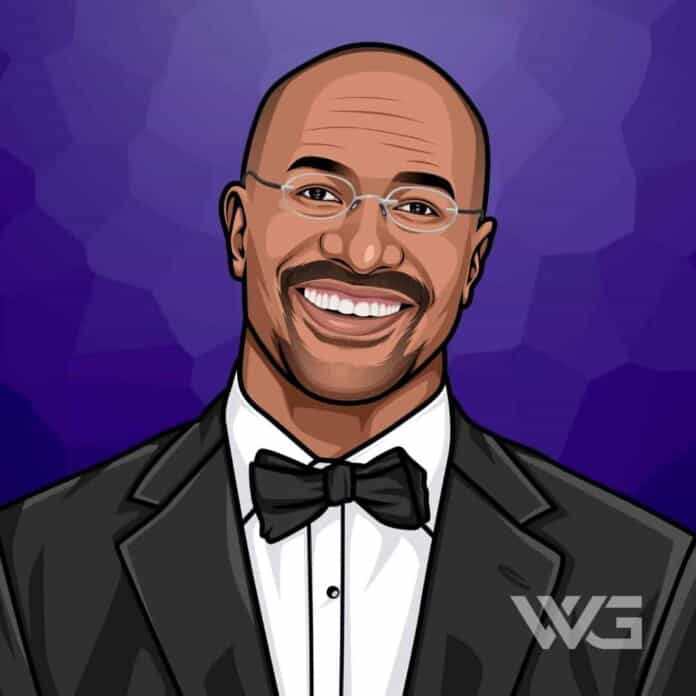 What is Van Jones’ net worth?

Van Jones is an American news commentator, author, and lawyer.

He has co-founded several organizations such as Ella Backer Center for Human Rights, Color of Change, and the Dream Corps.

Anthony Kapel Jones was born on the 20th of September, 1968, in Tennessee. Jones is the son of Loretta Jean and Willie Anthony, Jones. Jones has a twin sister named Angela.

He was born after the assassinations of President John F. Kennedy, Martin Luther King Jr., and Robert F. Kennedy, but as he learned about their work, he became devoted to them as heroic figures.

Jones joined up with the Lawyers’ Committee for Civil Rights, which brought him to the city as a legal observer. In 1995, he initiated their project of Bay Area PoliceWatch. The following year, Jones founded the Ella Baker Center for Human Rights.

Between 1996 to 1997, Jones and PoliceWatch led a campaign to gain the firing of officer Marc Andaya from the San Francisco Police Department.

Jones led another campaign in 1999 and 2000 to defeat Proposition 21, this would increase penalties for a variety of crimes. He attended the Clinton Global Initiative in 2007 and announced his plans to launch Green for All.

He was announced as a co-host of a re-boot of the CNN debate show ‘Crossfire’ alongside Gingrich, S.E. Cupp, and Stephanie Cutter. ‘Crossfire’s new version had its debut on the 16th of September, in 2013.

Jones is currently the REFORM Alliance CEO, an initiative founded by Meek Mill and Jay-Z to transform the criminal justice system. He was also a longtime colleague of musician Prince.

Here are some of the best highlights of Van Jones’ career:

“Deep patriots don’t just sing the song, ‘America the Beautiful’ and then go home. We actually stick around to defend America’s beauty — from the oil spillers, the clear-cutters, and the mountaintop removers. Deep patriots don’t just visit the Statue of Liberty and send a postcard home to grandma. We defend the principles upon which that great monument was founded — ‘give me your tired, your poor, your huddled masses yearning to breathe free.’” – Van Jones

“Let’s stop wasting billions of dollars on prisons, which send people home who are too often less capable and more damaged than when they went in. We would have safer neighborhoods if we spent the same money on true rehabilitation, job training, employment and entrepreneurship.” – Van Jones

“The surest path to safe streets and peaceful communities is not more police and prisons, but ecologically sounds economic development. And that same path can lift us to a new, green economy – one with the power to lift people out of poverty while respecting and repairing the environment.” – Van Jones

“Our point of view is, let’s not be so elitist that we can’t honor good, hard, dignified, ennobling work: people working with their hands, building things, putting up solar panels, weatherizing homes, working on organic agriculture, building wind farms. We don’t have robots in society, so somebody has to do that work. Let’s make sure that the people who can use that work get a chance to do it. I see that as a first step toward bigger and better things.” – Van Jones

Now that you know all about Van Jones’ net worth and how he achieved success; let’s take a look at some of the lessons we can learn from him:

If the road to social transformation can be paved only by saints who never make mistakes, the road will NEVER be built.

Stop using your phones and laptops as toys and use them to start a revolution.

How much is Van Jones worth?

Van Jones’ net worth is estimated to be $5 Million.

How old is Van Jones?

How tall is Van Jones?

Van Jones is an American news commentator, author, and lawyer best known for being a CNN political commentator.

He is the co-founder of numerous non-profit organizations. He has won an Emmy Award for his work ad he is a three-time New York Times bestselling author.

Jonas has authored the New York Times best-selling books ‘The Green Collar Economy,’ ‘Rebuild the Dream,’ and ‘Beyond the Messy Truth.’ In 2020, he received another Emmy Award for “Outstanding Orginal Interactive Program’.

What do you think about Van Jones’ net worth? Leave a comment below.