What is Grant Cardone’s net worth?

Grant Cardone has overcome many obstacles in his journey towards real estate fame. His passion and endurance have lead him towards a large net worth, and a large following of clients. Cardone is proof that you are not bound by your current situation.

Grant Cardone was born on March 21, 1958 in Lake Charles, Louisiana.

Grant has four siblings, including a twin brother named Gary. Cardone and his father would frequently visit real estate properties as a family outing, and this sparked his interest in real estate. At the age of 15 he began studying the real estate process.

Grant had a relatively normal childhood and graduated from McNeese State University with a Bachelor of Science Degree in Accounting. Shortly after graduating Grant found himself in drug rehab and jobless. He found himself working in the automotive sales industry and saving money.

Five years later he bought his first multifamily complex in San Diego, and a month later he acquired his second multi-family property. By 2012 Cardone Acquisitions had one of Florida’s largest private party acquisitions portfolio.

Cardone is now the owner of Cardone Enterprises, Cardone Real Estate Holdings, and the Cardone Group, all of which are multi-million-dollar companies. His sales programs have been sold to thousands of companies and he speaks to CEOs, leaders, managers, and entrepreneurs.

In the show, he used his skills and techniques to help struggling business owners revive their businesses.

If you’re a fan of Grant Cardone, then you’ll probably enjoy Gary Vaynerchuk and Tai Lopez’s content too. 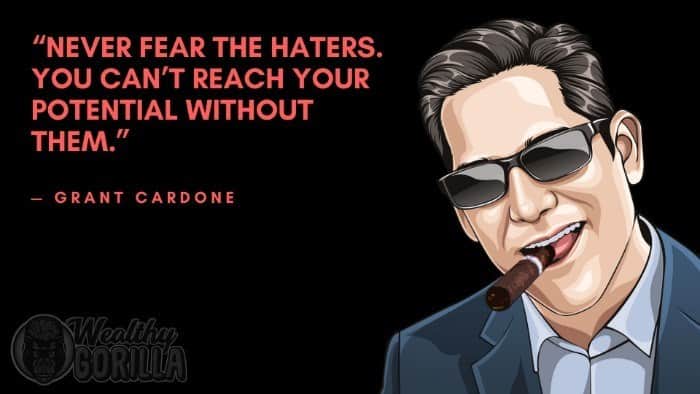 “Never fear the haters. You can’t reach your potential without them.” – Grant Cardone 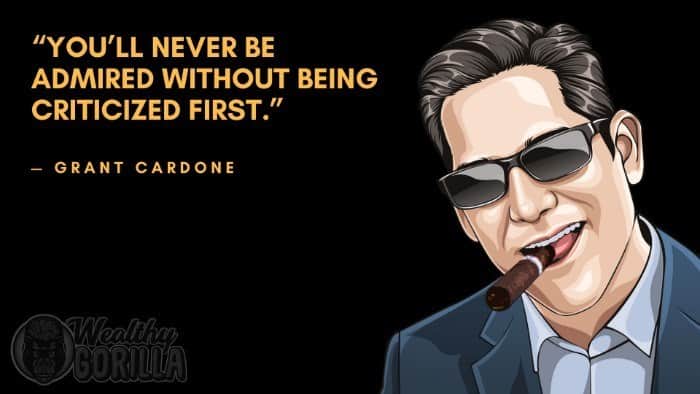 “You’ll never be admired without being criticized first.” – Grant Cardone 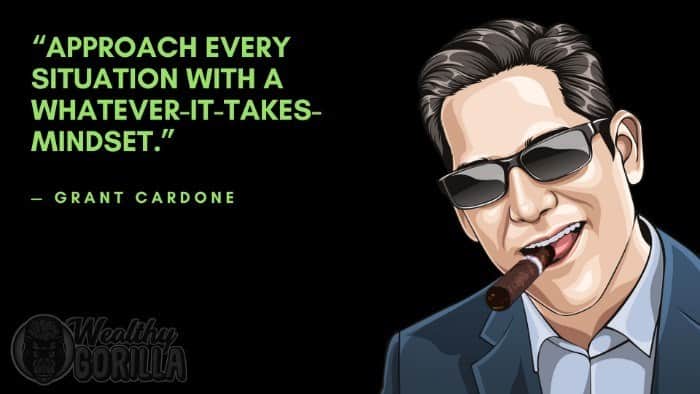 “Approach every situation with a whatever-it-takes-mindset.” – Grant Cardone 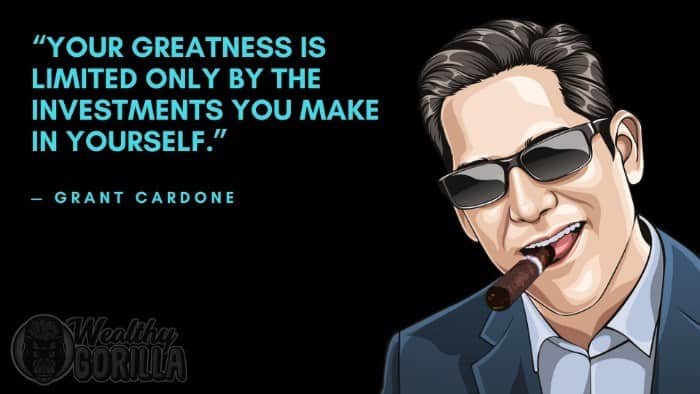 “Your greatness is limited only by the investments you make in yourself.” – Grant Cardone 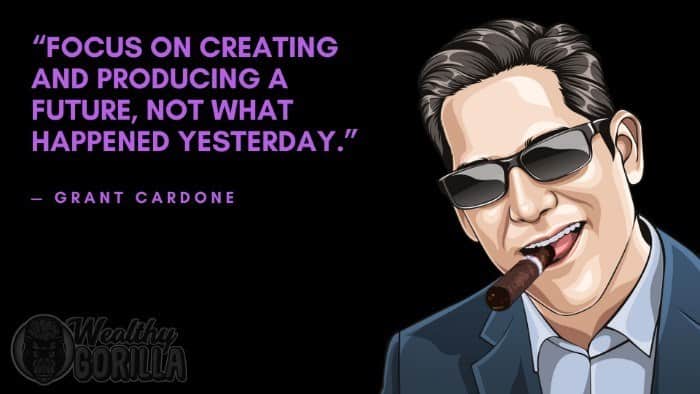 “Focus on creating and producing a future, not what happened yesterday.” – Grant Cardone 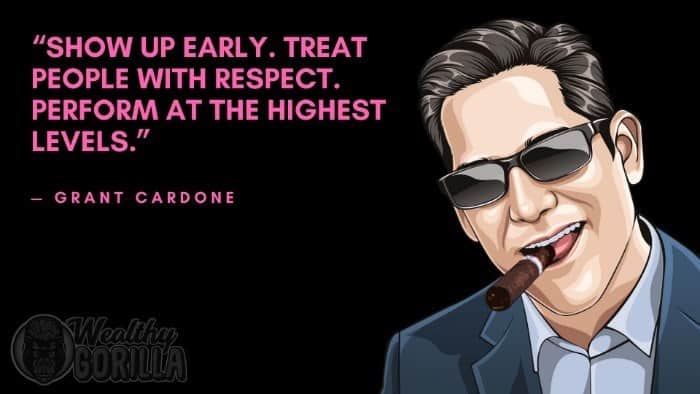 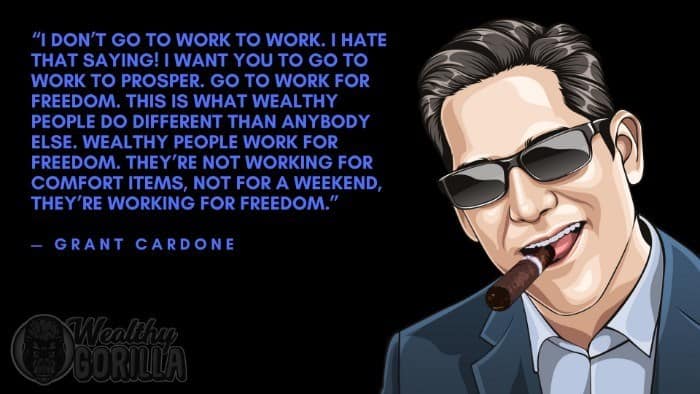 View our larger collection of the best Grant Cardone quotes!

Grant Cardone’s net worth is reflective of his large real estate portfolio and his multiple businesses. His expertise has been used by numerous Fortune 500 companies and will continue to be for decades.

What do you think about Grant Cardone’s net worth? Leave a comment below. 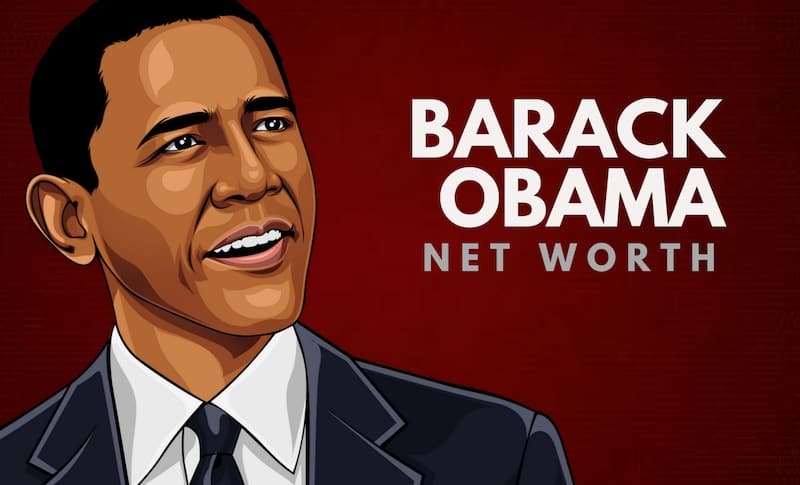 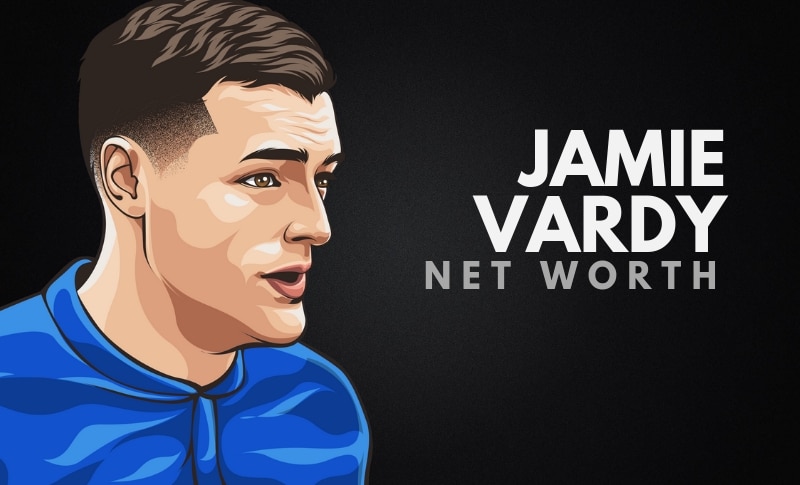 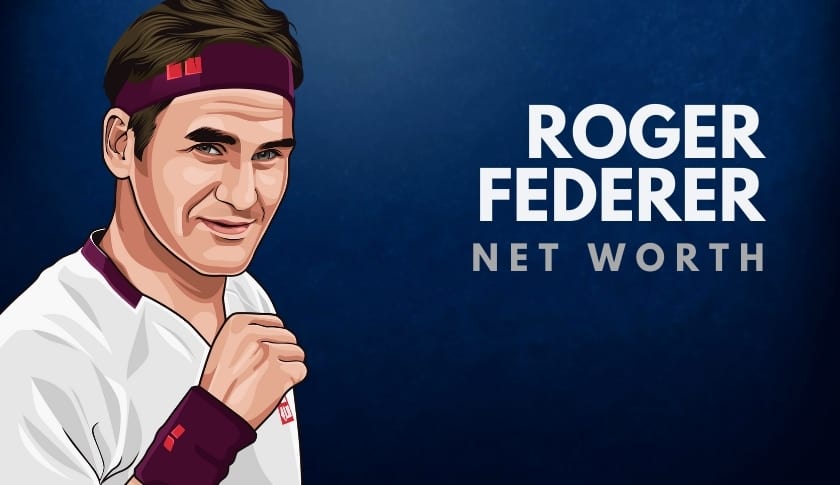 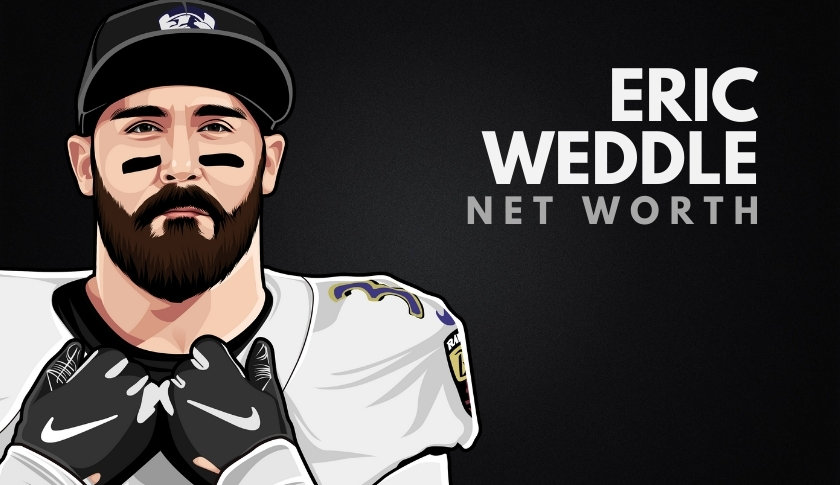 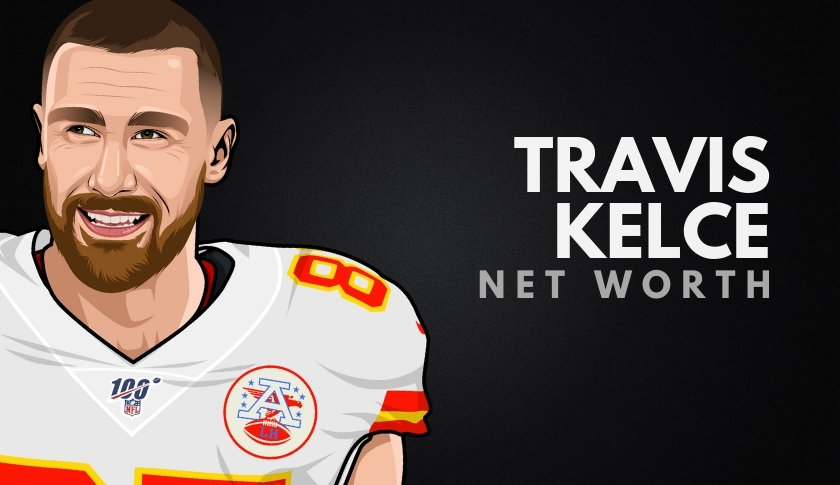