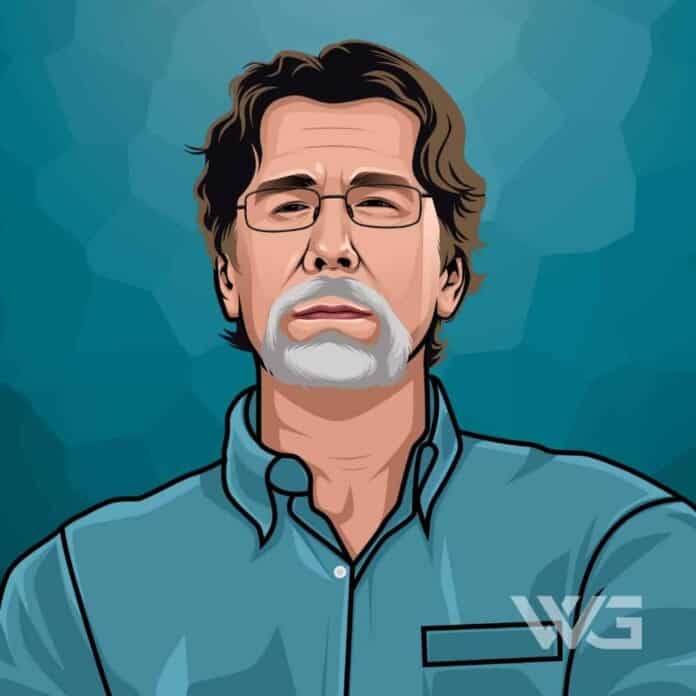 What is Rick Lagina’s net worth?

Rick Lagina is a retired U.S postal worker and television personality who is the brother of Marty Lagina.

Lagina is known for starring in the ‘Oak Island’ series alongside his brother. In the series, they went in search of historical artifacts and treasures on the island.

When he was 11 years old he used to go to the local library to pick up reading of the ‘Reader’s Digest’ where he came across an article about Oak Island.

His brother Marty was also very interested in Oak Island and he wanted Rick to achieve his lifetime goal so they could purchase the stake in Oak Island Tours.

Rick Lagina had like many of us childhood drams of solving mysteries and finding treasures. After a lifetime he found the courage and time to pursue his dream and began his mission to solve the Oak Island mystery alongside his brother.

His rise to fame came when he starred in the television show ‘The Curse of Oak Island’. The series follows the exploits of Rick Lagina, together with his brother Marty, as they go through scouring Oak Island in search of treasures.

The hugely popular show started airing in January 2014 and is now on its sixth season.

To boost their chances of finding the treasures on the island, the brothers went on to seek the help of archeological and historical experts as they employed modern technology and gadgetry in their quest.

Here are the best highlights of Rick Lagina’s career:

“What we endeavor to do is that in every situation, it’s a financial risk/financial reward within the context of finances, if you will. It’s a judgment call. If you feel like you can’t make progress, of course, then you have to either abandon or limit your activities. That’s basically the parameters under which we’re operating.” – Rick Lagina

“That’s a really good point too, and we saw it by bringing state of the art technology to bear, we figured we would figure this out in a week. It proves to be a formidable adversary. You’re right, others had suggested that.” – Rick Lagina

“I don’t know about the dream, but of course the goal is to solve the mystery — it’s not so much of a treasure, my brother might differ a bit on that, but there is a wonderful story written there. I’d like to put pen to paper and tell that story.” – Rick Lagina

“We spend the amount of time that we can. I’m retired, and Marty still has business adventures ongoing, so he splits his time. We were there overall five months this year. Family and friends come up. Our sisters have come up with their families.” – Rick Lagina

Now that you know all about Rick Lagina’s net worth, and how he achieved success; let’s take a look at some of his best lessons that we can learn from him:

If you are grateful for what you already have your life will be better.

Rick and Marty have never given up on their dreams about Oak Island and this is proof that you should never give up on your dreams.

How much is Rick Lagina worth?

Rick Lagina’s net worth is estimated to be $10 Million.

How old is Rick Lagina?

How tall is Rick Lagina?

Rick Lagina is a well-known television personality who is best known for starring in the History Channel series ‘The Curse of Oak Island’. He has been interested in Oak Island since he was very young.

What do you think about Rick Lagina’s net worth? Leave a comment below.