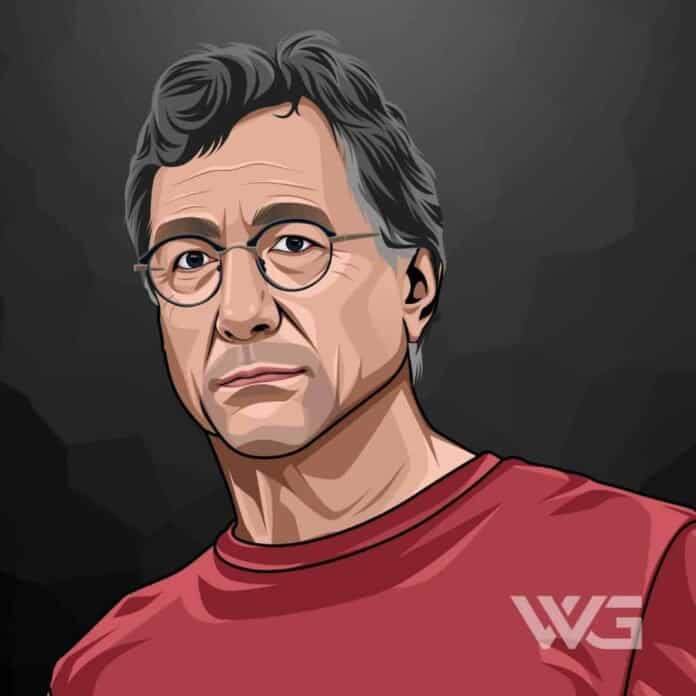 What is Marty Lagina’s net worth?

Marty Lagina is an American entrepreneur, television personality, and engineer who is best known for starring in the reality series ‘The Curse of Oak Island’ which had its premiere in 2014.

Marty and Rick Lagina are both starring in the series.

Marty Lagina was born on the 26th of August, 1955, in Michigan. Lagina graduated in 1977 and he went on to work for the Amoco Production Company which is an oil firm.

While he was working as an engineer he also received a degree in law from the University of Michigan. He then went on to create his own company named, Terra Energy Ltd.

Marty Lagina is well known for being one of the executive producers of the series ‘The Curse of Oak Island: Drilling Down’ which started in 2016. The show follows him and his brother Rick Lagina as they attempt to find treasures buried on islands.

The brothers became interested in the island after they read a copy of ‘Reader’s Digest’ in 1965. The article featured a family by the name of Restall who was investigating after a treasure. As of today, the brothers have their own Oak Island Tour company.

There are many theories as to the original source of the treasure. One of the theories is that the treasure was left by North African gold merchants dating back to the 1300s.

Here are the best highlights of Marty Lagina’s career:

“It’s such a puzzle in front of us, I think that’s as far as we thought of it. It’d be a very happy problem, I hope if we unearth something that big and that historically important. We would have to deal with that then, I guess.” – Marty Lagina

“The first comment about that, I find that very instructive because when we look back to history, one of the things we worry about is — is it a hoax? Was the data misreported? But hoaxers don’t do what you just described. They don’t spend their whole lives there, and their entire fortune, looking.” – Marty Lagina

“The history kind of bears out that everybody was truly intrigued, was truly reporting real findings, and that’s a very significant thing. As to how we make sure we don’t have the same fate, I’m not so sure.” – Marty Lagina

“We get letters from teachers all the time—our two sisters are teachers. If you can, in some small way, help with a child’s learning and/or ability to be creative and imaginative and think outside the box, who wouldn’t want to participate in that?” – Marty Lagina

Now that you know all about Marty Lagina’s net worth, and how he achieved success; let’s take a look at some of his best lessons that we can learn from him:

If you have a hobby or a dream fight for it and follow your heart.

Create your happiness by never putting it in other people’s hands.

How much is Marty Lagina worth?

Marty Lagina’s net worth is estimated to be $100 Million.

How old is Marty Lagina?

How tall is Marty Lagina?

Marty Lagina has spent most of his life in living Michigan and he has always had a passion for wine. When he not filming on ‘Oak Island’ he likes to focus on wine such as grapes and winery.

What do you think about Marty Lagina’s net worth? Leave a comment below.