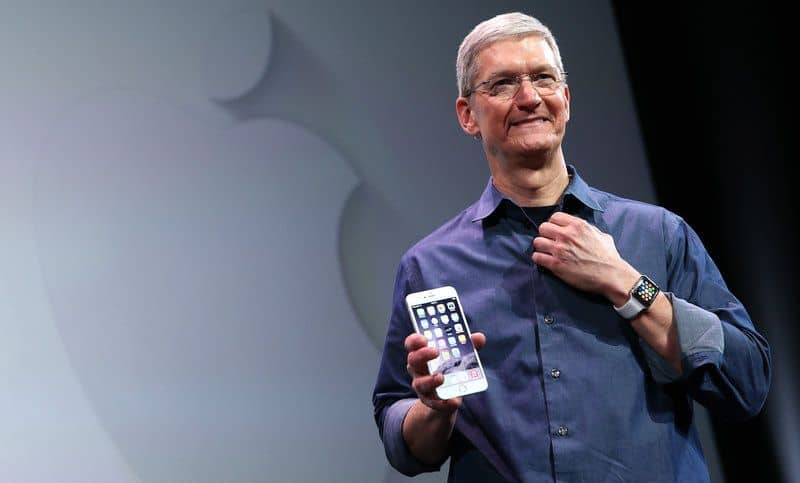 An unidentified charity has benefit from Tim Cook’s unique approach to philanthropy, according to a recent filing with the U.S. Securities and Exchange Commission. The Apple CEO donated a reported 23,215 shares of the company stock to charity, and at the stock’s closing price on that day, the donation was worth a total value of $4,992,153.

Cook is however, still in control of 878,425 shares of Apple stock as well as unvested shares. In total, it is worth about $189 million.

There’s no information about the charity that Cook donated the shares to, but he has made donations to several charities in the past. Some of the organizations that have benefited from his wealth are Robert F. Kennedy Center for Justice & Human Rights and the Human Rights Campaign.

Tim Cook has publicly stated in the past that he plans to eventually pledge his entire fortune to charity, with his nephew’s college education the only reason for the delay in execution of the plan.

Despite the increased push by Cook and Apple towards charity, the company has no official charitable foundation unlike other companies of similar size.

In a 2017 interview with Fortune, Cook explained the reason behind this:

“I looked at it in early 2012. And I decided not to do it. And here’s why. When a company sets up a foundation, there is a risk, in my judgment, of the foundation becoming this other thing that is not connected to the company. It has a separate board of directors.

They make reasonably independent decisions sometimes. It becomes a separate thing. I don’t want that for Apple. I want everybody involved. Because I think that the power that we bring, the things that we can do is because we’re stronger — it’s with our unity there. It’s when we put all of ourselves in it …

If we had a foundation, my fear was it becomes something that 10 or 12 or 20 or 50 people do. And all of a sudden for the 120,000, it’s just this separate thing out there. People work here to change the world. So I think that should be integral to what the company does. Not peripheral in a foundation.”

Related:  How to Cancel Your Amazon Prime Membership

The filing does not state exactly when the charitable transaction was made, it only reported that such a donation was made. This is also not the first time Cook will be making such donations. In 2015, he made a similar company stock donation to an undisclosed charity.