Haley Bennett is an American actress and singer. She signed with ‘550 Music/NuSound Records’ and her first live concert was held in Los Angeles in 2008.

Bennett made her acting debut in the 2007 romantic comedy ‘Music and Lyrics’. Throughout her career, Haley has been in the films ‘The Haunting of Molly Hartley’, ‘College’, ‘The Equalizer’, ‘Hardcore Henry’, ‘The Girl on the Train’, and ‘Swallow’.

We’ve put together this collection of the best Haley Bennett quotes:

1. “I didn’t have a long-term plan or goal. If there would have been a road map showing me the way to my dreams becoming reality, I might have given it a second thought.” – Haley Bennett

2. “I like to accentuate the feminine form, so I’m a big fan of corsets. A woman’s body is beautiful and should be shown off and celebrated. I love a simple and elegant dress that highlights my waist.” – Haley Bennett

3. “I think it’s important to surrender to situations that take you out of your comfort zone.” – Haley Bennett

4. “I think, by nature, human beings are curious. And I think that’s only amplified as an artist.” – Haley Bennett

6. “Movies are really hard to make. You put a lot of work into them, and you want people to see them.” – Haley Bennett

7. “There’s not a formula that I’m following; it’s just how I feel at the time. For instance, I did a very experimental film called ‘Hardcore Henry,’ and that was simply because I thought the filmmaker was very interesting and a risk-taker. A film like that had never been made before, so I chose to do that at the time.” – Haley Bennett

8. “I didn’t grow up a huge fan of the Western genre because there was never a female character to relate to or look up to.” – Haley Bennett

9. “I like the idea of having a superordinary life.” – Haley Bennett

10. “I shot ‘Girl’ about three weeks after I finished ‘The Magnificent Seven.'” – Haley Bennett

11. “I think to try to understand human behavior and why people do what they do, and what in their lives have shaped them and impacted them to be who they are, it’s something. I mean, that’s my entire life.” – Haley Bennett

12. “I’m attracted to the rag & bone aesthetic – classic and effortless with an edge.” – Haley Bennett

13. “It is so funny because I was always embarrassed because I never had formal training in acting.” – Haley Bennett

14. “Rag & bone images always reflect the authenticity of the brand. Their images have character and tell a story.” – Haley Bennett

15. “You typically find stereotypical female characters that are people pleasers, where they are wives and girlfriends, typically, who are in the background.” – Haley Bennett

16. “I always wanted to do things on my own terms, and unfortunately in this industry, that’s not something that is easily given. You’re at the mercy of other people, but then you still have that drive to continue on. That’s an equation for a lot of heartbreak.” – Haley Bennett

17. “I learned how to shoot when I was pretty little.” – Haley Bennett

18. “I prefer clean silhouettes that are almost utilitarian, but I’m not afraid to take risks on the red carpet, either.” – Haley Bennett

19. “I think the more experience I have working on films, the more I can shed that character rather than carrying around that heavyweight.” – Haley Bennett

20. “I was so terrified before an audience that I would break out in these ugly red hives, and my lips would quiver at the sight of a word or a song.” – Haley Bennett

21. “If acting doesn’t work out, I’m probably going to be a professional chef.” – Haley Bennett

22. “Pioneer women were very tough – they had to be, because the men go off for long periods of time, and the women would have to be able to protect themselves and their homes.” – Haley Bennett

23. “You can’t sit here and try to predict what kind of character I’m going to be drawn to next. At the time when I read ‘The Girl on the Train,’ it wasn’t like I was, ‘Ooh, I want to play a hot mess next.'” – Haley Bennett

24. “For any actor – not just talking about myself – but if you’ve been fortunate enough to work for a long period of time, there’s going to be different choices you’re going to make.” – Haley Bennett

25. “I have a tendency to lean towards a more retro look.” – Haley Bennett

26. “I never imagined what it would be like to spend a 12-hour day crying and covered in blood.” – Haley Bennett

27. “I think that a lot of times in Hollywood pictures, the reality, the messy reality of women’s lives – it’s avoided because I think people are just afraid of it. There’s a standard that women are set to, to try to keep everybody comfortable.” – Haley Bennett

28. “I was obsessed with clowns. My dad had to get rid of them. I thought there were clowns under my bed for years.” – Haley Bennett

30. “My siblings were pretty far apart in age, so I sort of grew up as an only child.” – Haley Bennett

31. “When I’m out the street, I get people whispering behind me, ”Isn’t that Jennifer Lawrence?’ I should start doing autographs – although if you stood us side by side, you wouldn’t make that mistake.” – Haley Bennett

32. “Being nomadic isn’t sustainable forever. I’ve gotten to be really good at it.” – Haley Bennett

33. “I don’t know that I’ll ever get to make my ideal film, because Frank Capra is dead.” – Haley Bennett

34. “I lived somewhat of a nomadic life, even when I lived in Ohio. We spent time in rural areas, in suburban areas, never really city areas. We rode four-wheelers. We had pigs and ferrets. And creeks. We had a creek in my backyard. It was like ‘Huckleberry Finn.'” – Haley Bennett

35. “I think it’s very refreshing to see women in cinema having strength and their own independent storyline.” – Haley Bennett

36. “I tried to play sports, which was a disaster and probably one of the reasons I ended up being an actress.” – Haley Bennett

37. “I’m very happy with the choices I’ve been making and the people I’ve been working with. I hope I can continue along this path.” – Haley Bennett

38. “My mom was an artist, and she had this amazing ability to transform everything into something beautiful.” – Haley Bennett

39. “We all have fears, especially when we’re younger. I was afraid of clowns.” – Haley Bennett

Thanks for checking out this collection of quotes from Haley Bennett! Don’t forget to share them on social media with your friends and family.

Which are your favorite Haley Bennett quotes? Leave a comment below. 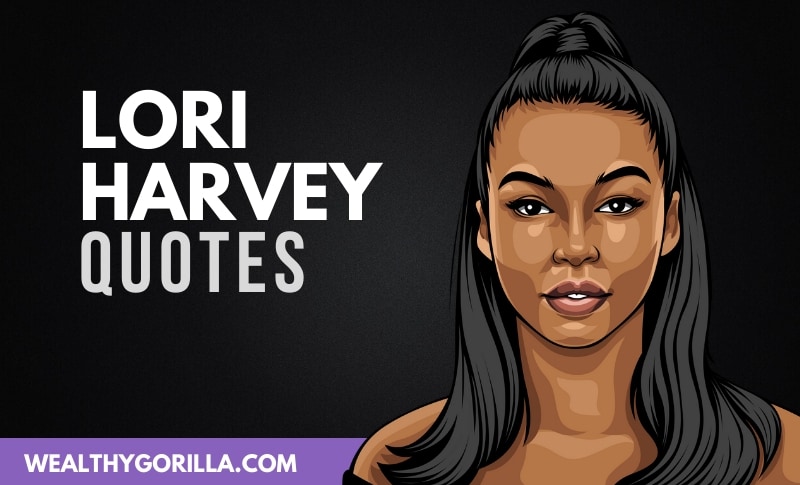 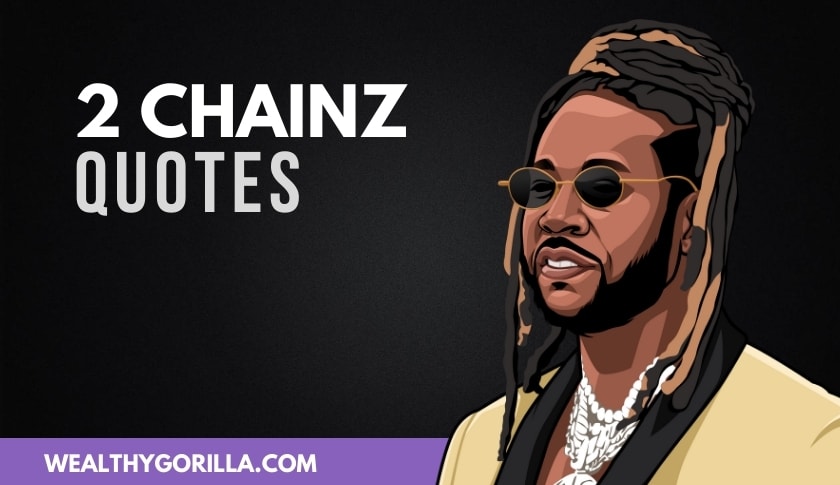 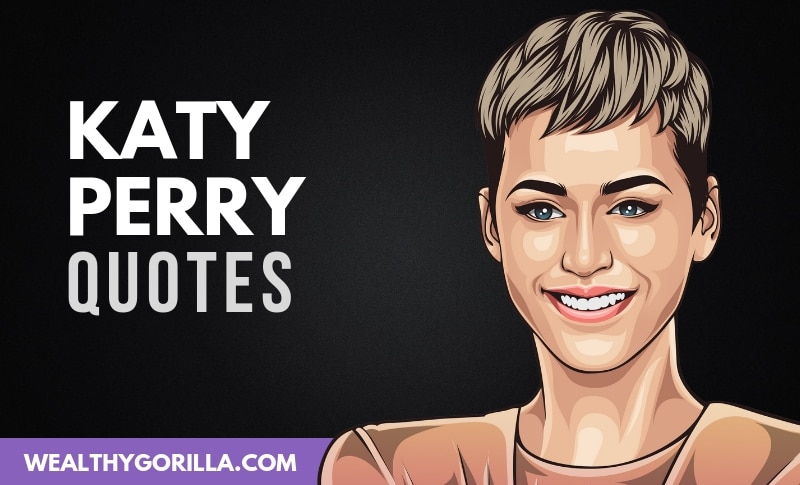