What is Ian Ziering’s net worth?

Ian Ziering is an actor and voice actor.

Ziering is the youngest of three boys of Muriel and Paul M. Ziering who was an educator, orchestra leader, and saxophonist.

In 1990, he started his portrayal of Steve Sanders on the series Beverly Hills, 90210′. He was one of only four series regulars to appear on the show for its entire duration of ten seasons until 2000.

A few years later, he was cast as the voice of Dr. Nike Tatopoulos in ‘Godzilla: The Series.’ He replaced Matthew Broderick who played Nick Tatopoloyus in the movie.

In 2006, he directed, produced, and starred in the movie ‘Man vs. Monday.’ It won an Audience Choice Award at the 2006 Fort Lauderdale International Film Festival. The same year, Ziering won the “Best Actor Award” at the Monaco Film Festival.

He has appeared in series including ‘JAG,’ ‘What I Like About You,’ ‘The Doctors as Erich Aldrich’ and ‘Guiding Light.’ In 2007, he was a celebrity dancer on the fourth season of ‘Dancing with the Stars.’

In 2013, it was announced that Ziering would be performing with Chippendales as a celebrity guest star for four weeks at the Rio All-Suite Hotel and Casino in Las Vegas.

How Does Ian Ziering Spend His Money?

Here are some of the best highlights of Ian Ziering’s career:

“Leg day is my favorite day. You can’t have a thorough leg workout without feeling completely spent. It’s a challenge, but the benefits of maintain muscle mass on my legs is important because, as the biggest muscle group in the body, it also helps me keep the proper body composition in terms of fat to muscle ratio.” – Ian Ziering

“It’s intimidating when you have to stand onstage amongst a bunch of men who are dedicated to maintaining peak musculature and athleticism, and they’re six-five, 240 pounds of twisted steel and sex appeal. A lot to stand up to… My goal is to not look like Chris Farley.” – Ian Ziering

“I believe the digital world presents tremendous opportunities for the producers who understand it, and I am launching a digital production company, iMan Productions, to take advantage of this opportunity.” – Ian Ziering

“There are so many people that say they are actors, and they don’t spend for 5 minutes a day working on their craft. You need to train and need to take classes to keep your tools sharp. I’m always in class, whether it’s theater or drama workshops.” – Ian Ziering

“When I read the script for ‘90210,’ I thought, ‘Boy, this is very superficial,’ and it was. I mean, the pilot was all about the glitz and the glamour of Beverly Hills, the obnoxious kids, and the fish-out-of-water story of Brenda and Brandon Walsh. I couldn’t discern from that first script that the show would become very issue-oriented.” – Ian Ziering

Now that you know all about Ian Ziering’s net worth and how he achieved success; let’s take a look at some of the best lessons we can learn from him:

Leg day is Ziering’s favorite day. You can’t have a thorough leg workout without feeling completely spent. It’s a challenge, but the benefits of maintaining muscle mass on his legs are important because, as the biggest muscle group in the body.

To be with old friends is very warming and comforting.

Past success is no guarantee of future success, so Ziering has learned to be an entrepreneur. He began to produce and direct his own projects.

Ian Ziering is a well-established actor who is best known for starring in the popular show ‘Beverly Hills 90210’. He starred in the show from 1990 to 2000. Ziering was a contestant on ‘Dancing with the Stars’ in the 4th season. He made it to the semi-final round. Throughout his career, he has appeared in several films and television. He has also directed short films.

What do you think about Ian Ziering’s net worth? Leave a comment below. 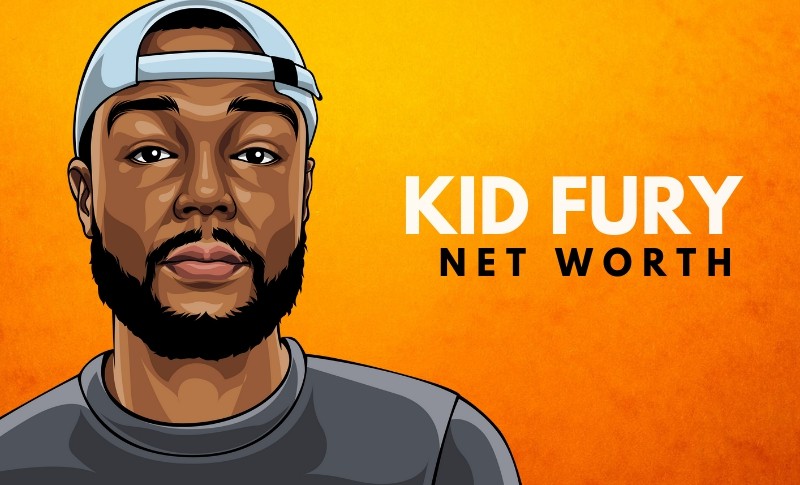 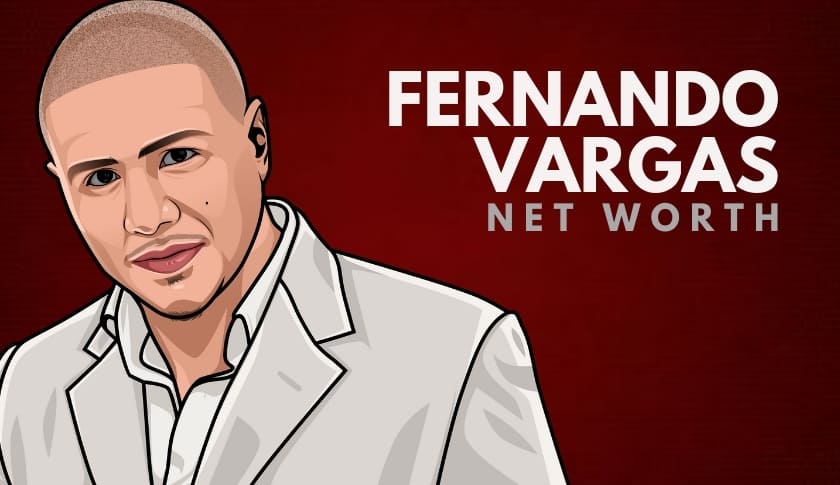 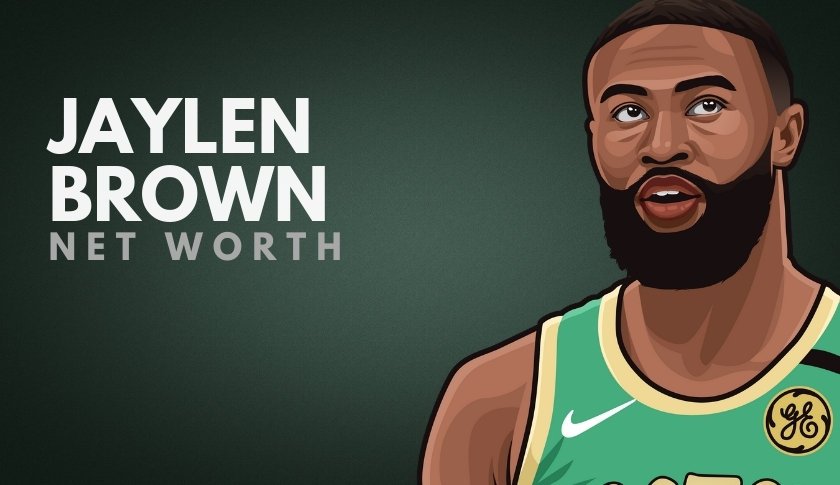