What is Mikhail Prokhorov’s net worth?

Mikhail Prokhorov is a Russian billionaire and politician.

Prokhorov is the former owner of the Brooklyn Nets. After he graduated from the Moscow Finance Institute, he worked in the financial sector. He went on to become one of Russia’s leading industrialists, owning major stakes in multinational corporations in the precious metals sector.  Prokhorov is the former chairman of Polyus Gold.

Mikhail Dmitrievitch Prokhorov was born on the 3rd of May, 1965, in Moscow. Prokhorov has one sibling, an elder sister. His maternal grandmother, Anna Belkina, was a microbiologist who remained in Moscow during World War II.

Prokhorov’s paternal grandparents were relatively wealthy peasant farmers who were persecuted as class enemies under the Bolsheviks and again under Stalin. His father grew up poor after his family lost everything and was forced to flee from one part of Siberia to start a new life.

Prokhorov gained headlines after an infamous Christmas party in the French Alpine town of Courcheval. He was detained by French police for four days. He was released without charges, but the scandal forced Mikhail to sell off his share of Norilsk.

Prokhorov later offered to buy Villa Leopolda, a 20-acre estate on the French Riviera built by Belgian King Leopold II. After putting down a $55 million deposit for the $750 million sale price, he got cold feet and walked away. Under French law, that meant he would have to forfeit his entire deposit.

In 2010, Prokhorov won approval to purchase the New Jersey Nets NBA team. He soon renamed the team the Brooklyn Nets and moved them into a brand new stadium. He paid $223 million and agreed to take on $160 million worth of debt to acquire an 80% stake in the team and 45% of the arena.

During the time of the transaction, he shared the team with real estate developer Bruce Ratner. Jay-Z formerly owned a tiny percentage of the team as well. In 2019, Prokhorov reached a deal to sell what by then was a nearly 100% stake in both the stadium and team for $3.5 billion.

How Does Mikhail Prokhorov Spend His Money?

Mikhail Prokhorov spends his money on vacations and real estate.

Prokhorov owns a beautiful home in Villefranche-sur-Mer, France. The mansion is one of the most valuable houses in the world.

Prokhorov has been seen many times traveling in style in his private jets going to luxurious destinations. Outside of the pro sports, He has used his massive bank account to build a dream life that includes supermodel girlfriends, mansions worldwide, two mega-yachts, an ultra-luxurious private jet, and even a semi-successful political career.

Here are some of the best highlights of Mikhail Prokhorov’s career:

“Sometimes, if I need assistance on the government level, I can appeal through official channels. For example, when I bought the New Jersey Nets, President Medvedev raised the issue with President Obama, who voiced support for the idea, which is always a nice thing to have going for us.” – Mikhail Prokhorov

“Some people say the reason I am not married is that I don’t understand small business, and the toughest small business in the world is a family. But when you are happy and feel every minute of your life, what is the reason to get married?” – Mikhail Prokhorov

“I have said that if the Nets don’t win the NBA championship within five years, I will punish myself by getting married. We are in year three. So no one is more interested in winning a championship than yours truly.” – Mikhail Prokhorov

“I would want to invite Ivan the Terrible and try to convince him to take Russia in the direction of Europe. I’d invite my grandfather on my mother’s side. I never met him. He was a military doctor, and he died in World War II. People in our family say I resemble him. And Benjamin Franklin because I feel I know him already.” – Mikhail Prokhorov

“You won’t believe it, but I like fresh Russian white bread with a slice of what we call “doctor’s bologna” and hot tea with sugar. Not a meal, really, but more of a snack. Reminds me of my childhood. Also, pasta with truffles at Nello’s. Absolutely to die for.” – Mikhail Prokhorov

Now that you know all about Mikhail Prokhorov’s net worth and how he achieved success; let’s take a look at some of the lessons we can learn from him:

No one doing big business can avoid some contact with government agencies, regulators, and policymakers.

Prokhorov learned from his parents that he needs to stay clever to succeed in life.

Always have a backup plan and plan you’re future.

Mikhail Prokhorov is a Russian entrepreneur who is the current owner of the Brooklyn Nets NBA team. He made his money the new-fashioned Russian way. Since selling his stake in 2017, he has bounced around the world in private jets investing and spent his money on lavish vacations. He is also honing his skills as an avid kickboxer and biathlon champion.

What do you think about Mikhail Prokhorov’s net worth? Leave a comment below. 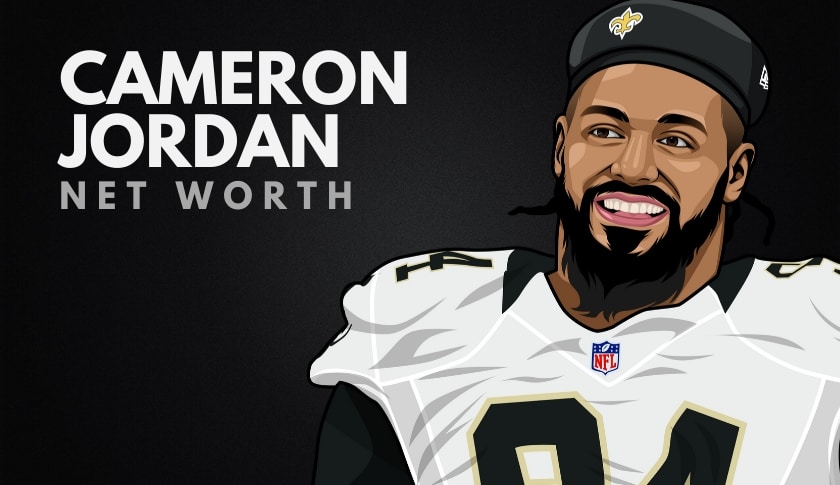 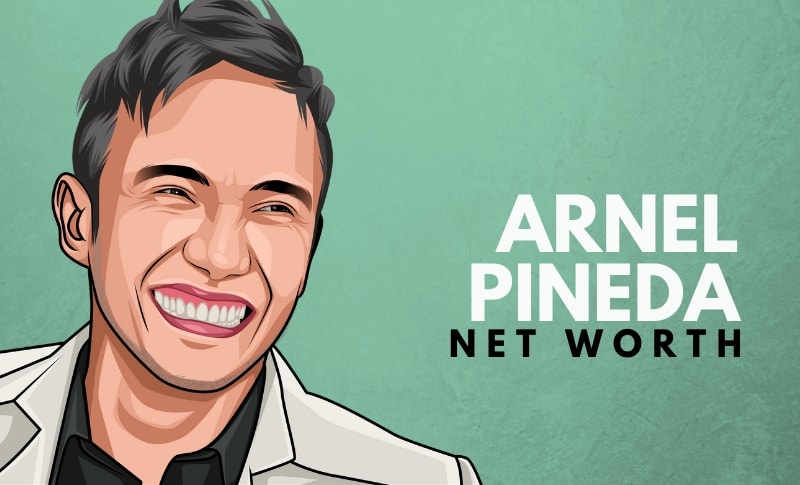 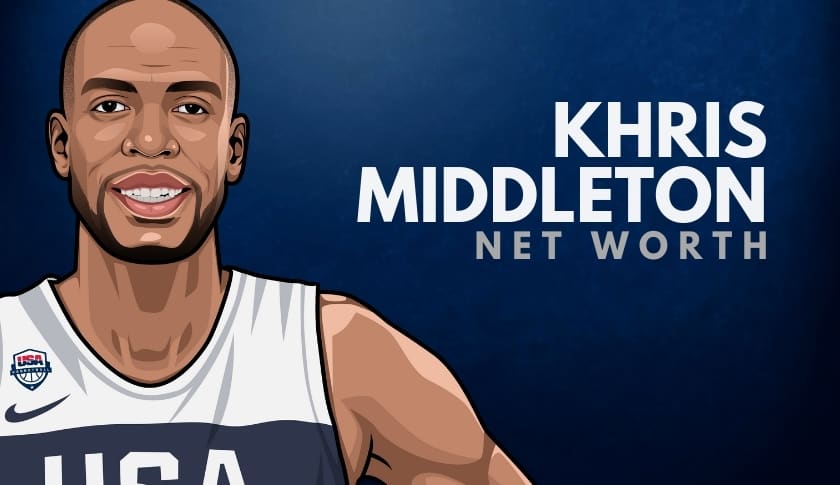 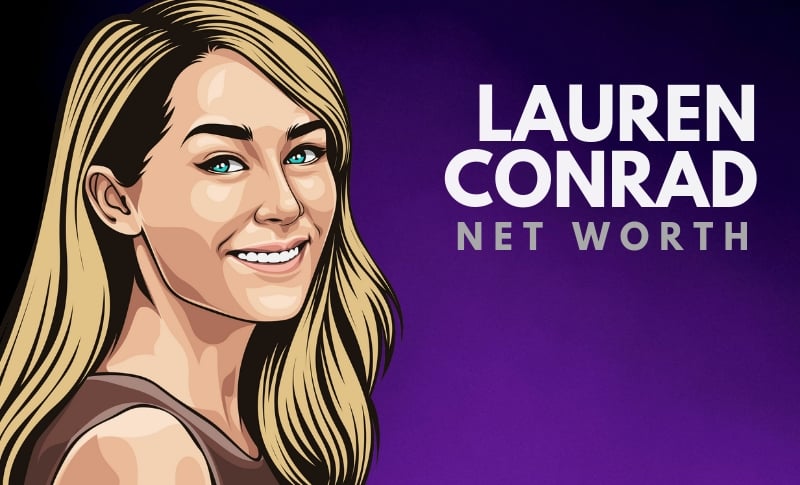 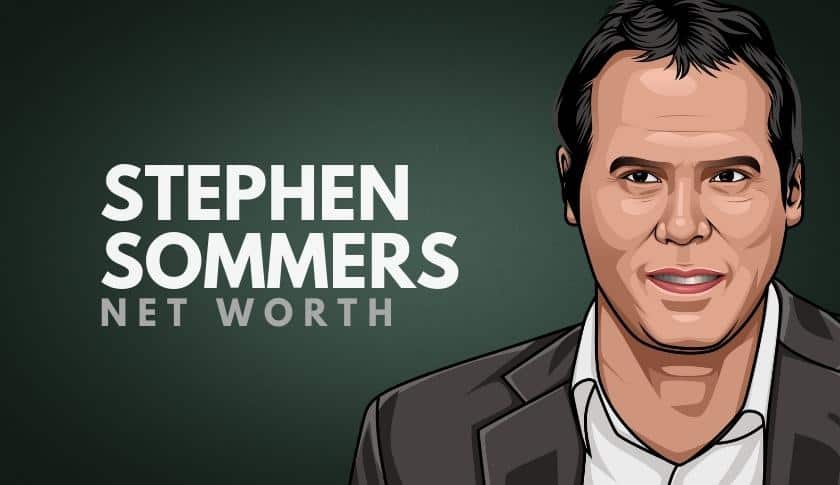