What is Mark Knopfler’s net worth?

Mark Knopfler is a British singer-songwriter, guitarist, and record producer.

Knopfler is best known as the lead guitarist, singer, and songwriter of the rock band Dire Straits.

In 1987, he pursued a solo career after leaving the band. He is now an independent solo artist. Knopfler was born in Glasgow, Scotland. He co-founded Dire Straits with his younger brother. They have recorded six albums.

Mark Freuder Knopfler was born on the 12th of August, 1949, in Glasgow, Scotland.

Knopfler is the son of Louisa Mary and Erwin Knopfler. His mother was a teacher, and his father was an architect. Knopfler later described his father as a Marxist agnostic.

The family lived in the Glasgow area, and his younger brother was also born there. The family moved to Knopfler’s mother’s hometown pf Blyth, near Newcastle. He attended Bearsden Primary School in Scotland for two years.

Knopfler will probably always be known for being the frontman and lead guitarist for the successful rock band Dire Straits. Since then, he has performed with such high-profile artists as Chet Atkins, Eric Clapton, Bob Dylan, Emmylou Harris, Van Morrison, Steely Dan, Sting, and James Taylor.

He is known for his finger-style guitar technique and was ranked 27th on Rolling Stone magazine’s list of 100 Greatest Guitarists of All Time.

Knopfler is a four-time Grammy Award winner. He is also the recipient of three honorary doctorate degrees in music from universities in the United Kingdom.

When punk and new wave music were making technique seem irrelevant, and metal bands were taking the guitar solo in a noisier, less predictable direction, Knopfler’s clean but dexterous picking proved there was still a place for traditionalism in mainstream rock and roll.

His first solo album, ‘Golden Heart,’ was released in 1996, and it featured the single ‘Darling Pretty.’ He has been married three times. His first marriage was to Kathy White.

In 1983, Knopfler married his second wife, Lourdes Salomone. In 1997, he married his third wife, British actress and writer Kitty Aldridge.

How Does Mark Knopfler Spend His Money?

Mark Knopfler spends some of his money on charity work and expensive cars.

Knopfler has spent his wealth in a way that many would definitely approve of 50’s sports cars. He owns both an Austin-Healey 100 and one of 26 Maserati 300S’s ever produced. He is also a collector of vintage race cars.

Here are some of the best highlights of Mark Knopfler’s career:

“As far as being a ‘player’s player,’ you’ve only got to go to Nashville or Argentina, and you can forget about it. The world is full of amazing guitar players, and you know it, and I know it…it’s a humbling experience.” – Mark Knopfler

“I don’t like definitions, but if there is a definition of freedom, it would be when you have control over your reality to transform it, to change it, rather than having it imposed upon you. You can’t really ask for more than.” – Mark Knopfler

“Each song has its own secret that’s different from another song, and each has its own life. Sometimes it has to be teased out, whereas other times, it might come fast. There are no laws about songwriting or producing. It depends on what you’re doing, not just who you’re doing.” – Mark Knopfler

“A Strat was a thing of wonder .. when I was 14 or 15, the Shadows were a big influence, and they had the first Strats that came to England. I like to play all kinds of guitars, but I wasn’t getting the sound I really wanted until I got a Stratocaster.” – Mark Knopfler

“Left for the same reasons everyone leaves jobs that are no longer fulfilling their hopes and aspirations. I didn’t see myself spending the rest of my life being a strummer for someone else’s dreams. Whatever the opposite of regret is best describes how I’ve always felt about that decision.” – Mark Knopfler

“I even played bass for a while. Besides playing electric guitar, I’d also get asked to play some acoustic stuff. But, since I didn’t have an acoustic guitar at the time, I used to borrow one from a friend so that I could play folk joints.” – Mark Knopfler

Now that you know all about Mark Knopfler’s net worth and how he achieved success; let’s take a look at some of the lessons we can learn from him:

Whether your heart ever necessarily changes, but time changes the way that you perceive the world. And you just hope it gives you more empathy and all those other things.

If you feel that you’re not getting enough out of a song, change the instrument – go from an acoustic to an electric or vice versa, or try an open tuning. Do something to shake it up.

If you’re thinking the road ahead is a little shorter than the one behind you, you’re thinking about trying to write a good song and hoping to make a decent record of it.

Knopfler is best known as the lead vocalist, guitarist, and writer for the band Dire Straits.

The band disbanded in 1995. He has served as a guest session artist for many musicians and provided the scores for films such as ‘The Princess Bride,’ ‘Wag the Dog,’ and ‘Last Exit to Brooklyn.’

What do you think about Mark Knopfler’s net worth? Leave a comment below. 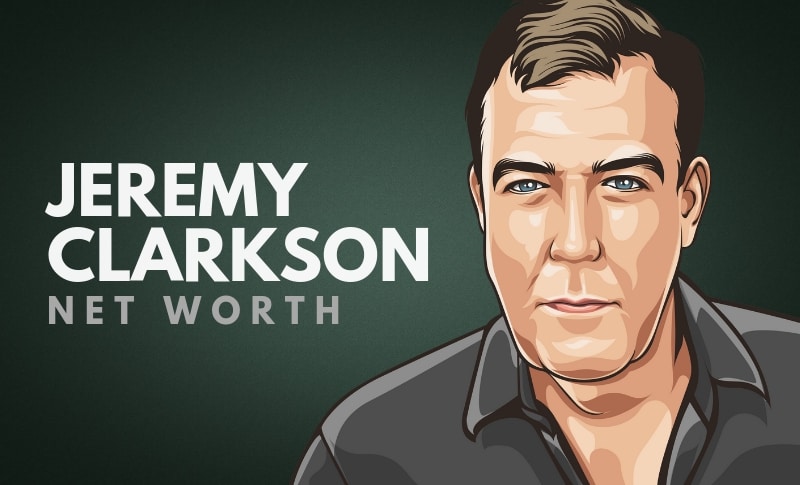 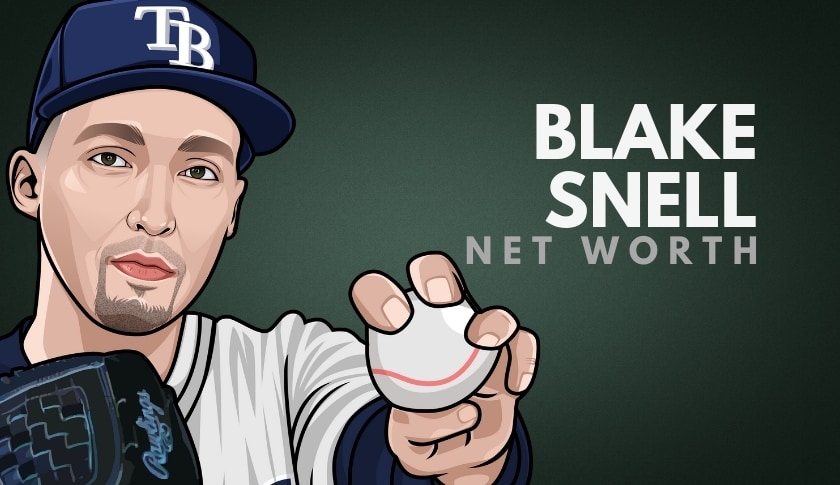 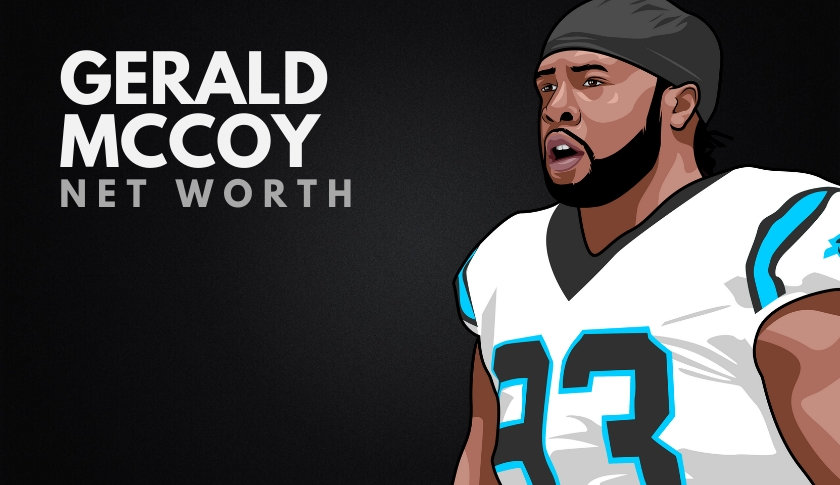 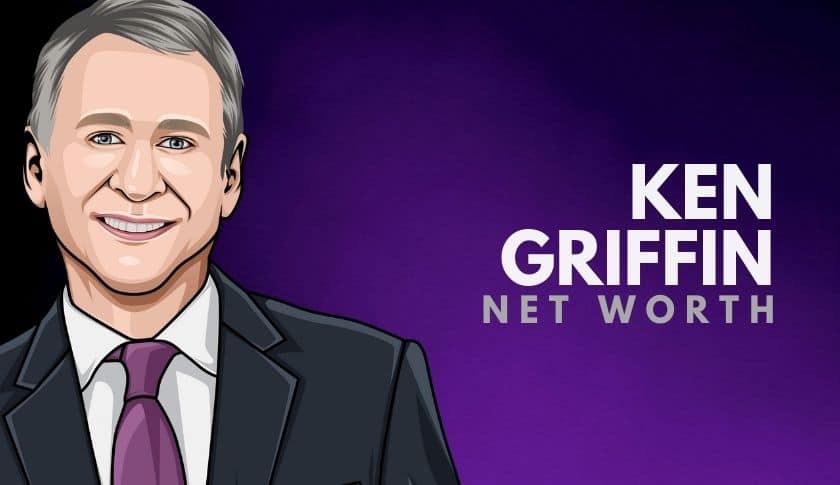