Are you curious to know what the most expensive foods are?

Well, we’ve scoured the internet to find them, and, boy, did we find them!

You won’t discover any specially designed meals on this list, just the most expensive food products in the world.

So brace yourself, as you’re about to see fish eggs that cost $34,500 per kilogram, and Sushi that could kill you!

The 15 Most Expensive Foods

The list of expensive foods and figures mentioned below has been compiled from various sources around the web, such as the BBC & Wikipedia.

These are the 15 most expensive foods:

Back in the day, Oysters were used to fill the bellies of the working class as they were cheap and in abundance.

However, fast forward several years, and Oysters have become a delicacy for the rich, with some top restaurants selling you a dozen for between $50 -$100!

Foie Gras is made from duck or goose liver, which has been fattened, resulting in a rich and buttery delicacy.

Unfortunately, the story behind Foie Gras isn’t great, as the ancient Egyptians used to force-feed the birds to fatten them up.

Luckily, there are laws in place to stop this now, but Foie Gras can still be found in certain countries around the world, with an estimated price per pound of $90 – $110.

Fugu has a reputation as the most dangerous dish on the planet.

The reason why is because its name derives from the fish in which it’s made: “Fugu” or “Globefish.”

If it’s not prepared correctly, it can be lethal to whoever eats it.

Therefore, the preparation of Fugu is strictly controlled by Japanese law.

Only qualified chefs that have gone through three or more years of intense training are allowed to prepare it.

So, if you want to live life on the edge, and try one of the most expensive foods in the world, this could be the perfect dish for you!

Wagyu Beef is often regarded as the ultimate piece of meat.

It’s cut from four different breeds of cow, all of which are from Japan.

Many people compare the experience of eating a piece of Wagyu to a small piece of fish, as it easily melts in your mouth, thanks to the fat which renders down in the cooking process.

Wagyu beef is expensive because of the strict rearing process that the cattle have to endure, and the particular type of feed they have to consume.

Vanilla is a spice from the orchids of the genus Vanilla.

Their pods are pretty tricky to grow and harvest, which is why you’ll often find the bulk of vanilla used in products is artificial.

The majority of the world’s vanilla beans are grown in Madagascar.

In recent years, multiple storms on the island caused the price of a single pound of vanilla to jump as high as $300!

Iberico ham is a type of cured meat from Spain and Portugal.

The very best stuff comes from free-range pigs that are fed acorns during the last phase of their life.

If you want the best type of Iberico ham, then you need to try ‘black label.’

It comes from the purest of Iberian pigs that have feasted on acorns in oak forests for the majority of their lives.

The curing process also plays a big part in the taste and quality of the meat.

The ham is usually cured for 36 months, which at the end of the curing process, can be worth approximately $392 per kilogram!

Got a sweet tooth? Then this is the one for you.

Manuka Honey is native to New Zealand and comes from the Leptospermum Scoparium flower, more commonly known as the Manuka Bush.

It’s believed that this tasty treat has a whole bunch of healing properties, and is used to fight off everything from sore throats to the common cold.

And, it’s thought to contain antiviral, anti-inflammatory, and antioxidant benefits.

If you like what you hear and want to get your hands on some, then the highest grade goes for around $500 per kilogram.

Moose cheese is created from the milk of a moose. It’s that simple.

But, the reason it’s one of the most expensive foods and cheeses in the world is that it’s only produced at the ‘Moose House’ farm in Sweden. You literally can’t get it anywhere else in the world.

There’s approximately three varieties of Moose cheese: a rind-style, a feta-style, and a blue cheese.

It’s made in limited numbers and will cost you an arm and a leg for the privilege of trying some.

The Matsutake Mushroom grows in Asia, Europe, and North America, and is a prized Japanese, Korean, and Chinese cuisine.

However, over the years, their numbers have fallen due to invasive insects and trees encroaching on where they grow.

They’re extremely rare, and there’s a good chance they might disappear altogether if things continue the way they are, as there’s no way to cultivate this mushroom.

So, if you want to try one before they disappear, be prepared to pay some big bucks!

Forget truffle oil; white Truffles are the way to go.

Hailing from the Piedmont region of Northern Italy, white truffles are a lot more challenging to find, compared to others, as they only grow amongst the roots of certain types of trees.

They’re known for having an intense flavor and distinctive aroma.

Their price is primarily based on the conditions in which they grow, how long it takes to find and procure them, and the sheer limited number available.

White truffles have been known to sell for crazy sums of money, but on average, a kilogram will set you back between $2,100 -$2,500.

This spice is appropriately nicknamed ‘Red Gold’ due to its color and the fact that it’s worth more than gold, weight for weight.

The reason it’s so expensive is that the Crocus flower, which saffron comes from, can only be picked a couple of weeks a year in the autumn, and harvesting the spice requires a lot of hard labor.

Also, you need to pick a lot of it, as roughly two football pitches of saffron equate to a kilogram of the red spice.

These all-black chickens, from Indonesia, are believed to have magical abilities.

Indonesians think that the meat of the chicken has the power to cure all kinds of illnesses, as well as bring good fortune.

Related:  The 10 Most Expensive Lamborghinis in the World

Whether that’s true or not is debatable; however, Cemani chickens sell for around $2,500, depending on their size.

But, due to concerns over bird flu in western countries, it’s rare to find them outside of Asian countries like Indonesia and Malaysia, though it does happen.

Bluefin tuna from Japan often tops the seafood charts as the most expensive seafood in the world.

There are several reasons why it’s so expensive. Only Bluefin tuna has intense marbling and a precise balance of flavors compared to other types of Tuna fish, due to higher fat content.

Also, Japanese Bluefin costs more to import into the United States, which will be factored into the price.

So, check your wallet before you order any in a restaurant, as it’s going to cost you!

Considered a lavish gift in Japan, these melons are exceptionally expensive due to their ridiculous sweetness.

They’re a combination of two other cantaloupes and are highly regarded amongst the citizens of Japan.

Sweet is the way to go!

It wouldn’t be the most expensive food list without some Caviar, now would it?

One kilogram of this particular type of caviar will cost you the same price as some brand new cars.

The cost is down to the limited number of eggs that the albino sturgeon produce, as they usually only deliver eggs once every 100 years!

So, if you want to eat some of the finest caviar in the world, you’d better have deep pockets!

We hope you enjoyed our list of the 15 most expensive foods.

I mean, that seems a little excessive, right?

But then again, why the hell not if you can afford it!

Here’s a quick recap of the 15 most expensive foods:

What’s your favorite expensive food? Leave a comment below.

The 10 Most Expensive Baseball Cards in the World 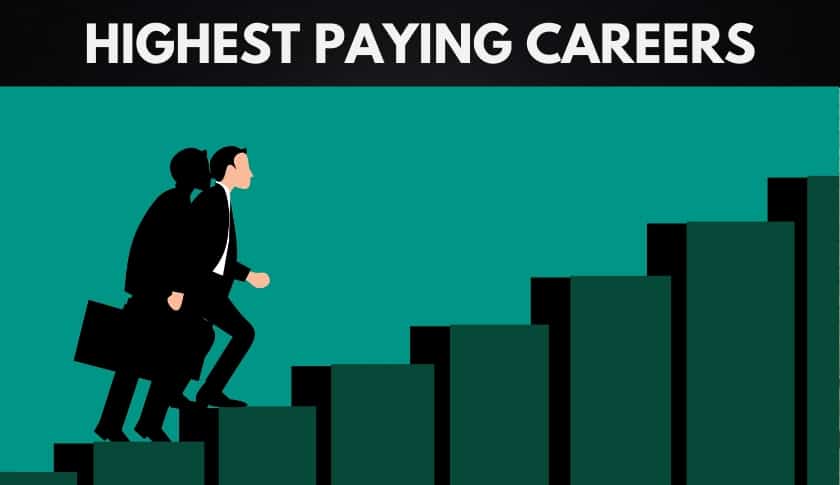 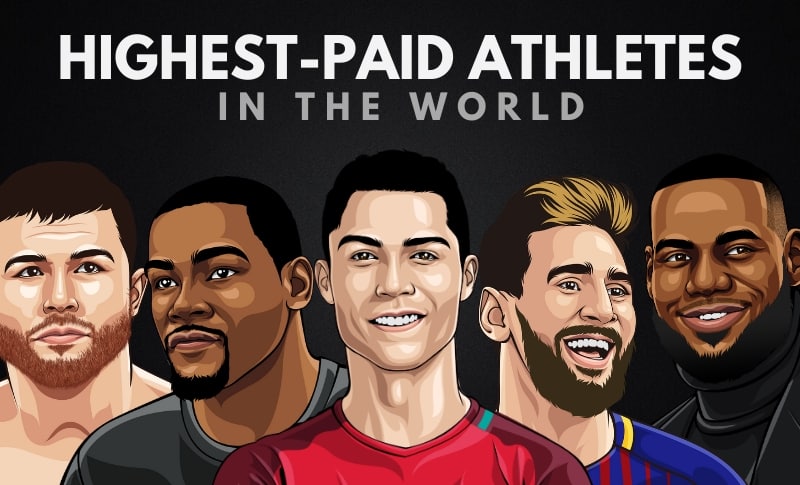 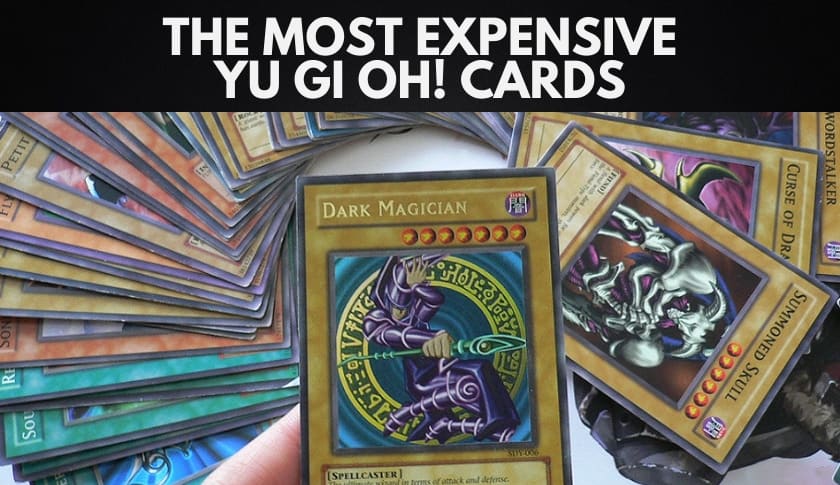 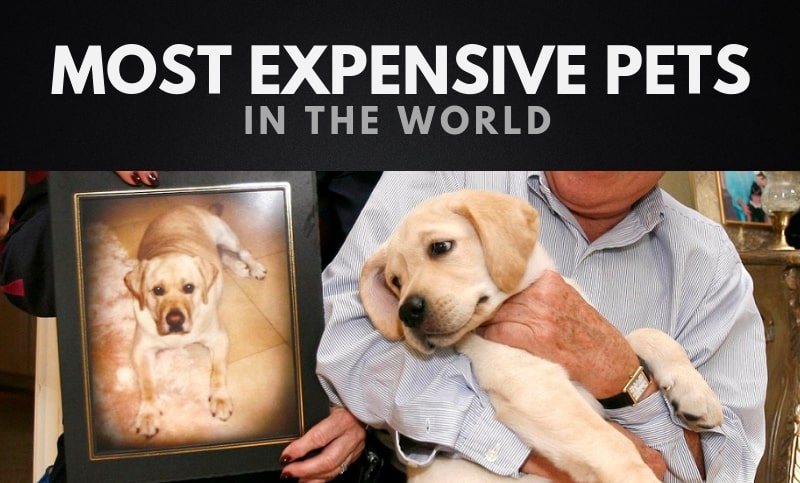 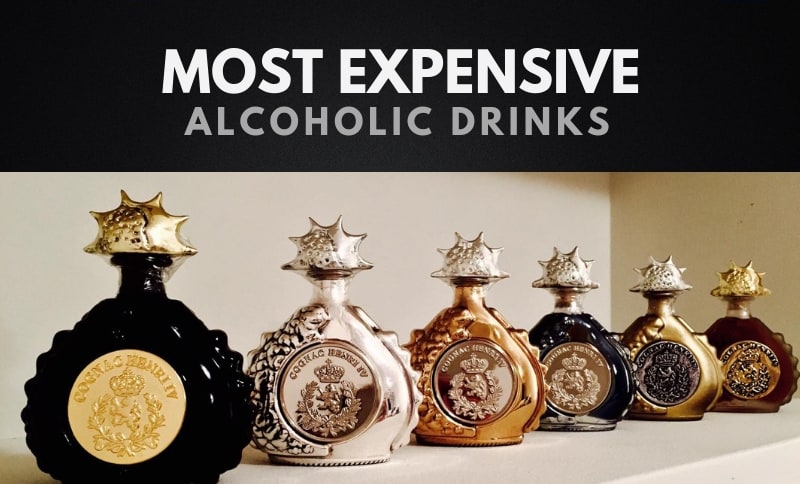