What is Tera Patrick’s net worth?

Tera Patrick is an American former adult film actress and model. She won the Penthouse Pet of the Month for February 2000. She is an inductee for the NightMoves, AVN, and XRCO Halls of Fame.

Her mother is Thai, and her father is of English, Irish and Dutch descent. When she was 10 years old, her mother left her, and she grew up with her father.

Patrick began taking weekend classes at the Barbizon School of Modelling for two years. She was later hired by a Japanese modeling agency and moved to Tokyo at the age of 14.

Patrick has appeared in Playboy and Penthouse.

In 2003, she became the masthead publisher of Genesis. In 2006, Patrick and her ex-husband launched a talent agency that represented models and actors. Her goal was to help girls and guys in the business be treated with respect and find their true potential.

In 2006, she starred in a production titled ‘Tera Patrick’s Fashion Underground’ where she performed with Jean Val Jean and Tommy Gunn. In the same movie, her husband performed with Lanny Barby.

The following year, Patrick and her production company, Teravision INC, filed a lawsuit against Jenna Jameson and Playboy Enterprises for failing to properly account for and pay royalties on money earned by Patrick’s Web site clubtera.com.

Here are some of the best highlights of Tera Patrick’s career:

“When I run into couples who recognize me, it’s usually the women who are the most friendly. Once, at a Greek restaurant in New York City, a huge family was seated at a table nearby. Late in the evening, the grandmother stood up and said, ‘Tera, I love you! I watch you all night long!” – Tera Patrick

“I was really interested in being a model when I was a little girl. All the pictures of Marilyn Monroe and Jayne Mansfield. I loved watching old movies – I was really into Bettie Page. She was a big role model to me. I’ve always looked up to models like Elaine Irwin and Stephanie Seymour. I’ve always loved modeling.” – Tera Patrick

“It’s hilarious because we have this rule that the day before we shoot a movie, we don’t have sex at all. You’ve got to be prepared, and you have to have all your energy. But when we come home, we are usually pretty chill. We relax a little bit, we eat, he catches up on e-mail, I catch up on Law & Order, and then we hop into bed together.” – Tera Patrick

“I mean, we live in a society full of double standards and hypocritical paradox, and I don’t understand why the ultra-conservatives in America have a problem with an adult film star being portrayed in a videogame.” – Tera Patrick

“I was always very outgoing. I have always loved to be in front of the camera, very talkative, very extroverted like I am now. My little brother is seven, and he is the same. People always told me I should be an actress. I still love working in front of the camera, I love taking photographs, and I prefer modeling to act.” – Tera Patrick

Now that you know all about Tera Patrick’s net worth and how she achieved success; let’s take a look at some of the best lessons we can learn from her:

Be you because there is only one version of YOU in this world.

People nowadays judge way too m and don’t care about those who judge you for your life choices. Just be you and let them judge you how much they want.

Tera Patrick has spent many years as a successful adult film actress and as a model.

She was born in Montana, and her family moved to San Francisco shortly thereafter. After her mother left, she moved to Japan to begin her modeling career. If there is something that we can learn from Tera Patrick it’s to never give up on our dreams no matter what we are going through.

What do you think about Tera Patrick’s net worth? Leave a comment below. 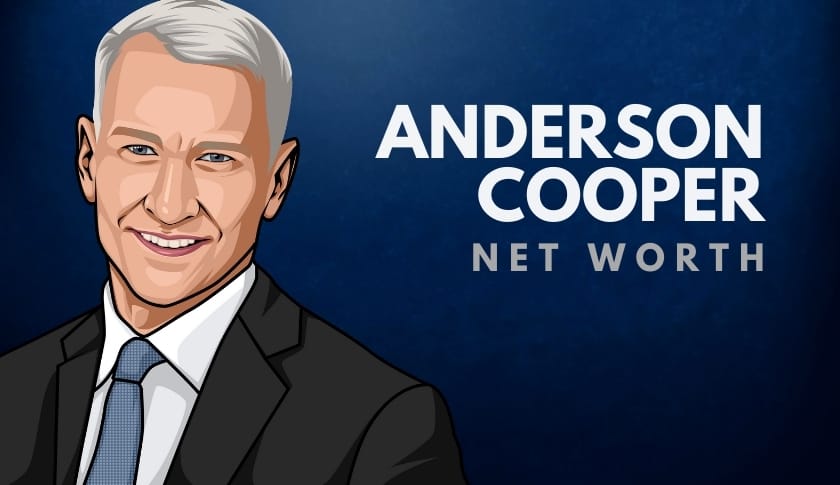 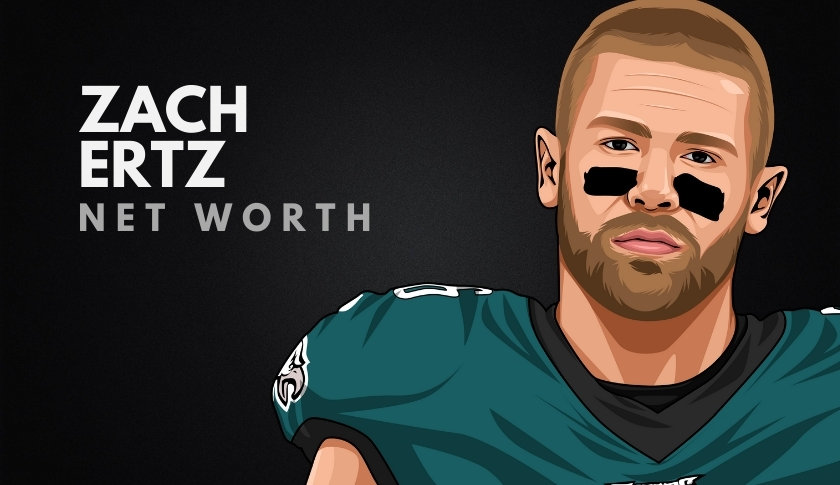