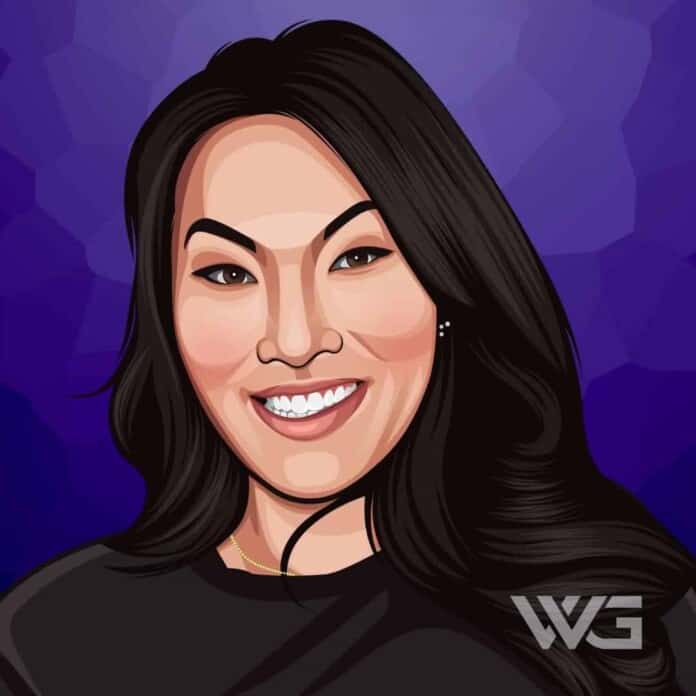 What is Asa Akira’s net worth?

Asa Akira is an American adult actress and adult film director from Manhattan. Akira gained her recognition when Gina Lynn introduced her to adult film.

She signed a contract with Vouyer Media before she became a freelancer six months later. She pursued her adult film career after her freelance work and is today the second Asian person to win the AVN Female Performer of the Year Award.

Asa Akira was born in Manhattan, New York on the 3rd of January, 1986.

She is the only child of Chinese parents, both immigrants. Akira grew up with her parents in SoHo and moved to Tokyo at the age of 9 when her father was relocated there for work. Asa returned to America when she was 13.

Akira has described her childhood as “perfectly normal”. When she was a teenager she worked as a cashier in a bookstore for children. Akira attended Washington Irving High School. The following year she transferred to City-As-School for her senior years.

Asa Akira started her adult film career when she was 19 years old. During the years 2006-2007 she was a regular on the Bubba on the Love Sponge which was a radio show. Her co-star Gina Lynn was the one who introduced Akira to the adult film industry, which led Akira to sign a contract with Vouyer.

Asa’s name means “morning” in Japanese, and her last name was taken from an anime film Akira. She won several awards for her performance in David Aaron Clark’s 2009 film Pure.

The following she co-hosted the 30th Annual AVN Awards alongside Jesse Jane and comedian April Macie. Akira won the AVN Female Performer of the Year Award, and she also became the most awarded person during the ceremony.

In October 2013, Akira made her directorial debut, and later on that year she announced that she signed an exclusive performing contract with Wicked Pictures. Her debut film as a contract performer was in Asa Is Wicked.

Since then, Akira has been a guest on many tv- show, she has also made a cameo appearance in the mainstream film Starlet. Akira has received several awards for her performances, her films have sold millions of copies and she has collaborated with some of the best adult actresses in the world.

Here are some of the best highlights of Asa Akira’s career:

“I wondered if there would ever come a time in my life where I wouldn’t measure distance by the amount of time it would take for a person to physically come on to me.” – Asa Akira“

“I’ll go to yoga to clear this negative energy. I wanna go in with a positive attitude.” – Asa Akira

How much is Asa Akira worth?

Asa Akira’s net worth is estimated to be $4 Million.

How old is Asa Akira?

How tall is Asa Akira?

Asa Akira has collaborated with some of the best adult film actors in the world. She has received several awards for her performances.

What do you think about Asa Akira’s net worth? Leave a comment below.

What is Deji's net worth? Introduction  As of , Deji's...