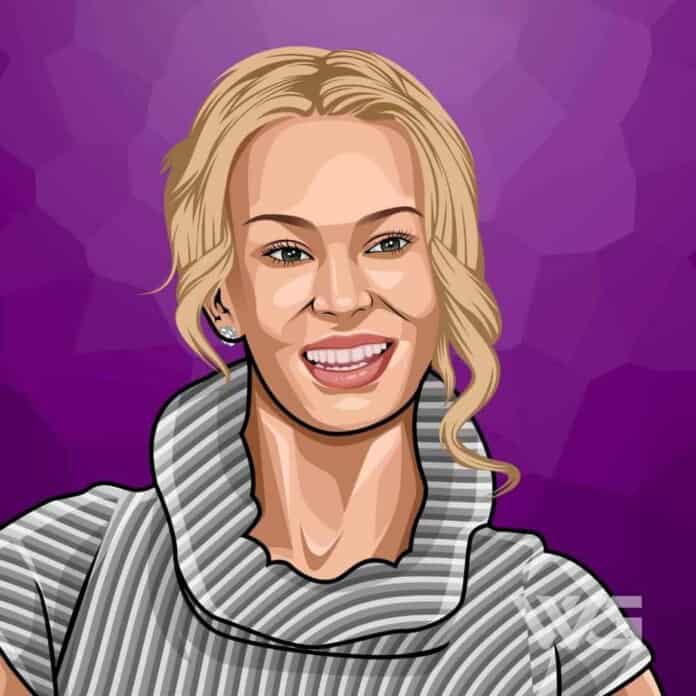 What is Jenna Jameson’s net worth?

Jenna Jameson is an American adult film actress, businesswoman, model, writer, and television personality. She has been named the world’s most famous adult-entertainment performer.

Jenna Marie Massoli was born on the 9th of April, 1974, in Las Vegas, Nevada. Massoli is the daughter of Lawrence and Judith Massoli. Lawrence was a local sheriff, and Judith was a showgirl on the Las Vegas Strip.

Bankrupt from paying all the necessary medical bills, the family was forced to move into a trailer while her father worked long hours to pay off debts. Jameson and her older brother, Tony, were essentially left to parent each other.

Jameson began acting in adult films in 1993. By 1996, she had won several prestigious awards, including 1995 The X-Rated Critics Organization XRCO Award for Starlet of the Year, 1996 Hot D’Or Best New American Starlet, and the 1996 AVN Best New Starlet Award.

Over the course of her on-camera career, Jameson appeared or starred in more than 100 videos and compilations.

In 1997, Jameson broke into the mainstream with a brief scene in Howard Stern‘s biopic, Private Parts.

Just as she was beginning to gain widespread recognition, Jameson reaffirmed her ties to the adult film industry in 2000 by founding the adult-themed media corporation ClubJenna, Inc.

Her success caught the attention of Playboy Enterprises, who purchased ClubJenna in 2006. With revenue of more than $30 million, the company now sits in the Fortune 500 rankings.

Here are some of the best highlights of Jenna Jameson’s career:

“It’s about me. Well, I didn’t want it to be exactly what I’ve always done so I made up a fantastic yummy story.” – Jenna Jameson

“Listen, whatever she had to say I seem to think that it was bull. I made my whole entire life was taken care of and I made a lot of money. I was always really good at being monogamous, while I was working.” – Jenna Jameson

“I decided to take my health back when Batel turned 1. She started to walk and I was having trouble keeping up with her. That really made me open my eyes and realize how unhealthy I really was.” – Jenna Jameson

“I can now say I am being the best I can be for my daughter. Yes, I was a great mom when I was heavy, but I wasn’t treating my body with the love it deserved,” she explained to the magazine. “Now I am the woman I want my daughter to emulate.” – Jenna Jameson

“My weight loss was never about pleasing society. Yours shouldn’t be either. It’s about health, it’s about keeping up with our kids, it’s about longevity. So stay sexy out there, but strive for health!” – Jenna Jameson

Now that you know all about Jenna Jameson’s net worth, and how she achieved success; let’s take a look at some of the lessons we can learn from her:

Success is not how high you have climbed, but how you make a positive difference to the world.

People tend to complicate their own lives as if living weren’t already complicated enough.

Always find opportunities to make someone smile, and to offer random acts of kindness in everyday life.

How much is Jenna Jameson worth?

Jenna Jameson’s net worth is estimated to be $5 Million.

How old is Jenna Jameson?

How tall is Jenna Jameson?

Her claim to fame came when she was awarded the top newcomer award by three major adult-movie organizations.

What do you think about Jenna Jameson’s net worth? Leave a comment below.