What is Riley Reid’s net worth?

As of 2022, Riley Reid’s net worth is estimated to be roughly $2 million, which makes her one of the youngest adult actresses with such a high net worth.

Riley Reid is an American adult film actress from Miami Beach. She initially gained recognition when she was introduced into the adult film industry after she decided to quit her career as a dancer.

Reid began her new career as an actress in 2011 when she was only 19 years old.

Riley Reid was born in Miami Beach, Florida on the 9th of January, 1991. She is of Dutch, German, Puerto Rican and Welsh descent. Reid was used to moving around a lot in Florida and she has lived in cities including Carol City, Tampa, and Miami.

Reid attended Florida International University, majoring in psychology with the intention of becoming a teacher. She started her early career as a dancer and later on progressed her career into the adult film industry in 2011.

In 2013 LA Weekly ranked Reid 8th on their list of “10 adult film actresses who could be the next Jenna Jameson“”. She was also placed on CNBC’s list of “The Dirty Dozen”; the most popular stars in the industry.

Reid won the XBIZ Awards and Female Performer of the Year in 2014, which makes her the first performer to ever win both awards in consecutive years.

She won every XBIZ award that she was nominated for in 2014. The following year she did a new film, which she won an AVN for.

Here are some of the best highlights of Riley Reid’s career:

“Some girls think the adult film is just playing dead starfish. You have to work at it. You have to really use your voice to your best advantage. “ – Riley Reid

“And now, I want the average gentleman walking down the street to check me out. Now I don’t mind saying hello to the chubby guy with the glasses and his belly popping out of his shirt a little bit, That’s the guy that I want to touch his hand and be like, “Are you having a good day?” I want to bring positivity to these guys.” – Riley Reid

“My dream job doesn’t necessarily mean that I’m going to have a lot of money, it would have to be something with children, like teaching. I love children, they’re just too cute. If I would have a dinner with someone in the world, I would go with the X-Men Wolverine, I always been a big fan of him.”  – Riley Reid

“Adult film actresses are on the same level of child molesters & wife beaters? How dare you shame us & continue the stigma that goes along with our industry. Most of us are hardworking, honest, liberated, independent woman. We deserve support from our families & our country.” – Riley Reid

“Here’s my reminder to get off your phone & be present in your life. Toss the ball with your dog, plan a date with a friend, or read a book. There are plenty of ways to spend our time rather than on our phones.” – Riley Reid

Riley Reid is one of the youngest actresses in this industry with this high a net worth. She has collaborated with some of the finest producers and companies in the world.

Throughout her career she has achieved several awards that we can see is one of the biggest reason for her success in the adult film industry.

What do you think about Riley Reid’s net worth? Leave a comment below. 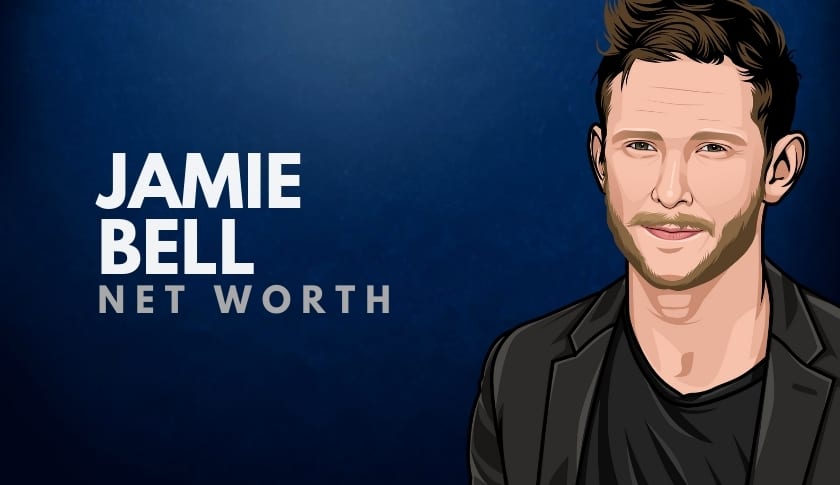 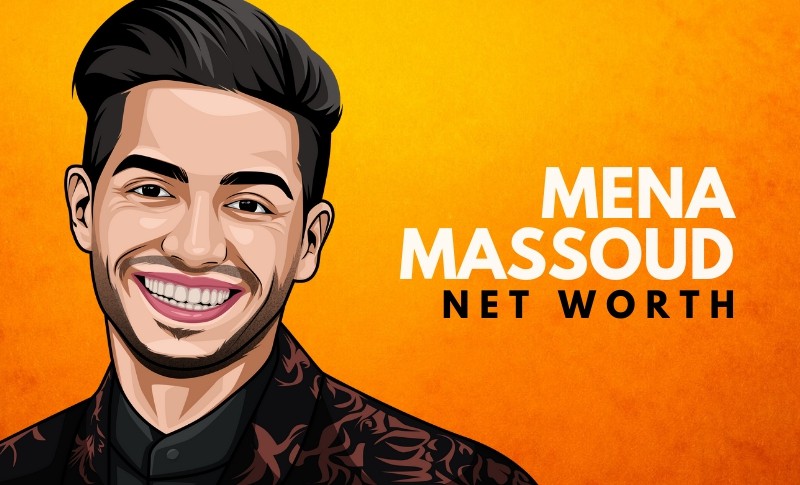 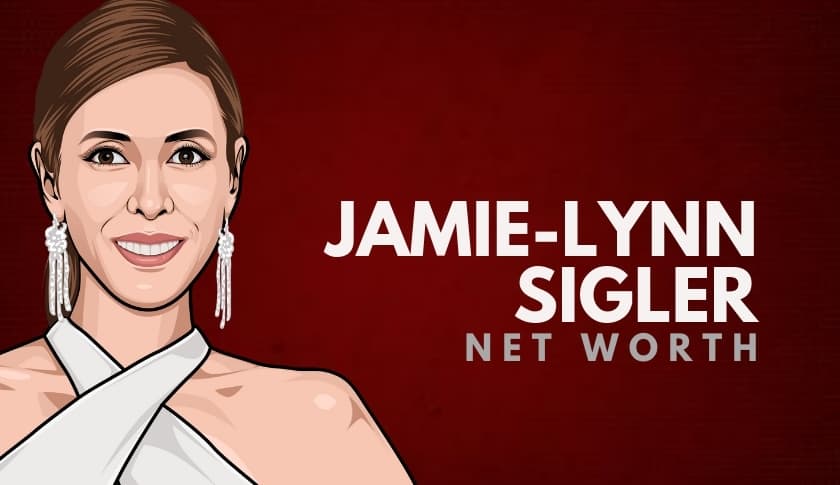