What is Jude Law’s net worth?

He received an Honorary César and was named a Knight of the Order of Arts and Letters by the French government in 2007.

David Jude Heyworth Law was born on the 29th of December, 1972, in London, England. He is the son to Margaret Anne and Peter Robert Law. His parents worked as teachers at comprehensive schools and after a few years, his father became a headmaster.

Law attended John Ball Primary School and the Kidbrooke School. Later, he was enrolled at the Alleyn’s School where he developed an interest in acting.

Law began acting career in 1987 when he appeared in the play ‘Bodywork’. Soon after this, the actor was cast in the play ‘Joseph and the Amazing Technicolor Dreamcoat’ and in the TV film ‘The Tailor of Gloucester’ in 1989.

The English actor went on to act in the play ‘Death of a Salesman’ that was staged at the West Yorkshire Playhouse. He had his breakthrough role in the crime drama film ‘Shopping’ in 1994. The same year, he also appeared in the West End production ‘Les Parents terribles’.

In 1997, he gained fame with his role in the biopic ‘Wilde’ and for playing Billy Carl Hanson in the movie ‘Midnight in the Garden of Good and Evil’.

Law acted in the play ‘The Vote’ and appeared in an episode of ‘Toast of London’ in 2015. The following year, he joined the cast of the drama ‘The Young Pope’ as Pope Pius XIII. Then he portrayed roles in the play ‘Obsession’ and in the movie ‘King Arthur: Legend of the Sword,’ both in 2017.

This year we can see him in the film ‘Captain Marvel’ where he’s portraying Yon-Rogg.

Here are some of the best highlights of Jude Law’s career:

“Success and even life itself wouldn’t be worth anything if I didn’t have my wife and children by my side. They mean everything to me.” – Jude Law

“There are always seasons to a career and perhaps always the grass is often greener, you’re often looking at other people’s careers going, “Damn, they get all the good roles. Why didn’t I read that? Why didn’t they ask me to do that?” – Jude Law

“My goal was always to be recognized as a good actor but no one was interested in that. This is the great blemish of society.” – Jude Law

“We all have times when we go home at night and pull out our hair and feel misunderstood and lonely and like we’re falling. I think the brain is such that there is always going to be something missing.” – Jude Law

“I’m keen to do as little or as much reading and watching as the director may advise, and often off that you kind of stem into other things that you find of influence, perhaps the things that you’re watching. It’s a good excuse to get to know a new profession, or a new approach, or a new era.” – Jude Law

3 Lessons from Jude Law About Success

Let’s take a look at some of the best lessons from Jude Law about success:

You can learn all the fancy pretend sh*t you want but keeping your hands up, feet moving, and a good jab is GOLD.

Are successful people like Jude Law immune to the fear of failure? Heck no! The difference is… They don’t let their fear paralyze them. Instead, they turn their fear into ambition.

The great majority of that which gives you angst never happens, so you must evict it. Don’t let it live rent-free in your brain. That’s why people that worry less are more successful. If your brainpower gets drained by constant worry, you’ve got nothing left for the real issues.

Jude Law is an incredible actor who earned international acclaim for his role of Dickie Greenleaf in the film ‘The Talented Mr. Ripley’.

He has received nominations for two Academy Awards, two Screen Actors Guild Awards, four Golden Globe Awards, and two British Academy Awards (BAFTA’s), winning one. He is considered to be one of the best actors of all time.

What do you think about Jude Law’s net worth? Leave a comment below. 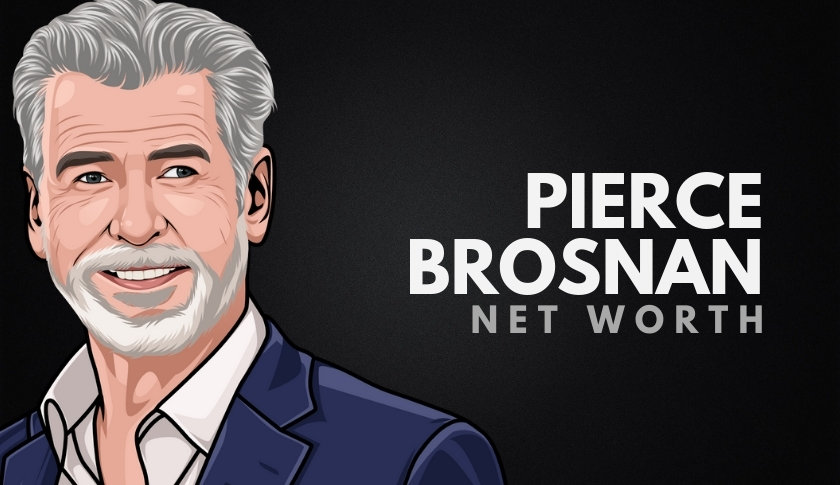