What is Wizkid’s net worth?

WizKid is a Nigerian singer and songwriter from Lagos, Nigeria.

In 2009, he signed a record deal with Empire Mates Entertainment (E.M.E). He rose to prominence in 2010 with the release of the song ‘Holla at Your Boy’ from his debut studio album, Superstar (2011).

Ayodeji Ibrahim Balogun was born on the 16th of July, 1990, in Lagos, Nigeria.

His family stays in Surulere, Lagos State, Nigeria. While his father is a Sunni Muslim, his mother is a Christian belonging to a Pentecostal denomination.

He completed his primary and secondary education at Surulere. He was interested in music from his early childhood but his family did not support him to pursue music as a full-time career.

According to him, his music career began from the day he joined his church choir. Artistes like Bob Marley, Fela Kuti, King Sunny Ade, 2 Face Idibia, and Sound Sultan were his early inspirations and inspired him to become a musician.

From 2001 till 2006, he performed as a solo artist with the stage name ‘Lil Prinz.’ He formed a band called ‘Glorious Five’ with his friends from the church choir. They managed to release one studio album before disbanding.

He met record producer OJB Jezreel during his struggling days and he became his mentor. He became a regular visitor at Jezreel’s studio watching and learning from the recordings by artists like 2 Face Idibia and Sound Sultan.

After dropping out from university in 2009, he inked a record deal with Empire Mates Entertainment (EME). In the same year, he started recording for his debut studio album with the stage name ‘Wizkid,’ which was titled ‘Superstar.’

On March 5, 2013, he announced his decision to establish his own record label, ‘Star Boy Entertainment.’ In the same year, he signed endorsement deals with mobile network MTN and beer company Guinness.

The song topped the charts in 15 countries making him Nigeria’s most successful pop artist. In 2016, he released the single ‘Like This’ on Drake’s OVO Radio.

How Does Wizkid Spend His Money?

Throughout his career, he has held multiple big contracts with some large players, such as Pepsi, Guinness, MTN and Glo.

He is the ambassador for Ciroc Premium Vodka and he has also worked with Nike many times.

When it comes to his spending, he has several large houses in Nigeria and the US. His Surulere mansion is reported to be worth $36,140, while his Lekki mansion is worth $189,040.

He is also a big fan of expensive cars, which he enjoys purchasing for himself. His clothes and accessories are also worth a fortune. He’s a big fan of Dolce & Gabbana, and Gucci. Wizkid owns a diamond wristwatch worth $1.2 million.

Here are some of the best highlights of WizKid’s career:

“Lagos style is fresh and different. Even with the tailors, they get very innovative with their stuff, with the cuts. When my parents used to make the traditional wares, it was a little bit baggy. But now the tailors are able to infuse the European style, making it slim-fit. Lagos style is different, man. Innovative.” – WizKid

“I didn’t have accessories when I started my career. Did you see me wearing bling-bling when I did ‘Hola at Your Boi?’ No! I hustled to get money to buy them, and there is no crime if I show it or flaunt it to my fans because they gave me money to buy them.” – WizKid

“Umm… my favorite Wizkid tune of all time would be ‘Don’t Dull’ ‘cos I recorded the track in, like, 5 minutes. The beat was ready, we went into the studio and freestyled, and it was ready. The song became really, really big, so I think ‘Don’t Dull’ is still my favorite.” – WizKid

“We still have a lot of work to do as African artists to get more recognition in the U.K. and the U.S., but right now, definitely, we’re getting the recognition. The thing is we have to earn it. Keep working. Stay working.” – WizKid

Now that you know all about WizKid’s net worth, and how he achieved success; let’s take a look at some of the lessons we can learn from him:

1. You Can’t Please Everyone

Being in the public eye definitely causes people to change, but some more than others. Whether it is buying a pet goat or having weed for breakfast, Wizkid ensures that he leads his most authentic life all the time.

We are not suggesting that you buy uncooked Asun and give it a name or that you get high before you start your day. What we are saying is that you do that thing that makes you happy and you make no apologies for it.

2. Have A Major Inspiration

Whether or not Wizkid is actually a modern-day reincarnation of Afrobeat legend, Fela, is another conversation for another day.

The point we would like to shine a light upon, however, is the importance of modeling your career after a particular source of inspiration. It’s important to note that modeling after and copying without improving upon are two different things.

Modeling after is important, however, because it allows you to know what your end game is while avoiding the pitfalls of whoever it is you are inspired by. Model after but be the better version.

3. It Pays To Be A Good Student

Many people often forget that Wizkid was not the only artiste that was under the tutelage of EME label boss, Banky W.

There are stories of how Wizkid used to run errands for his boss and watch intently how he made the magic of music happen.

Not getting ahead of yourself and taking the time to truly learn the ropes of whatever your hustle, is possibly the greatest favour you can do for yourself.

Wizkid is a Nigerian singer and songwriter. He is one of the most commercially successful music artistes from Nigeria.  He is one of the richest African stars as named by the Forbes magazine. WizKid has also been repeatedly named one of the fastest rising stars from Africa by the media.

What do you think about WizKid’s net worth? Leave a comment below. 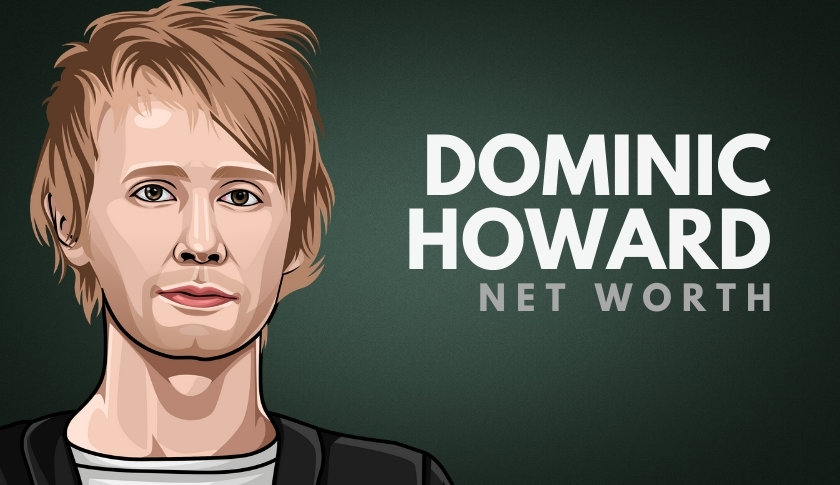 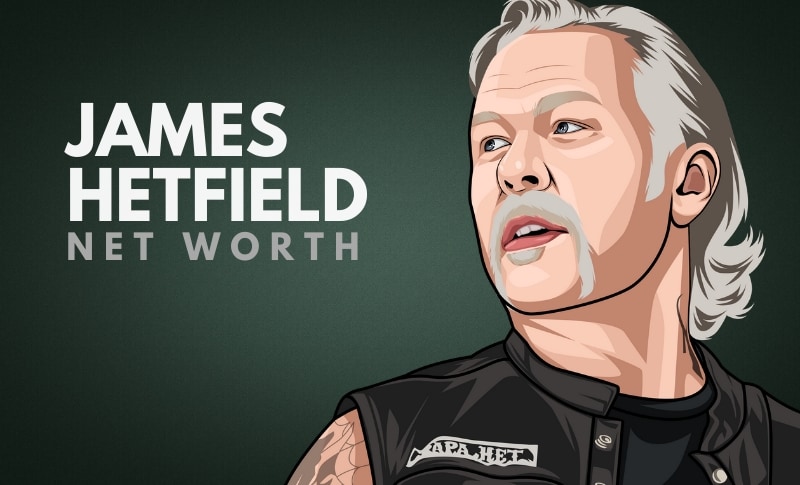 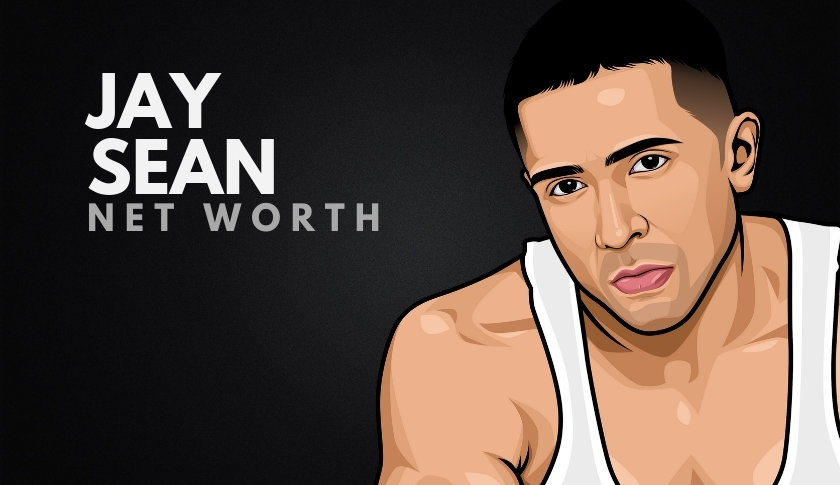