The 10 Most Expensive Cities in the World

Where do you live? Do you think it’s expensive?

Ever wondered what the most expensive cities in the world to live in are?

Here, we have an article that’s not only targeted to people who are looking to move location or love to travel the world, but also for entrepreneurs who are thinking of starting a business in a particular city.

All the research behind this article was presented by an article on the Telegraph, that outlined the most expensive cities in the world purely by how many squared meters of real estate you could buy for $1 million.

10 Most Expensive Cities in the World to Live in

Check out the 10 most expensive cities in the world to live in. Are you living in one of these cities? 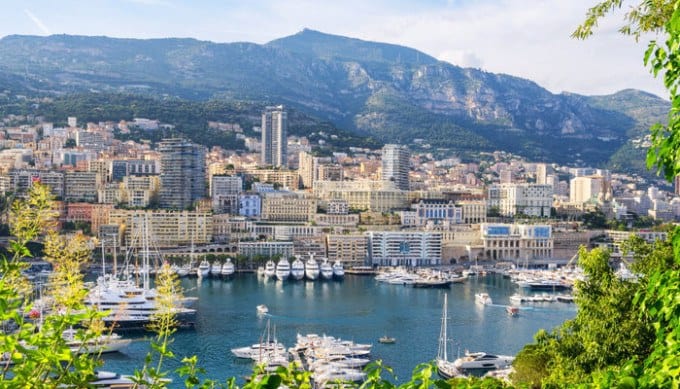 Monaco is a very small city, only around 2 square kilometers, and it’s filled with nothing but luxury.

So it makes sense that it’s going to be one of the most expensive cities in the world, and here it is at the top of the list!

If you don’t know too much about Monaco, have a look at some of the facts and do a google image search. Want to live there yet? 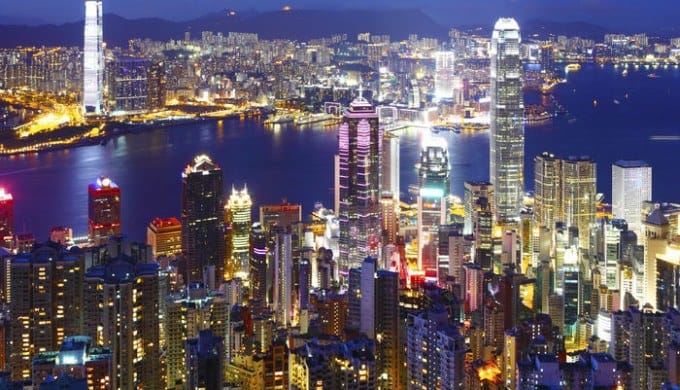 Hong Kong is on my list of places to try and go to next year. Although many people that I’ve met from Hong Kong have said they don’t like living there, as it’s too expensive for what it is.

And sure, you’d kind of expect that. I mean, Hong Kong is close to so many beautiful parts of Asia that are really cheap to live in, so why exactly would you choose Hong Kong over these other beautiful cities? 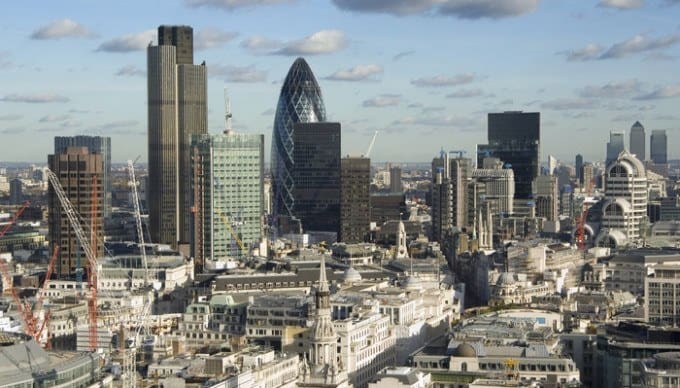 I’m from the UK, but I live about 3 hours away from London. And we all know how expensive London is. Hell, a night out in London and your bank balance is slashed in half.

So if you’re from elsewhere in the UK you can probably imagine what it’s like to live there. 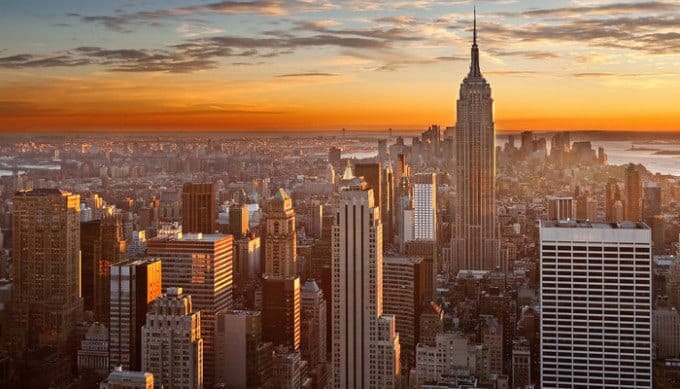 If you’re a city kind of person, you probably love the big apple. Can’t say I’ve ever been there, but people seem to love New York and the opportunity it can bring an individual.

Be prepared to shell out lots of hard earned cash to live there though. Renting apartments in New York costs a fortune! Area Vibes shows a good table to compare the cost of living in New York with other similar cities. 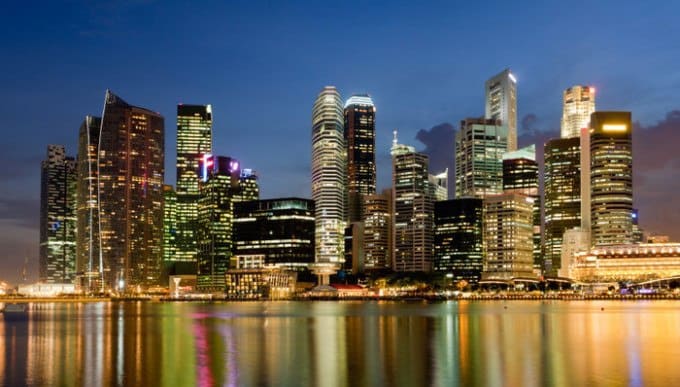 I went to Singapore for 10 days last month, and was astonished by how much everything costs over there. Sure, it largely depends on which area of the city you’re in, but the main issue really is rent.

Property costs a fortune in Singapore; but it’s worth it. Singapore is one of the cleanest cities in the world, and everything is nailed down to a ‘T’.

I watched a cleaner sweeping up leaves at 2am one morning. At 2am this guy was still sweeping leaves! The rules and regulations are so strict that Singapore is virtually litter and crime free.

Which makes it a beautiful place to live! 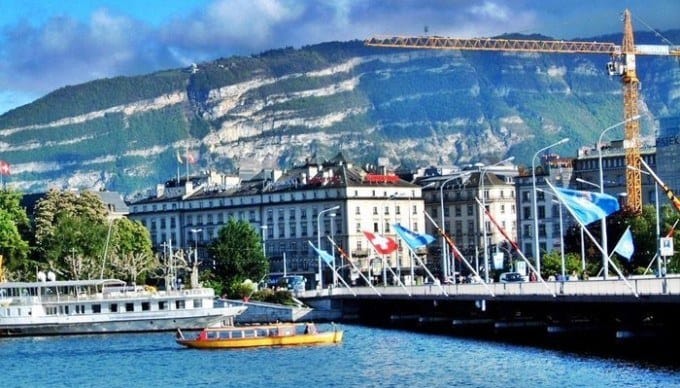 There’s some incredible sights in Switzerland, but Geneva? Geneva is something else! With so many glorious things to see and do in Geneva, just writing this article has made me want to hop on a plane right now and visit. 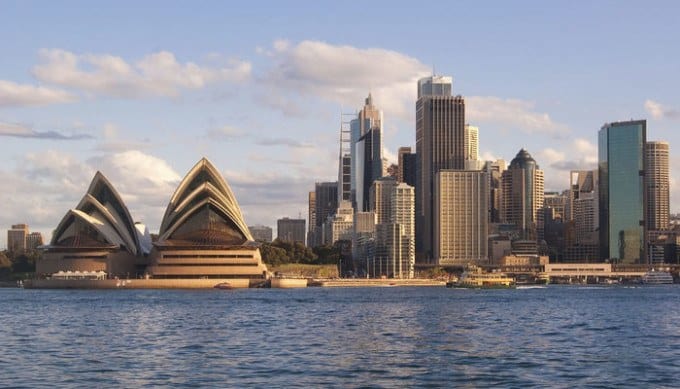 Everyone knew that Sydney was going to be on this list of the most expensive cities! What an amazing place. With so many beautiful sights in Sydney, and Australia in general.

The cost of living is very high. If you’re founding a business in Australia or taking up employment however, the general average salary/prices for services is higher. So it counter balances the high cost.

The only issue you might have is if you want to start an online business that doesn’t necessarily target Australia, but still live there. 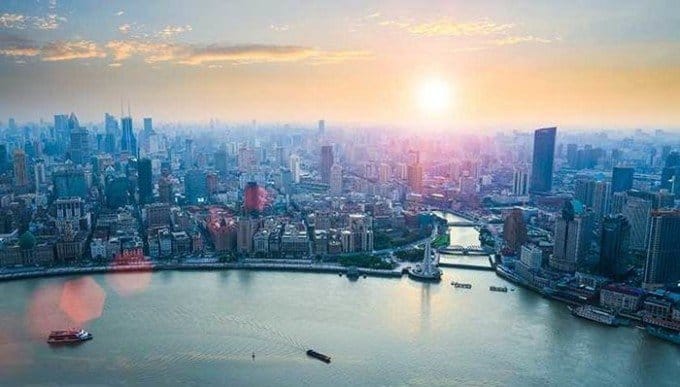 Shanghai is a glorious city, offering a surreal skyline with some amazing skyscrapers in view. The economy of China is booming, if you can speak the language, and if you want to get into business, moving here might be a great decision for you. 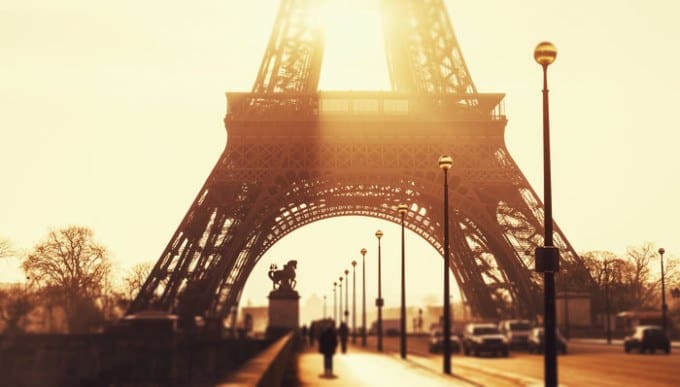 I’d just like to take the time in this paragraph to say that our thoughts and prayers go out to the victims and their loved ones of last weeks bombings in Paris.

Paris is a wonderful city and notorious for its excellent views, restaurants and cafes. We’d expected that because of all it has to offer, it would be on this list of the most expensive cities in the world to live in. 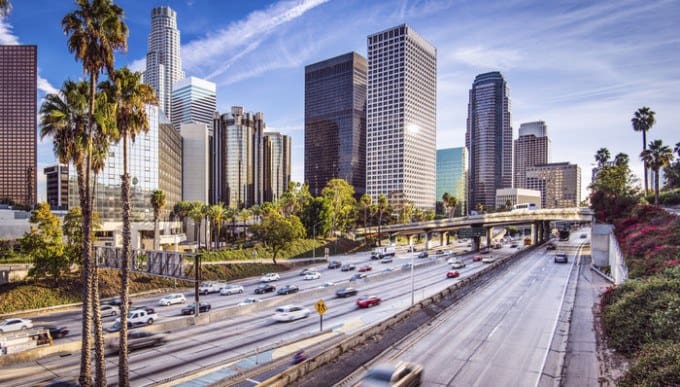 Lastly, LA looks to be the cheapest city on this list. If you ask any English person who wants to move to America: Where they’d like to live in the US, they’d either say New York or LA.

And why the hell not?! Los Angeles looks beautiful, depending on where you are in a LA. That might be a big concern for you if you want to move there on a budget.

That concludes the list of the top 10 most expensive cities in the world to live in. Some of these cities are absolutely amazing, and there are always thousands of people looking to move there.

Where do you live?

Which of these most expensive cities would you most like to live in? Leave a comment below.