What is Russ’ net worth?

Russ is an American rapper, singer, songwriter, and record producer from New Jersey. He is best known for his singles “What They Want” and “Losin’ Control”, which peaked respectively at number 83 and 63 on the US Billboard Hot 100.

Russell Vitale was born on the 26th of September, 1992, in Secaucus, New Jersey. Vitale was born with an eye condition called heterochromia, which meant that his eyes had different colors.

The family eventually got settled in a permanent home in Atlanta, Georgia after moving through places such as Kentucky, North Carolina, and New York. Russ was 12 years old then and he got heavily influenced by Georgia’s culture, which was inspired by the country music.

Around 2011, at the age of 19, Russ became highly determined to make music and formed the rap group named Diemon. Some of his friends belonging to the group were Bugus, Dartlin, Paulo, DJ Adam Golden, Musa, and John Anthony. The name of the group stood for Do It Everyday Music or Nothing.

Now the local hip hop music scene was filled with new artists emerging every day with their trap induced beats but Russ decided to take a different way through his music.

As he created his SoundCloud account in late 2014, he immediately earned 5000 followers owing to the fact that he had released 11 mix-tapes already.

The single ‘What They Want’, released in 2015 became the most successful of his singles till date and was certified platinum by Music Canada and Recording Industry Association of America.

Even after the release of his debut album, Russ refused to slow down and picked up a relentless pace with making music. However, his speed was not as fast as it was in 2014 when he was churning out a new single almost every other week.

Here are some of the best highlights of Russ’ career:

“I’m not obsessed with the idea of doing what you’re supposed to be doing when you’re a rapper. Walking around with cash that you haven’t even provisioned for tax. Spending all of your time in the designer store to create some weird impression. I’m not interested, bro. I just like making music, and that’s it.” – Russ

“When I was coming up, I was, and am, producing, mixing, mastering, and writing everything. I would say that all the time. For one, self-sufficiency is a message that should be put out there: you don’t have to outsource everything. Two, I’m proud of it.” – Russ

“I think people sometimes get my message misconstrued and believe I’m trying to brag, but I’m genuinely trying to show people that you can do it all yourself, and there are so much power and freedom in that.” – Russ

“I feel like I love a little bit of everything. I grew up listening to the stuff my parents liked, from Earth, Wind & Fire, Luther Vandross, Billy Joel to Bruce Springsteen and The Mommas & The Poppas.” – Russ

Now that you know all about Russ’ net worth, and how he achieved success; let’s take a look at some of the strongest lessons we can learn from him:

1. There is Power in Silence

In conversations, you gain so much by listening more and allowing others to speak their turn.

2.  Life is Happening as You Read This

If you’re putting life “on hold” until you get that promotion or after retirement, then you’re missing the whole point of it. Your life is what you’re making of it right now. Make it count.

3. Regardless of What You’ve Achieved, There Will Always Be Someone Better Than You Are

The earlier you learn to accept it, the happier your life will be. Your objective in this life is not in competition with others. It’s about reaching your own potentials and walking your own path.

Russ is an American hip-hop recording artist, record producer, and singer-songwriter who is a part of the rap group ‘Diemon Crew.’ He first built a steady fan following through social media interactions with his fans via platforms such as SoundCloud and YouTube.

What do you think about Russ’ net worth? Leave a comment below. 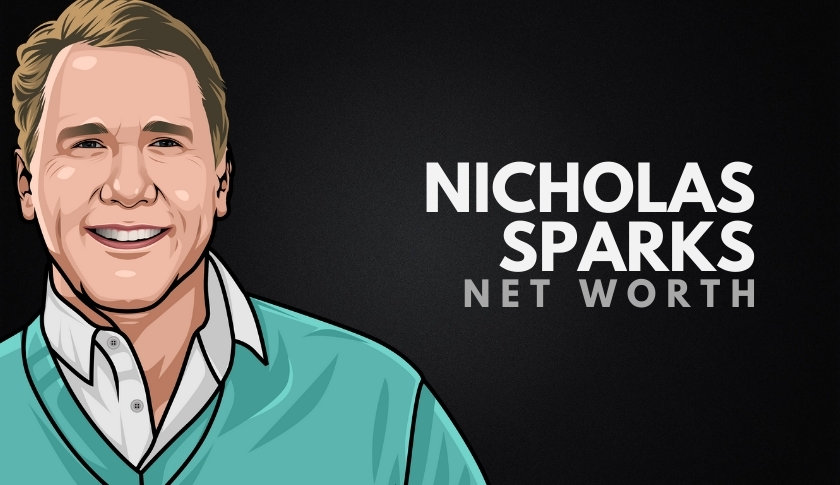 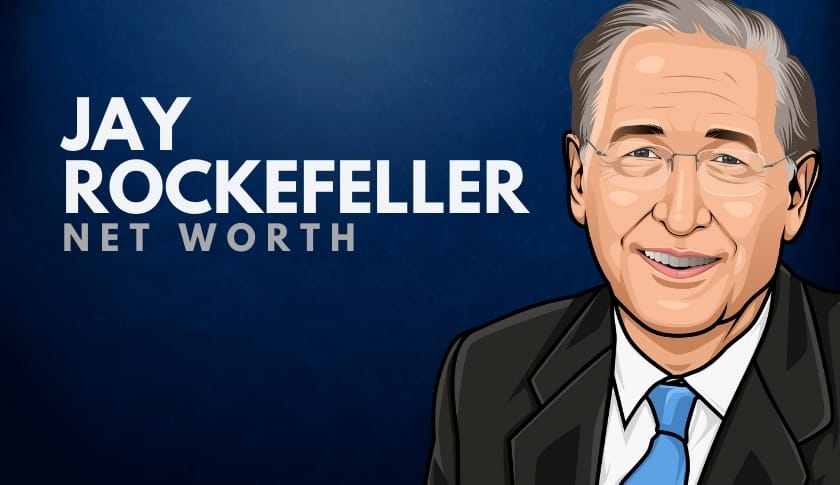 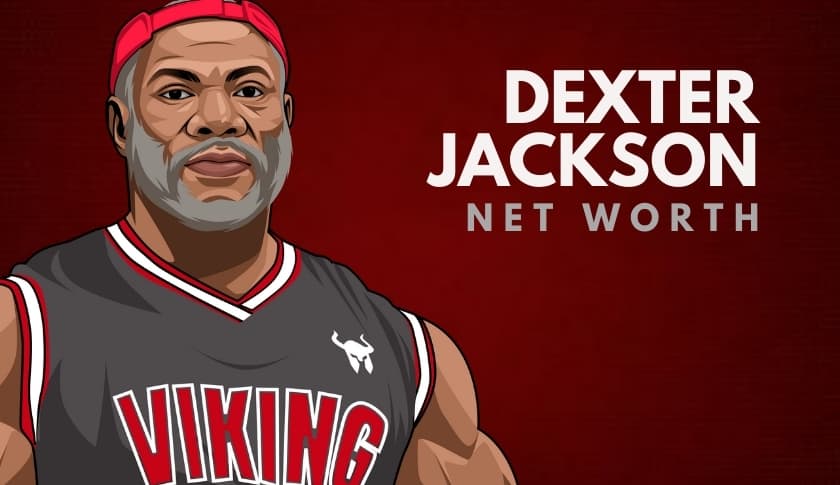 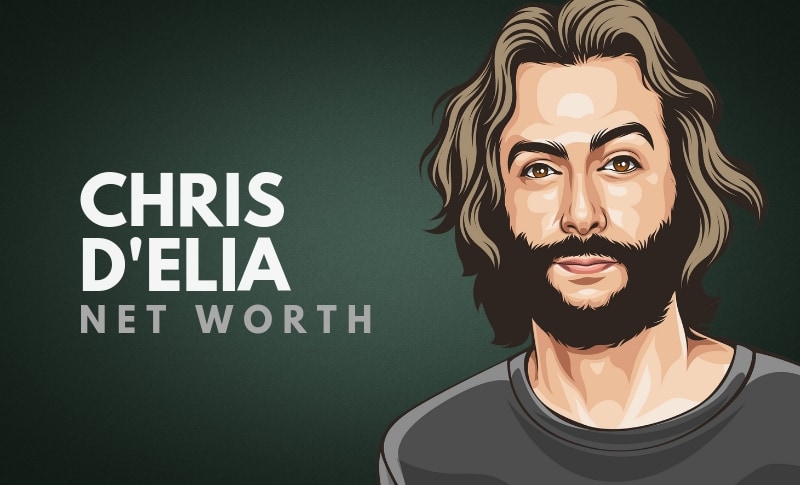