Which are your favorite 2 Chainz quotes?

2 Chainz is an American hip hop recording artist. The artist formerly known as Tity Boi changed his name to 2 Chainz. He is one of the most well-known rappers of the modern era.

He released his first album as a solo artist a mixtape called ‘T.R.U. REALigion’, and it featured a lead single called ‘No Lie’ featured Drake which charted number one in the ‘Billboard Top 200’.

Throughout his career 2 Chainz collaborated with well-known artists such as ‘Kanye West‘ and ‘Nicki Minaj‘.

Here’s our collection of the best 2 Chainz quotes:

5. “I can say sincerely, don’t take your voice for granted. It is truly what makes us all equal.” – 2 Chainz

6. “I had incorrectly, for all of my adult life until 2008, believed the biggest voting myth that exists – that ex-felons cannot vote.” – 2 Chainz

9. “Hip-hop deals with bragging and braggadocio, being boastful. It’s always been about who’s got the most money.” – 2 Chainz

15. “I encourage everyone to pay attention to the issues that matter to you, from jobs and the economy to education and our schools, to criminal justice reform. Whatever it is that you care about, make sure you use your voice.” – 2 Chainz

16. “I wake up each and every day with a smile on my face knowing I get to do something musically.” – 2 Chainz

17. “Ludacris is a very smart individual. He’s about his business. Everything is business with him. So I learned a lot about making deals from him.” – 2 Chainz

18. “As I said, I spent most of my adult life thinking I didn’t have a vote, and therefore that what I thought didn’t matter.” – 2 Chainz

19. “I don’t have any reasons to be disrespectful or throw anybody under the bus.” – 2 Chainz

Thanks for viewing this collection of the best 2 Chainz quotes. Don’t forget to share them with your friends and family on social media.

Which are your favorite 2 Chainz quotes? Leave a comment below. 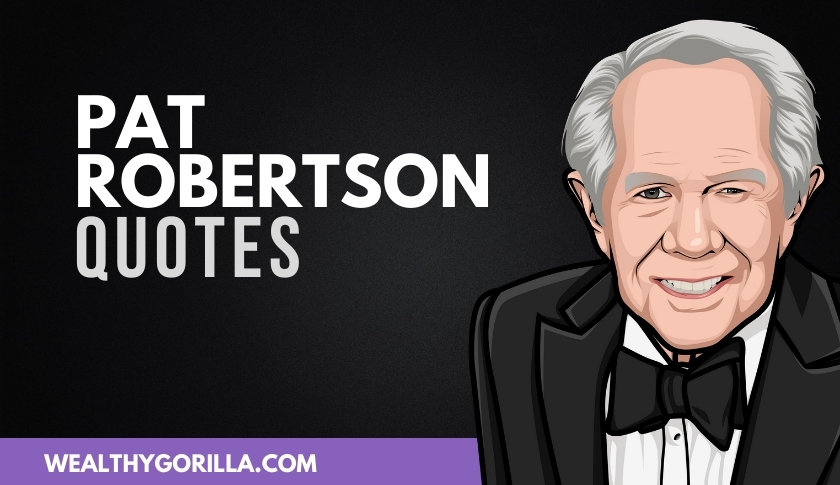 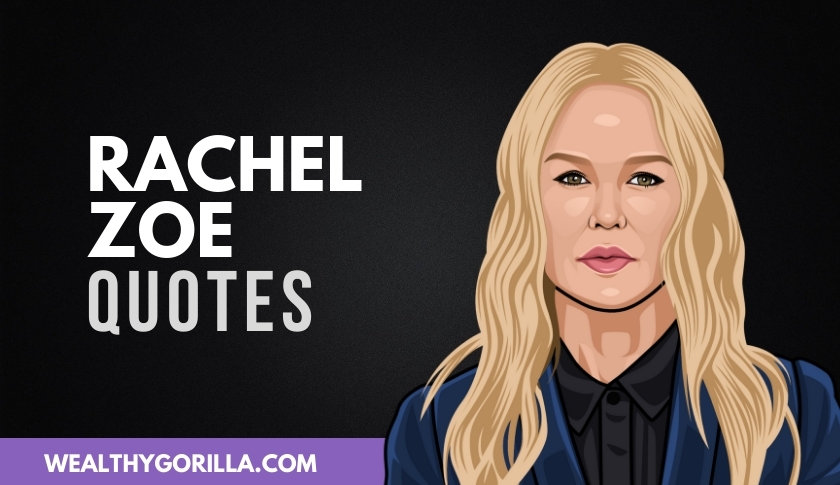 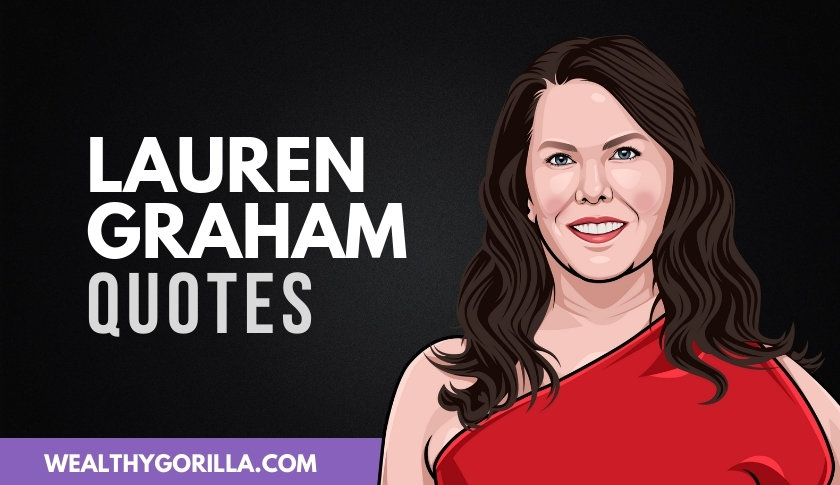 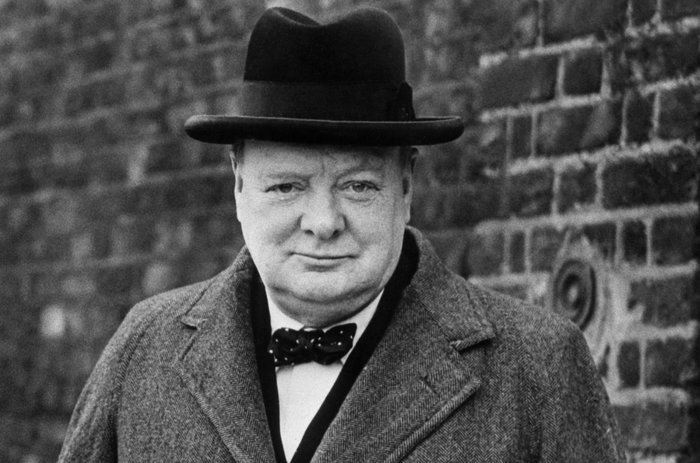 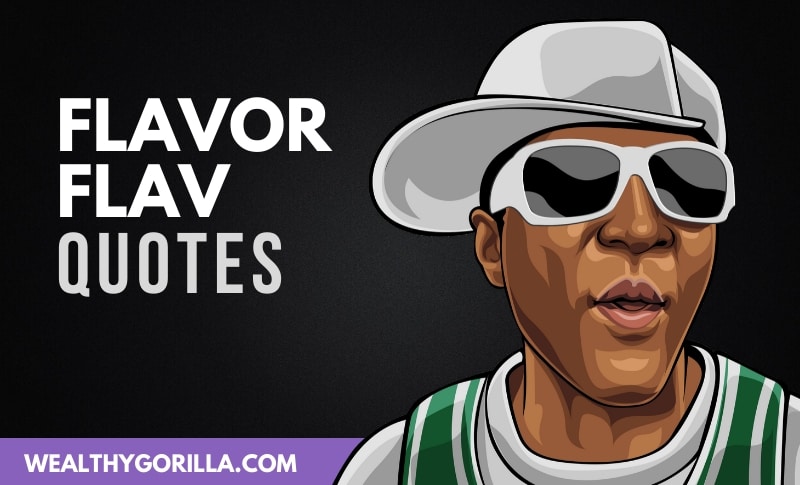