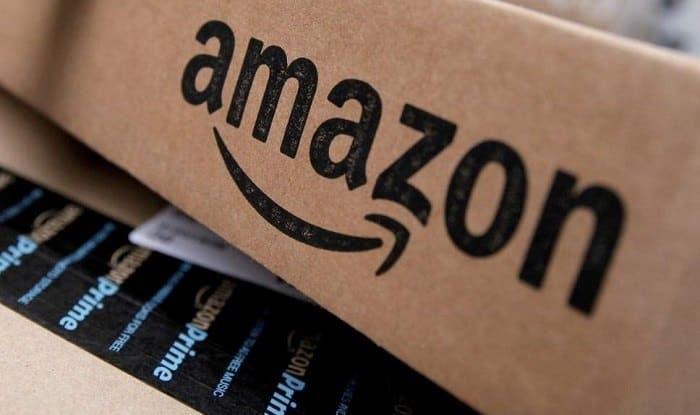 Amazon Inc. on Tuesday last week surpassed the $1 trillion market capitalization for the first time in its history.

The e-commerce giant became the second U.S.-based company ever to hit that milestone a month after Apple to hit the $1 trillion market valuation.

This happened after Amazon stock price raced to $2050.77 per share. It didn’t stay there for long though, slightly receding to $2040 later. You can do the math yourself. The current number of shares of AMZN totals about 487,741,189.

What Does This Mean For Jeff Bezos’ Net worth?

The American technology entrepreneur currently has ownership of 17% of Amazon which is about 83 million shares. Now that Jeff’s company is one of the world’s most valuable, his estimated net worth is about $170 billion.

Jeff Bezos is already the richest man in the world, with Bill Gates far behind with a net worth of $91 billion. This makes Jeff just a little shy of being twice as rich as Bill Gates.

This is incredible! Especially when you consider that just about seven months ago, Jeff Bezos was estimated to have a net worth of $100 billion. In fact, about 3 years, in July 2015, his net worth was “only” $50 billion.

However, a $170 billion net worth doesn’t really change Jeff’s rankings in the list of the richest people of all time. Right now, he holds the 12th position in that list and would need around $9 billion to move above Alan Rufus who is in 11th position.

He would also need an additional $10 billion to go above Henry Ford and move into the top 10 list of the richest human beings of all time.

You should also remember that in 2018 alone, Amazon’s market capitalization has moved around $500 billion. Every single billion dollar movement adds $170 to the net worth of Jeff Bezos. If over the next 9 months, the market turns in Amazon’s favor and it increases by another $500 billion,

Jeff could be having a net worth of $255 by May 2019. This will still not get him to the top of the list, but it would be an incredible number if reached.

There are different ways to look at this milestone achieved by Amazon. The stock market is trading at astonishingly high prices after several sequences of success that has lasted more than 10 years.

Amazon has already joined the $1 trillion club and there are several other companies looking to jump on the bandwagon. This may push the stock price higher, hurt wage growth, or widen income inequality.

What do you think about the current state of the stock market and what it could be in the next 12 months?