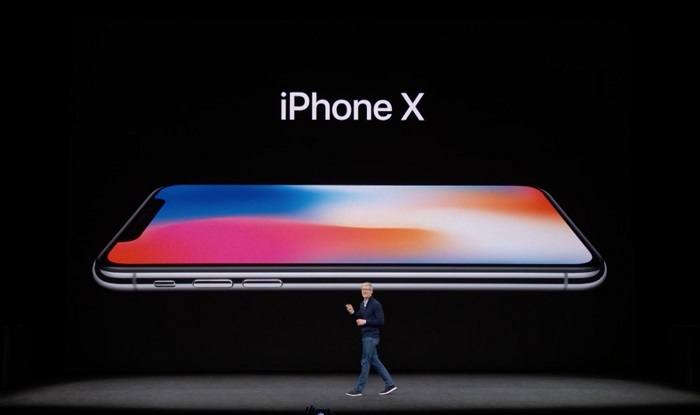 We are in that period again when rumors and news about Apple begin to pop up in every corner of the internet. Even though there has been no official confirmation yet; there is news everywhere that the next iPhone X release could be the biggest one since the start of the iPhone X series.

The $1 trillion company plans to unveil three new versions of the iPhone X soon, according to Bloomberg. The new devices will boast a wider range of prices, sizes, and features that are not present in previous versions.

Bloomberg reported that two of the new devices will be “high-end” X models. It is expected that these two iPhone X’s will feature 6.5-inch displays which will make them the largest ever.

This anticipated release can be compared with the new Samsung device; Galaxy Note 9 which has a 6.4-inch display.

If the rumors are true, then the new iPhone X’s will take the position for the largest phone screen. The new X models will also feature an all-glass back finish with stainless steel edges. There will also be an upgrade on the cameras and they will have dual cameras at the back.

The cameras are not the only features getting upgrades, the inside of the phones will too. The Bloomberg report also suggested that there be an increase in the processing speed of the new models.

One feature that would be really cool, if confirmed by Apple; is the ability to run apps and other content side-by-side.

One of the three new models will also be seen as a replacement for iPhone 8. In terms of price, the said iPhone will be cheaper than the earlier described high-end versions. It will be available in a variety of colors and will possess a 6.1-inch display.

Related:  The Entire Kardashian/Jenner Family is Now Worth Over $1 Billion

We are not sure exactly what those colors will be but the current version of the iPhone X come in Silver and Space Gray with a 5.8-inch display. However, this model will have an aluminum edge finish and not the stainless steel casing as expected in the other two.

Apple isn’t stopping there, though. Bloomberg said that all the new X models will have a Face ID feature and a gesture-based interface system. The two larger and more expensive versions could also have two SIM card slots.

Here Is When Apple’s Next iPhone Will Likely Launch

Apple’s annual unveiling event comes up every September. With August already over, we can expect the announcement anytime soon. If the company’s previous product unveilings are anything to go by, we should look forward to seeing the much-anticipated news in the next few weeks.

Apple recently became a $1 trillion company and has always been the expert when it comes to releasing appealing products to customers. So we can almost certainly expect some high-tech features that have never appeared anywhere else.