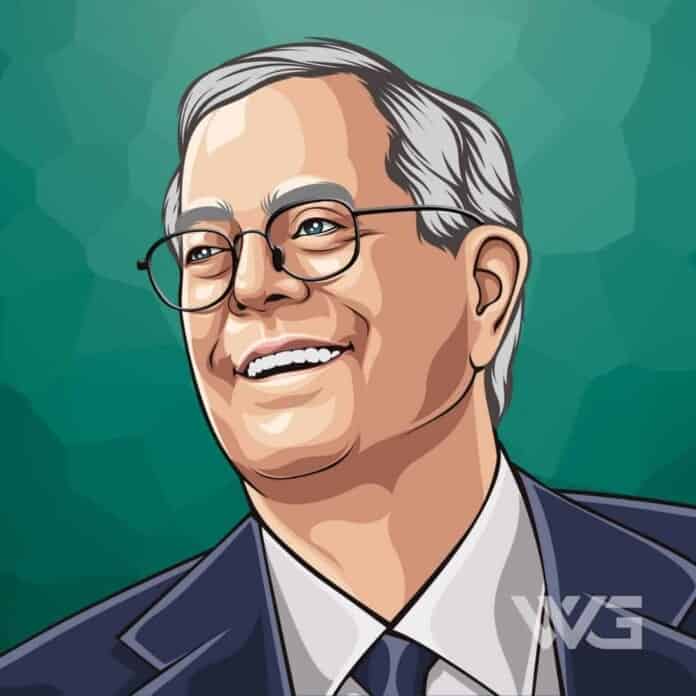 David Hamilton Koch was an American businessman, best known for being the co-owner of Koch Industries.

At his time of passing, David Koch’s net worth was roughly $58 Billion, making him one of the richest entrepreneurs in the world, alongside his brother Charles Koch.

After Koch completed his education, he embarked on an engineering career and worked as a research and process design engineer at several consulting firms over the next years. Some of the companies he worked for in the 1960s was Arthur D. Little, the Amicon Corporation, Halco International, and the Scientific Design Company.

Koch joined the family business, Koch Industries, in 1970. He went on to found the company’s New York office and by 1979 had become the president of his own division Koch Engineering.

He began to developed an interest in politics and became the Libertarian Vice-Presidential candidate in the U.S presidential election in 1980.

Koch is a Republican, and in 1984, he and his brother, established Citizens for a Sound Economy (CSE), a conservative political group operating in the United States.

He was diagnosed with prostate cancer in 1992, cancer recurred numerous times. His cancer experience, motivated him to fund medical research.

At his time of death, David Koch’s net worth is $58 Billion.

Here are some of the best highlights of David Koch’s career:

“The way I look at it is, cancer research is absolutely nonpartisan.” – David Koch

“I contribute to public candidate campaigns, and there’s a federal limit on how much you can contribute to each individual candidate. I obey the law in that regard, and I feel like I’m doing it properly.” – David Koch

“When I was a bachelor with a different girl on my arm every week, people didn’t think I was quite legitimate.” – David Koch

“The only dancing I did was at the discotheques. I was a very good disco dancer. I say that I learned disco dancing at the wrong places.” – David Koch

“Federal Police have helped Malaysian authorities to stop 34 Sri Lankans and Indians boarding a boat to Australia. Three members of a people-smuggling syndicate were also arrested. What’s your intelligence showing? Are we seeing increased activity by people smugglers in Asia focusing on Australia again.” – David Koch

“I think, though, players need to understand community standards, too, in terms of the psychological war games that go on during a football match. Maybe the old fashioned sledding and some of the terms that we use need to get back into community standards. I think that’s a reminder and a good thing for players.” – David Koch

3 Lessons from David Koch for Entrepreneurs

Let’s take a look at some of the best leadership lessons we can learn from him:

1. You Don’t Need a Fancy Address to Build a Massive Company

2. Going Into Business with Family Can Strain Relationships

I’m a staunch supporter of going into business with family or friends. You have to trust your business partners implicitly.

3. Never Give Up On Your Dreams

Often misrepresented by the mainstream media, there is much we can learn from the Koch brothers. Building one of the world’s largest private companies in Koch Industries wouldn’t have been possible without the entrepreneurial acumen of these men.

David Koch was a very successful businessman and political activist. He became president of the Koch Engineering in 1970 and became a co-owner of Koch Industries, with his older brother Charles.

At his time of death, David Koch’s net worth was estimated to be $58 Billion. Alongside his brother Charles, they were considered to be two of the richest brothers in the world, without question.

What do you think about David Koch’s net worth? Leave a comment below.