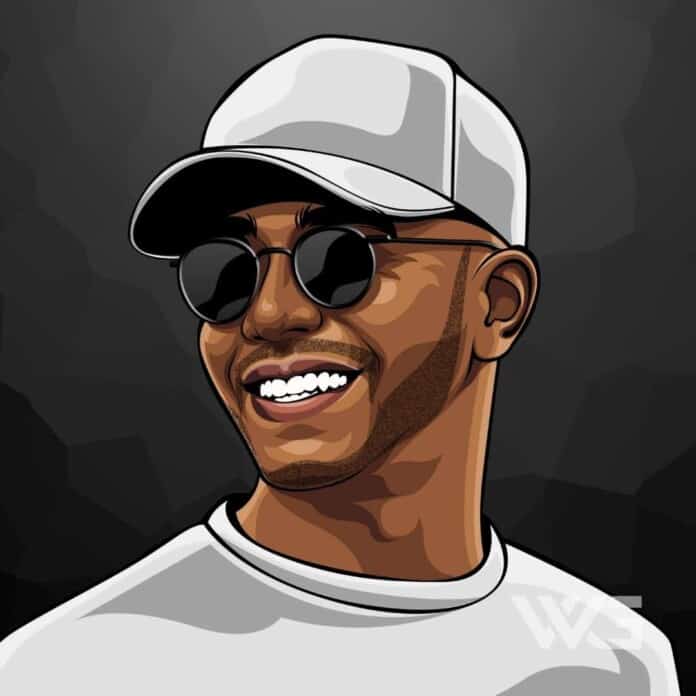 What is Lewis Hamilton’s net worth?

As of February 2023, Lewis Hamilton’s net worth is estimated to be roughly $285 Million.

Lewis Carl Davidson Hamilton is a British racing driver, who races in Formula One for Mercedes AMG Petronas.

Hamilton is a five-time Formula One World Champion, and he is considered to be the best driver of his generation. He is also widely regarded as one of the greatest drivers in the history of the sport.

Lewis Carl Davidson Hamilton was born on the 7th of January, 1985, in Hertfordshire.

His fascination with cars began at an early age. Lewis got fascinated with it and performed extraordinarily in the local competitions, that was when his father saw the budding talent in his son and gifted him a go-kart as a Christmas present.

His performance helped him to secure a place in the 2002 Formula Renault UK Campaign, where he ended up at the third spot. Racing for Manor Motorsport, he presented himself as one of the most talented youngsters to look out for.

His incredible performance in Formula Three helped him race in the ART Grand Prix in 2006. He made his first F1 debut in 2007 at the Australian Grand Prix, where he finished second.

At the start of the 2011 season, Hamilton scored the second spot in the Australian Grand Prix and got his first win of the season in the Chinese Grand Prix and at the end of the season, Lewis secured another victory in Abu Dhabi. Lewis Hamilton joined Mercedes Benz Works Team in late 2012.

In the 2016 season, Hamilton earned the second spot in Australian Grand Prix and won the British Grand Prix later that year. Subsequent wins in Malaysia and Japan strengthened his claim to the World Championship.

Now, he had to win the race at the Abu Dhabi Grand Prix to become the World Champion, but he lost to Rosberg.

Hamilton started the 2017 season with a win in the Chinese Grand Prix and the second spot in the Australian Grand Prix. He won in Spain, securing his first title win of the season.

Here are some of the best highlights of Lewis Hamilton’s career:

“I don’t know if you’ve ever been skiing, but if you go to the slope you’ll see all these kids fearlessly zooming by. It’s only when we get older that fear creeps in. But for me, it just never has. And when it comes to racing, it’s always about who is willing to go further, who is willing to take that extra step. I’m willing to take any amount of pain to win. I’m hungry to win.” – Lewis Hamilton

“Winning is definitely the ultimate goal, the lessons learned when I don’t win only strengthen me.” – Lewis Hamilton

Now that you know all about Lewis Hamilton’s net worth, and how he achieved success; Let’s take a look at some of the best lessons we can learn from him:

1. Always Focus On The End Goal

From an early age, Lewis Hamilton knew that he wanted to become a race car driver. After receiving a radio-controlled car from his dad at six years old his family saw his passion for driving. And by eight years old he was winning local go-kart circuits and junior races.

During his childhood, he even met his future boss Ron Dennis. He told him at a young age, “One day I’ll be racing your cars.” Sure enough, with his focus and determination, he made that dream into a reality as a driver for Ron Dennis and Mercedes.

How focused are you on what you’re trying to achieve in your life? Do you have the same level of focus Lewis has to achieve your goals?

Once you’re focused, keep putting in the work to stay committed, day in and day out.

How committed are you to achieving your biggest goals?

Are you willing to commit to making progress every single day? Learn from Lewis that success isn’t overnight but instead happens from continual hard work. Small progress eventually leads to perfection.

How much is Lewis Hamilton worth?

Lewis Hamilton’s net worth is estimated to be $285 Million.

How old is Lewis Hamilton?

How tall is Lewis Hamilton?

What do you think about Lewis Hamilton’s net worth? Leave a comment below.

Alistair Overeem is one of the most accomplished heavyweight fighters to participate in both MMA and kickboxing, winning championship bouts with several promotions.