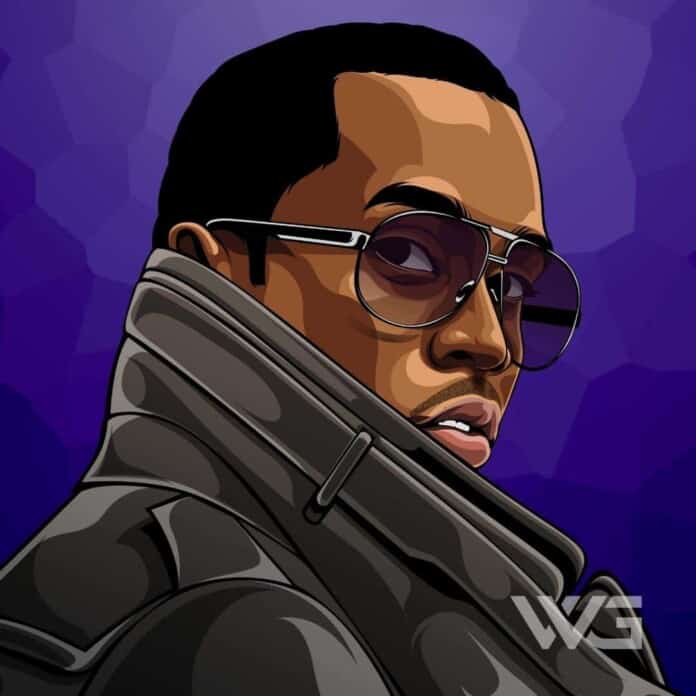 What is P Diddy’s net worth?

As of February 2023, P Diddy’s net worth is estimated to be roughly $900 Million and he is currently signed to Epic Records.

Sean John Combs, also known as P Diddy, is an American singer, actor, and rapper from New York City. He initially gained recognition when he worked as a talent director at Uptown Records before he founded his label Bad Boy Entertainment.

Sean Combs was born in Harlem, New York on the 4th of November, 1969. His mother Janice was a teacher’s assistant and a part-time model.

His father Melvin served in the U.S military force but was shot to death in Central Park when Combs was only 2 years old.

In 1987 Combs graduated from the Roman Catholic Mount Saint Michael Academy. He was a business major at Howard University but he left before he started his sophomore year.

Combs started to work as a talent director at New York’s Uptown Records. However, in 1993 he got fired from Uptown and started his own label Bad Boy Entertainment, with The Notorious B.I.G.

He gradually began signing more artists to the label, such as Usher, Lil Kim, TLC and Aretha Franklin.

In 1997 Combs switched his stage name to Puff Daddy, and he released his debut single “Can’t Nobody Hold Me Down” which was on the Billboard Hot 100 chart, number one.

His first album “No Way Out” was released on 1st July 1997 through Bad Boy Records. The album sold over 561,000 copies in one week and earned him five nominations at the 40th Grammy Awards.

Combs changed his stage name to P Diddy in 2005. Combs starred in the movie Carlito’s Way: Rise to Power. He also hosted MTV Video Music Awards in 2005 and he was named to be one of the most influential people of 2005.

P Diddy has collaborated with some of the biggest rappers and artists of the modern time, including the likes of The Notorious B.I.G, Boyz II Men, Usher, TLC, and SWV.

Diddy has released several albums with different worldwide famous artists, sold millions of copies, and gained an incredible net worth. P Diddy is known for being the second richest hip-hop artist in the U.S worldwide.

Here are some of the best highlights of P Diddy’s career:

“I’ve never really taken more than four days off, so it was a lot for me to go away for three-and-a-half months. I went all over Europe. I walked on a whole bunch of beaches and I did a lot of thinking.” – P Diddy

“I got a chance to have my dream come true, and I wanted to make sure I made the decision as to when I dropped my last album. If I don’t feel like this album is an incredible piece of work, then I’m cool with the albums I’ve done. I don’t have to put out another album.” – P Diddy

“We used to talk about wanting to get some money, but that’s when hip-hop was based on your dreams and your fantasy. The whole thing now is the dreams and fantasies were achieved, and you don’t want to make it the focal point. You can’t keep beating that dead horse.” – P Diddy

Now you know all about P Diddy’s net worth, and how he was able to achieve success; let’s take a look at some of the lessons we can learn from him:

The journey to realizing one’s power could help students to reach their goals and dreams in life. P Diddy urges students to push themselves and acknowledge their power.

2. Never be afraid to make a decision

It’s never too late to become whatever you want to become. To reach your goal, you have to make a decision and take many risks.

3. Some of your dreams take time

How much is P Diddy worth?

P Diddy’s net worth is estimated to be $900 Million.

How old is P Diddy?

How tall is P Diddy?

P Diddy one of the best rappers of all time and is also the third richest rapper in the industry after Jay Z and Kanye West. Diddy has worked with worldwide artists like Usher, The Notorious B.I.G, and Aretha Franklin.

There’s no doubt that he will remain as one of the richest rappers in the world.

What do you think about P Diddy’s net worth? Give a comment below.