Which are your favorite T.I. quotes?

T.I. is an American singer, rapper, actor, songwriter, entrepreneur, and record producer who starts growing his passion for rapping at the age of 8.

He got his first record deal at the age of 19. Throughout his career, T.I. has won 3 Grammy Awards, got into the top five of the US Billboard 200 Chart for many of his albums. He also has been featured with several A-list artists including ‘Rihanna‘, ‘Justin Timberlake‘, ‘Kendrick Lamar‘, and ‘Lil Wayne‘.

Here’s a collection of the greatest T.I. quotes:

1. “I want to do things that shock people. I think that persona attributes more to the roles that other people may consider me for, rather than the ones I consider for myself.” – T.I.

2. “If you’re not worth speaking on, then you haven’t adequately done your job.” – T.I.

3. “This is a time where fashion and style go against what I would rather do myself. So I have to pick and choose from people that share my enthusiasm when it comes to certain things.” – T.I.

5. “We have been underserved, underprivileged, and unfortunate for far too long. There are no more excuses. It’s not enough to have limited progress and allow our expectations and sense of purpose to evaporate. So, if that means we must sacrifice some nights at the club and give up buying the latest designer handbags and sneakers… well then damn, so be it.” – T.I.

7. “A responsibility to be a role model as a father yes, as a man, as a public figure, yes. That responsibility just leads me to do what I feel is right and to conduct myself with the moral standards, principles, and integrity that were instilled in me by my family.” – T.I.

8. “People are motivated when they see somebody else doing something.” – T.I.

11. “I always knew that there were huge opportunities for me and that I had a lot of potential to do a lot of different things, but I also knew it was about my execution and my application of skills.” – T.I.

12. “The one thing we all have in common is that we’re human. Why pay more attention to the things that make us different over the things that bring us together?” – T.I.

13. “Even when winning’s illogical, losing’s still far from optional” – T.I.

15. “We cannot continue to get caught up in having material abundance and yet be fundamentally and spiritually broke.” – T.I.

16. “If you want to take what I’ve learned and use it to your advantage, just listen and you won’t have to go through it.” – T.I.

18. “People put me on a box, and I love when people think they know what I am capable of or not capable of. I thrive off of that.” – T.I.

22. “It has to be understood that the world doesn’t exist with people who are exactly like us.” – T.I.

25. “The possibilities of success are limitless, as long as you’re willing to put the work in.” – T.I.

27. “You can’t go through the kinds of things I’ve gone through, as much as I have, without re-evaluating yourself and making adjustments. And you can’t endure these horrendous circumstances without developing a certain level of strength and wisdom.” – T.I.

31. “I’m not to the point where I need to shut myself off from people unless I feel like I need to, but I don’t force myself to deal with people.” – T.I.

32. “Even when I lose faith in myself there is something in me that speaks through and says I am not finished yet.” – T.I.

34. “You are not defined by your environment unless you allow yourself to be.” – T.I.

35. “You’re gonna be your best salesman. If you don’t sell yourself, nobody else is gonna have a better time with it than you. You’ve gotta get up for it, every day.” – T.I.

38. “If we continue to devalue ourselves we cannot realistically expect respect from others.” – T.I.

39. “We must keep ourselves busy with finding ways to generate wealth for generations to come and work to pass down things to our children for them to pass down to their children.” – T.I.

41. “Fear aint in the heart of me, I learned just do it, you get courage from your fears right after you go through it.” – T.I.

42. “I’m by no means a perfect human being. I experience more than half of my life perpetuating darkness. That was because I was dropped in a place of darkness and expected to find a way out.” – T.I.

44. “People hate it when you’re better than them. They ain’t hating, start worrying then.” – T.I.

45. “Life can change your directions, even when you ain’t planned it. All you can do is handle it, worst thing you can do is panic.” – T.I.

46. “Refuse to give up, your mistakes don’t define you. They don’t dictate where you’re headed, they remind you.” – T.I.

48. “Some of y’all are not where you want to be in life, yet you party every weekend. What is it that you’re celebrating?” – T.I.

49. “All you can do is handle it, worst thing you can do is panic. Use it to your advantage, avoid insanity, manage to conquer ever obstacle, make impossible possible. Even when winning’s illogical, losing is still far from optional.” – T.I.

Thanks for checking out this collection of quotes from T.I.! Don’t forget to share them on social media with your friends and family.

Which are your favorite T.I. quotes? Leave a comment below. 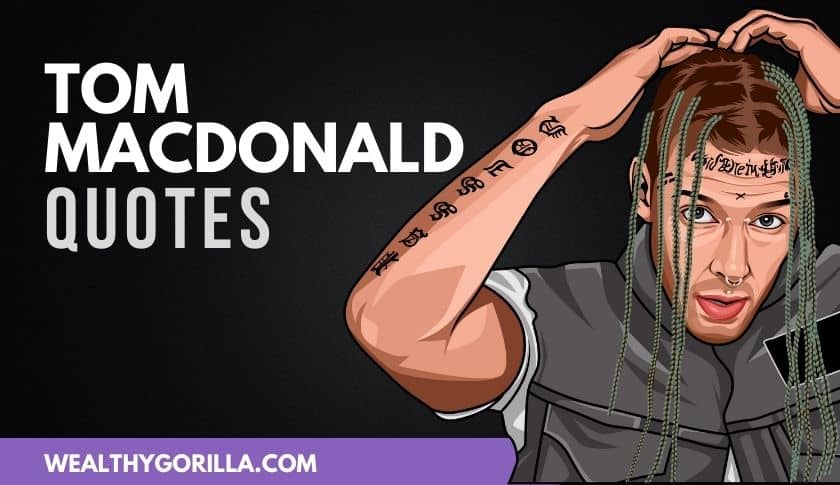 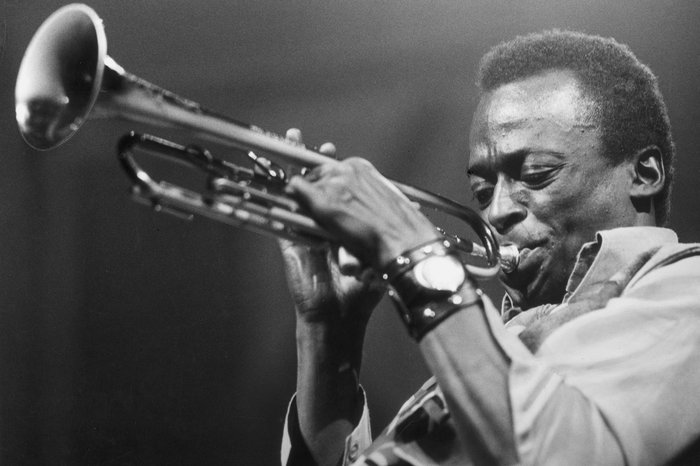 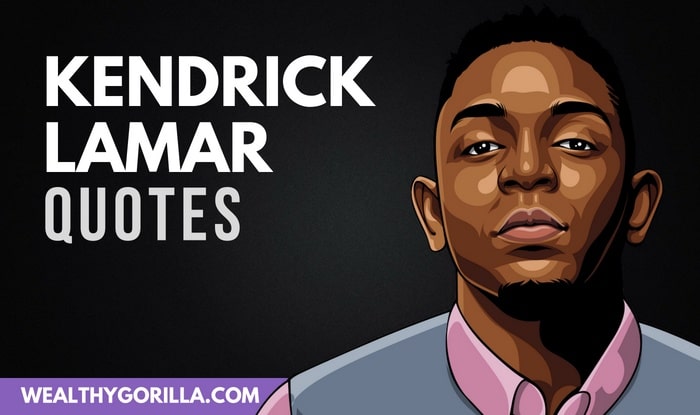