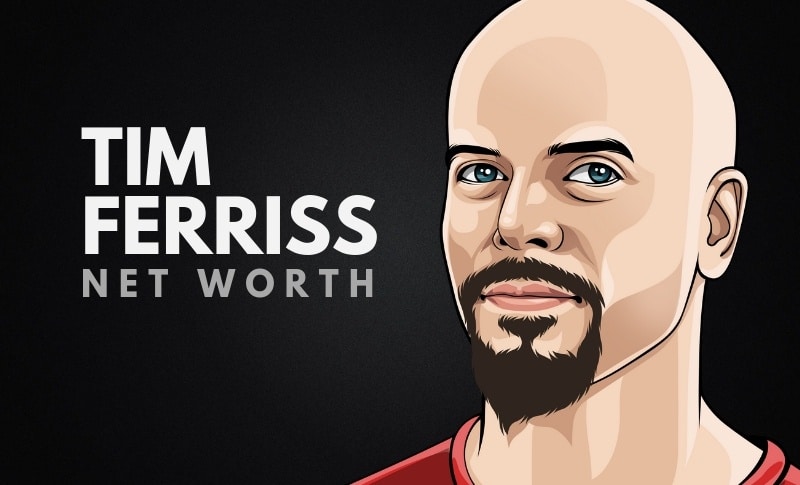 What is Tim Ferriss’ net worth?

Tim Ferris is a well-known American author and entrepreneur who has dedicated to writing several books and guides for self-improvement. Some of his books have been featured by the New York Times, USA Today, and Wall Street Journal.

Throughout the years in his career, he has provided services to multimillion-dollar companies such as Facebook, Evernote, Uber, and Twitter.

He attended St. Paul’s School in Concord and later received a degree in West Asian Studies from Princeton University in 2000.

After graduating he got a job as a sales worker for a data storage company as he continued to maintain his own website on the side.

Began his career in 2001 as the founder of his own company called BrainQuicken and after maintaining it for over eight years he finally sold to a private equity firm in 2010.

Since then he has written his ‘4-hour Work Week’ and he also worked on his famous ‘Trial by Fire’ discovery where he is only given a week to learn and establish basic skills that would typically require years of learning.

He began his television series ‘The Tim Ferriss Experiment’ in 2013 and after only 13 episodes were shot, the show was discontinued. That same year he also began his publishing venture through ‘Tim Ferriss Publishing’ and started with ‘Vagabonding’ by Rolf Potts.

In the past decade years, Ferriss has written a few more books about self-help and entrepreneurs and has been featured by several companies for his writing.

Here are some of the best highlights of Tim Ferriss’ career:

“What we fear doing most is usually what we most need to do.” – Tim Ferriss

“Do not overestimate the competition and underestimate yourself. You are better than you think.” – Tim Ferriss

View our larger collection of the best Tim Ferriss quotes!

3 Rules for Success from Tim Ferriss

Now that you know all about Tim Ferriss’ net worth, and how he achieved success; let’s take a look at some of the lessons we can learn from him:

It’s not enough to say and think about what you want and need in your life. You have to get up and start making things happen for yourself so that you can start seeing results. The sooner you make things happen the sooner you can reap the benefits.

What would you do if you feared nothing? Do that. You can’t live your life constantly fearing that something will go wrong because that is no way to live. You are capable of doing anything and once you’ve faced your fears they won’t seem as bad as you made them out to be.

Don’t talk yourself down or underestimate yourself. You are capable of doing as much as anyone else and you should embrace who you are and uplift yourself because you are better than you think.

Tim Ferris is a well-known and very successful author and entrepreneur who has made a name for himself through his best-selling books and his work with some of the biggest online empires in the world.

What do you think about Tim Ferriss’ net worth? Leave a comment below. 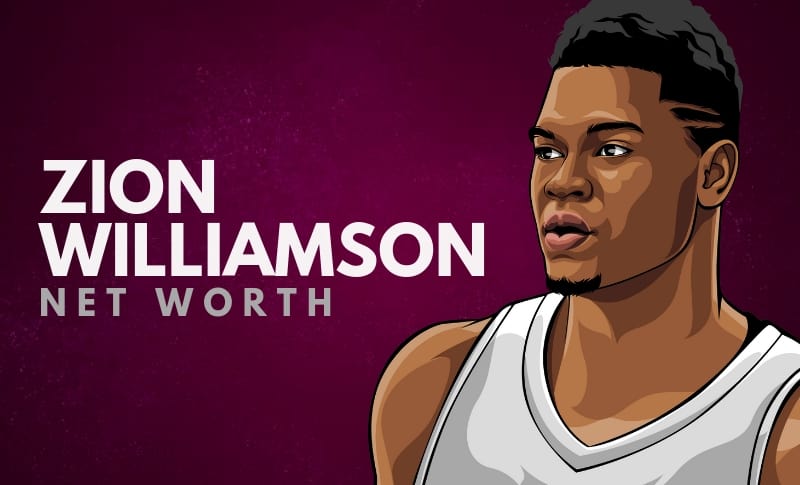 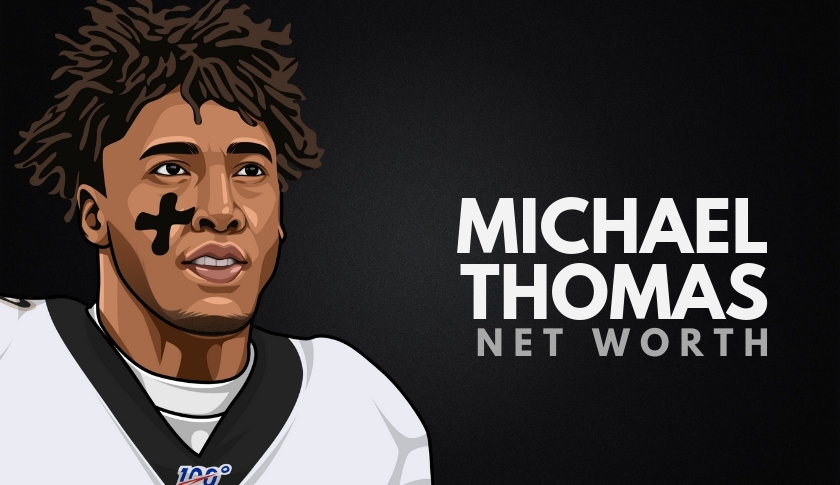 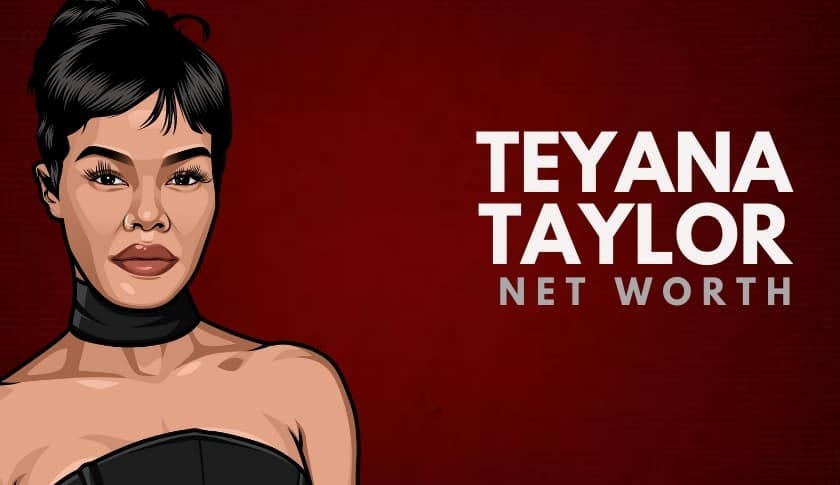 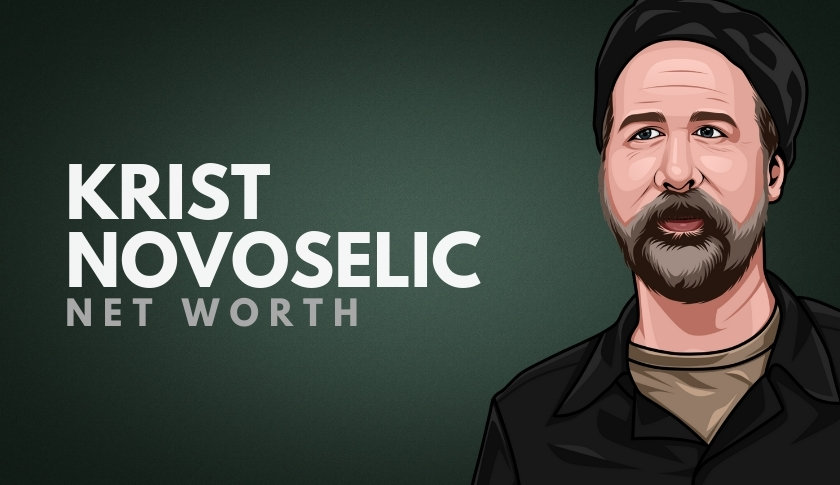