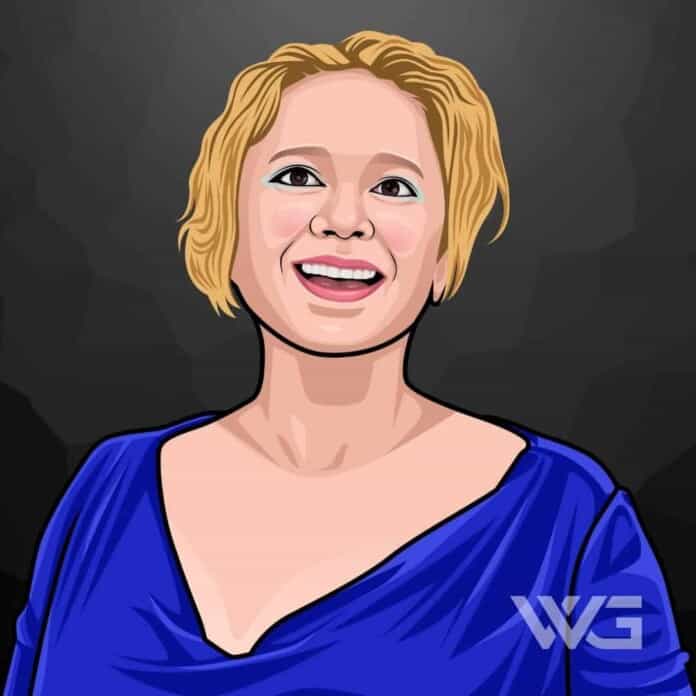 What is Dana York’s net worth?

Dana York is a former educator.

York came at the forefront of the public’s attention after her husband died from an overdose of prescription medication. After his death, things changed in the family as Dana and his daughters disagreed on his estate.

Dana York was born in Flint, Michigan, in 1964. York moved with her family to Flushing, where she studied at Flushing High School. In 1982, she graduated. Her mother lives in Fenton, Michigan.

York met Tom Petty at a concert, and both of them were already married to their respective spouses. She ended up getting married in 2001. Their Las Vegas wedding was small and was attended by their family members and close friends.

There is not much known about York’s career as she remained a private person up until the death of Tom Petty.

She had worked in the field of education before she married Tom Petty. York served as the principal at the University High School in Michigan. She resigned from her job in order to manage her husband and his band’s schedule.

York was married to Tom for 16 years until his death from an accidental overdose in 2017. In the 1990s, he suffered from drug addiction, and when Dana knew about it, she helped him overcome it.

She remained with him for one and a half-decade until he collapsed from the drug overdose in 2017. York tried to help him by performing CPR but failed. One year after his death, she collaborated with his family and bandmates to release his greatest hits in order to keep his legacy alive.

York stood by his side, and she had learned a lot from her father’s substance abuse problems during her early life. She ensured that his relationship with his family remained strong.

After his death, things changed dramatically in the family after Dana and his daughters disagreed about his real estate. In 2019, York came at the center of controversy when she had filed a lawsuit against his daughters. She claimed that they were preventing her from managing his estate.

How Does Dana York Spend Her Money?

Here are some of the best highlights of Dana York’s career:

“I’d stepped onto a fast-moving train, but we were having moments of tremendous happiness. Chaos and darkness and all this happiness at the same time.” – Dana York

Now that you know all about Dana York’s net worth and how she achieved success; let’s take a look at some of the lessons we can learn from her:

Sometimes life doesn’t go the way we plan. It will be tough, but when the darker times come, you have to stay strong and move on with your life.

2. The Tide Will Turn

When you get into a tight place, and everything goes against you, till it seems as though you could not hang on a minute longer, never give up then, for that is just the place and time that the tide will turn.

3. Things Happens For A Reason

Don’t settle. As with all matters of the heart, you’ll know when you find it.

If you always put a limit on everything you do. It will eventually spread into your life. There are no limits. There are only plateaus, and you must not stay there. You must go beyond them.

How much is Dana York worth?

Dana York’s net worth is estimated to be $90 Million.

How old is Dana York?

How tall is Dana York?

Dana York is an American former educator who is best known for being the widow of musician Tom Petty. York worked in education as a principal at the University High School in Michigan.

In 1991, she met Tom Petty at a concert, and she began dating a few years later. They married at a small ceremony in Las Vegas in 2001.

What do you think about Dana York’s net worth? Leave a comment below.