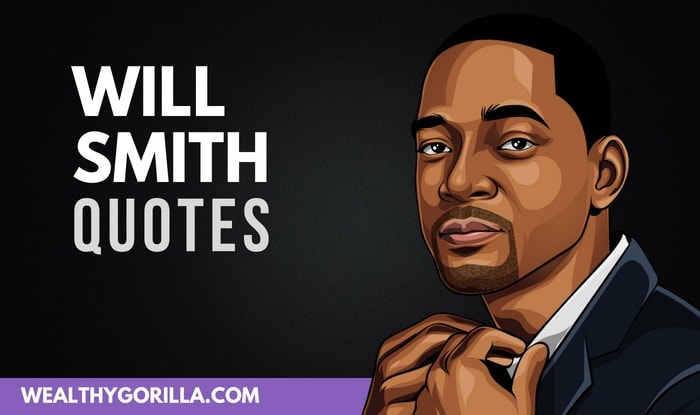 I’m pretty sure that Will Smith is a role model to the majority of the world’s population. I mean, who doesn’t love him?

We all know him as the brilliant actor, who began the launch of his career in ‘The Fresh Prince of Bel Air’, as well as being a talented rapper. But a lot of people don’t realize just how knowledgeable Smith is, and how much wisdom he has provided over the years.

Many motivational videos on YouTube will include some of the below quotes in speeches recorded of Will over time, which just goes to show how inspirational they really are.

Here are 29 powerful and inspirational Will Smith quotes:

1. “Too many people spend money they haven’t earned to buy things they don’t want to impress people they don’t like.” – Will Smith

2. “Don’t chase people. Be yourself, do your own thing and work hard” – Will Smith

4. “And where I excel is ridiculous, sickening, work ethic. You know, while the other guy’s sleeping? I’m working.” – Will Smith

5. “I want the world to be better because I was here.” – Will Smith

6. “Money and success don’t change people; they merely amplify what is already there.” – Will Smith

7. “The things that have been most valuable to me I did not learn in school.” – Will Smith

“There’s no reason to have a plan B cause it distracts from plan A.” – Will Smith

12. “Greatness is not this, wonderful, esoteric, elusive, god-like feature that only the special among us will ever taste. You know? It’s something that truly exists, in, all of us. It’s very simple, this is what I believe, and, I’m willing to die for it. Period. It’s that simple.” – Will Smith

13. “If it was something that I really committed myself to, I don’t think there’s anything that could stop me becoming President of the United States.” – Will Smith

14. “Stop letting people who do so little for you control so much of your mind, feelings & emotions.” – Will Smith

15. “Throughout life people will make you mad, disrespect you and treat you bad. Let God deal with the things they do, cause hate in your heart will consume you too.” – Will Smith

16. “Being realistic is the most common path to mediocrity.” – Will Smith

17. “Whatever your dream is, every extra penny you have needs to be going to that.” – Will Smith

18. “I want to represent the idea that you really can make what you want … I believe I can create whatever I want to create.” – Will Smith

19. “Smiling is the best way to face every problem, to crush every fear and to hide every pain.“ – Will Smith

21. “You don’t set out to build a wall. You don’t say ‘I’m going to build the biggest, baddest, greatest wall that’s every been built.’ You don’t start there. You say, ‘I’m going to lay this brick as perfectly as a brick can be laid.’ You do that every single day. And soon you have a wall.” – Will Smith

22. “Look at your 5 closest friends. Those 5 friends are who you are. If you don’t like who you are then you know what you have to do.“ – Will Smith

24. “I don’t know what my calling is, but I want to be here for a bigger reason. I strive to be like the greatest people who have ever lived.” – Will Smith

26. “I’ve trained myself to illuminate the things in my personality that are likeable and to hide and protect the things that are less likeable.” – Will Smith

27. “It’s quite highly possible that I have peaked. I mean, I just can’t imagine what else I could do beyond this. It’s really a bittersweet kind of feeling.” – Will Smith

28. “I know how to learn anything I want to learn. I absolutely know that I could learn how to fly the space shuttle because someone else knows how to fly it, and they put it in a book. Give me the book, and I do not need somebody to stand up in front of the class.” – Will Smith

29. “I’m a student of world religion, so to me, it’s hugely important to have knowledge and to understand what people are doing.” – Will Smith Thanks for viewing our collection of the best Will Smith quotes! Don’t forget to check out our similar collections below:

Which are your favorite quotes from Will Smith? Leave a comment below. 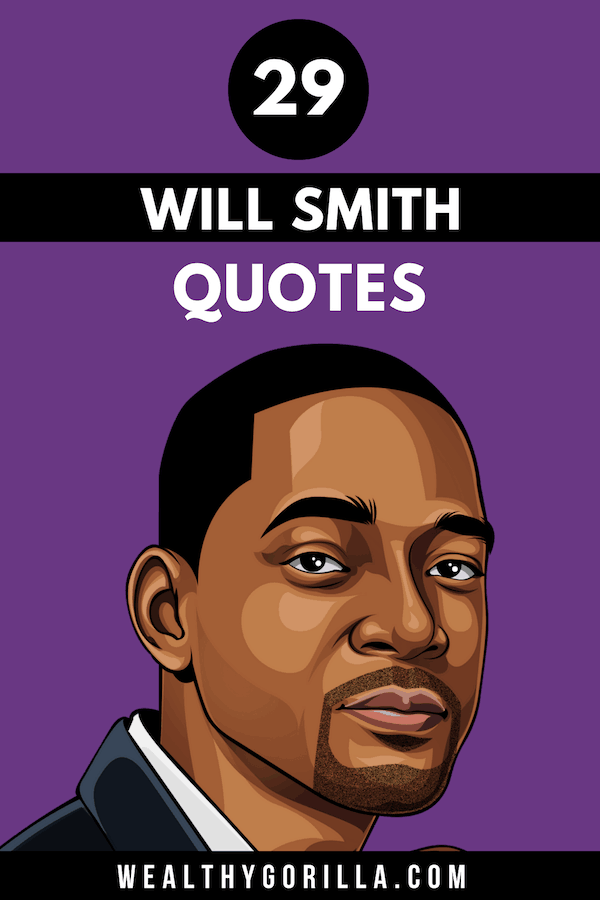 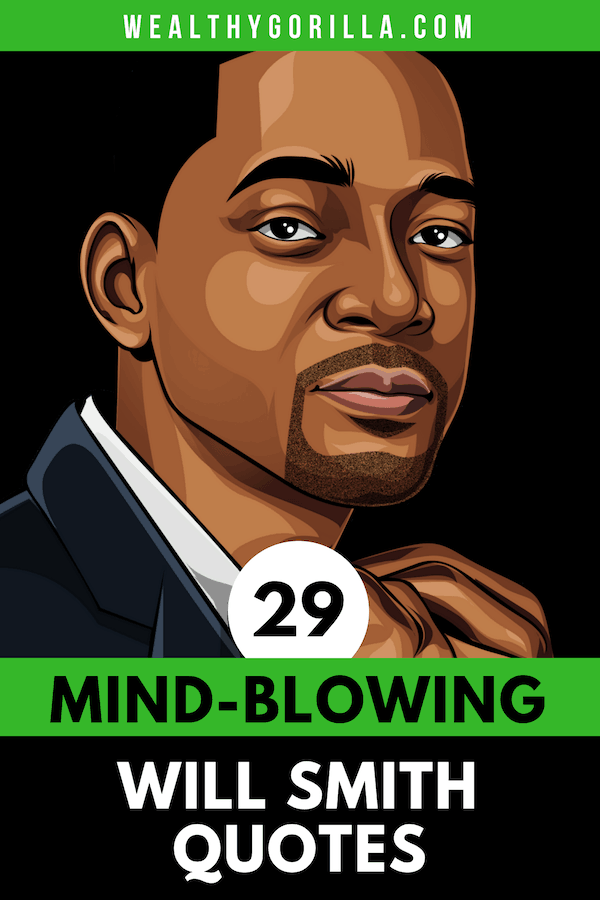 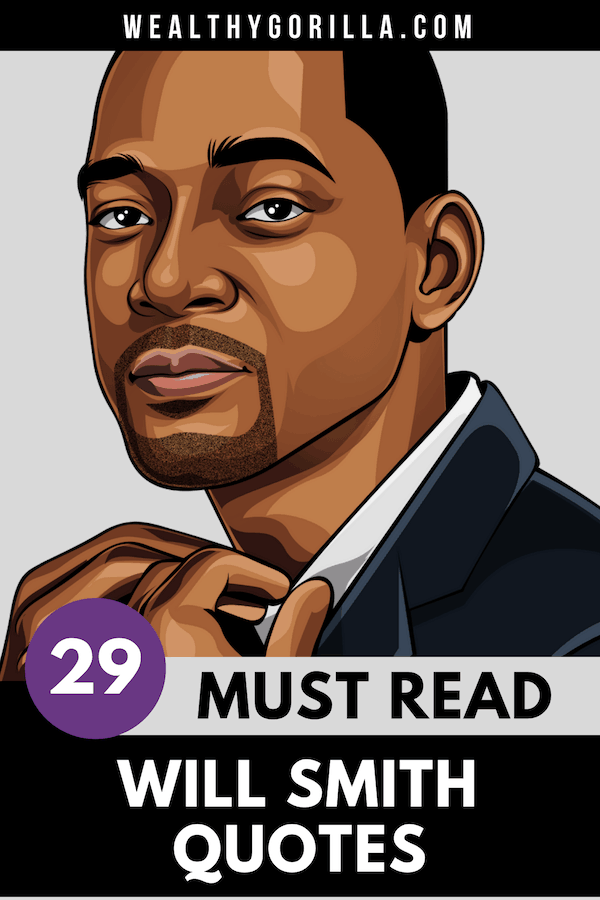 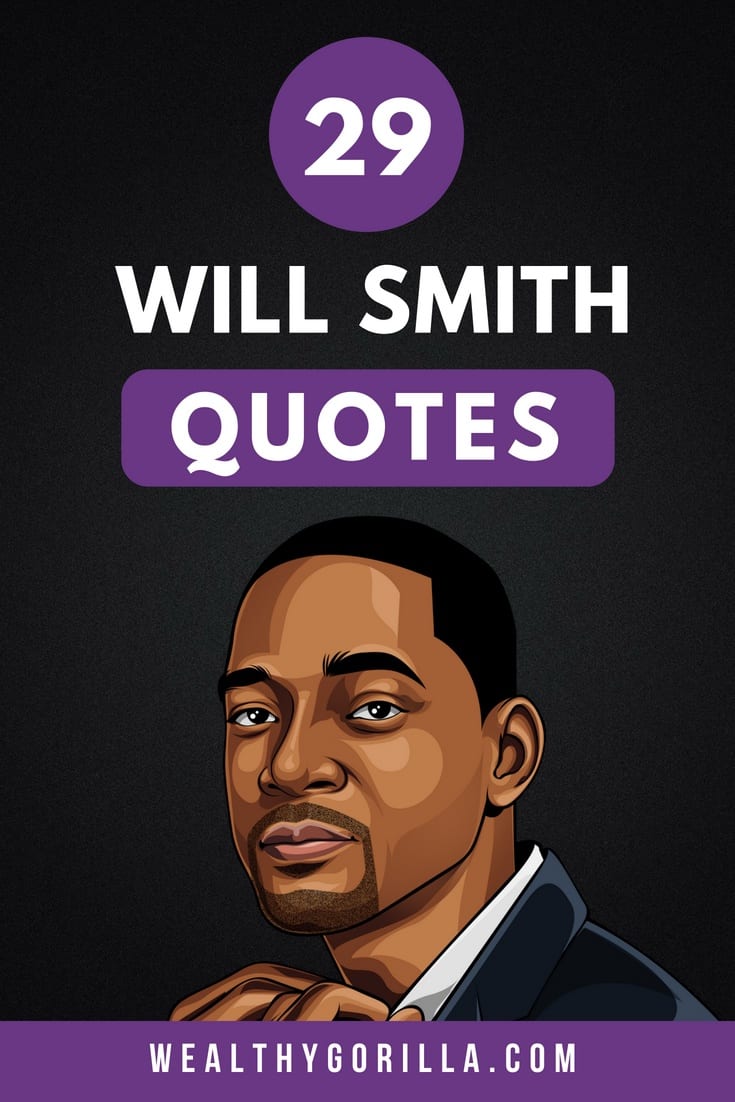 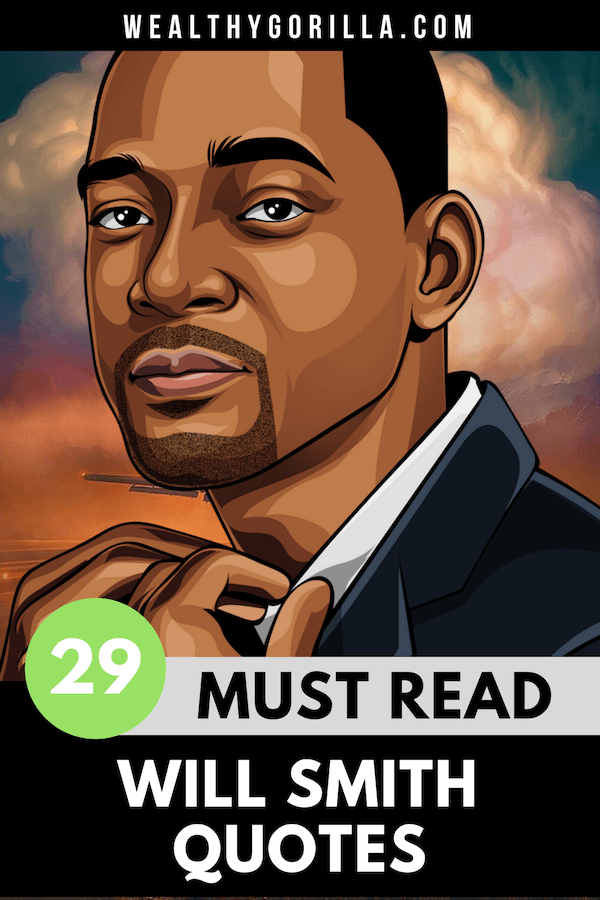 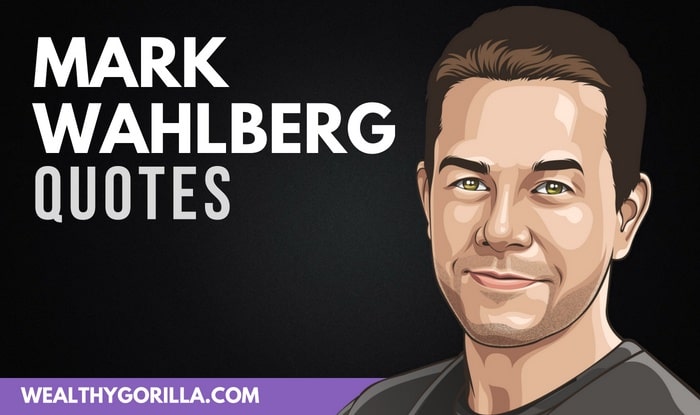 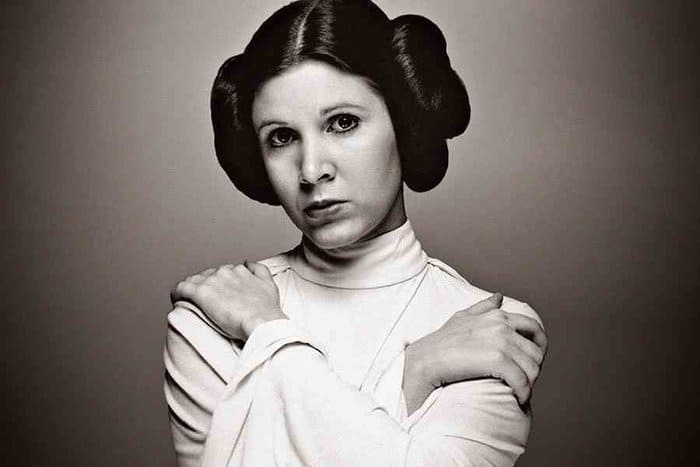