What is Jake Gyllenhaal’s net worth?

As of 2022, Jake Gyllenhaal’s net worth is approximately $80 million.

Jacob “Jake” Benjamin Gyllenhaal is an American actor from Los Angeles. He began acting as a child with a screen debut in ‘City Slickers’ followed by roles in ‘A Dangerous Woman’, ‘Homegrown’, ‘Donnie Darko’, ‘The Good Girl’ and ‘The Day After Tomorrow’.

Jakob “Jake” Benjamin Gyllenhaal was born 19th of December, 1980, in Los Angeles. He is the son of film director Stephen Gyllenhaal and Naomi Foner.

His parents wanted him to have a normal upbringing, so they insisted that he volunteer at a homeless shelter and work summer jobs as a teenager.

Gyllenhaal often appeared in films as a youngster. His parents let him audition for other film roles as well but did not let him act even if selected.

Gyllenhaal’s first leading role came in 1999 when he starred in ‘October Sky’. The film was a huge hit and his role was hailed as his breakout performance.

In 2004, he played Sam Hall in the science fiction disaster film, ‘The Day After Tomorrow’ in which the catastrophic effects of global warming are shown in a series of extreme weather events. The movie was a big commercial success.

The following year, he portrayed Jack Twist in ‘Brokeback Mountain’ which he was nominated for the Academy Award for Best Supporting Actor for his role.

Gyllenhaal appeared in two other successful movies in 2005. He played Andrew in the biographical drama war film ‘Jarhead’ which also starred Jamie Foxx and Chris Cooper. He appeared as Harold Dobbs in the drama film ‘Proof’ along with Anthony Hopkins and Gwyneth Paltrow.

In 2007 he played the crime reporter Robert Graysmith in the mystery thriller ‘Zodiac’ which was based on the manhunt for the notorious serial killer known as ‘Zodiac’ who had killed several people around the San Francisco Bay Area.

In the romantic comedy ‘Love & Other Drugs’ (2010), he teamed up with Anne Hathaway with whom he had previously acted in ‘Brokeback Mountain’. The film was based on the non-fiction book, ‘Hard Sell: The Evolution of a Viagra Salesman’ by Jamie Reidy.

As of this year, Gyllenhaal has starred in Velvet Buzzsaw, and will be one of the cast in the upcoming Spider-Man movie ‘Spider-Man: Far From Home’.

Here are some of the best highlights of Jake Gyllenhaal’s career:

“What made me most courageous was that I realized I had to try to let go of that stereotype I had in my mind, that bit of homophobia, and try for a second to be vulnerable and sensitive. It was f**kin’ hard, man. I succeeded only for milliseconds.” – Jake Gyllenhaal

“I grew up on movie sets, so it was something I just found familiar. When I was growing up also, in high school, I would audition for things and my parents let me audition for things – with the thought that I wouldn’t get them. And then I would get them… sometimes, and it would surprise them.” – Jake Gyllenhaal

“There’s a rumor that says I’m bisexual. It means I can play more kinds of roles. I’m open to whatever people want to call me. I’ve never really been attracted to men sexually, but I don’t think I would be afraid of it if it happened.” – Jake Gyllenhaal

Let’s take a look at some of the best lessons from Jake Gyllenhaal:

Let’s not glorify failure. There are stupid mistakes! Especially, making the same mistake over and over again. Mistakes are only good if you actually learn from them.

2. Treat People How They Want to Be Treated

Successful people know actions speak louder than words when it comes to other people. But they apply the same rule to themselves. Prove that you are correct though actions.

The best way to make someone angry is to tell them they’re wrong. If you want people on your side, that’s not a great strategy. That’s why successful people don’t argue with words.

Jake Gyllenhaal is an actor best known for his role as Jack Twist in the epic romantic drama ‘Brokeback Mountain’ which earned him an Academy Award nomination for Best Supporting Actor.

The good looking actor once counted amongst the “50 Most Beautiful People” by the ‘People’ magazine, goes to great lengths to avoid being stereotyped as just another one of those pretty faces in Hollywood.

What do you think about Jake Gyllenhaal’s net worth? Leave a comment below. 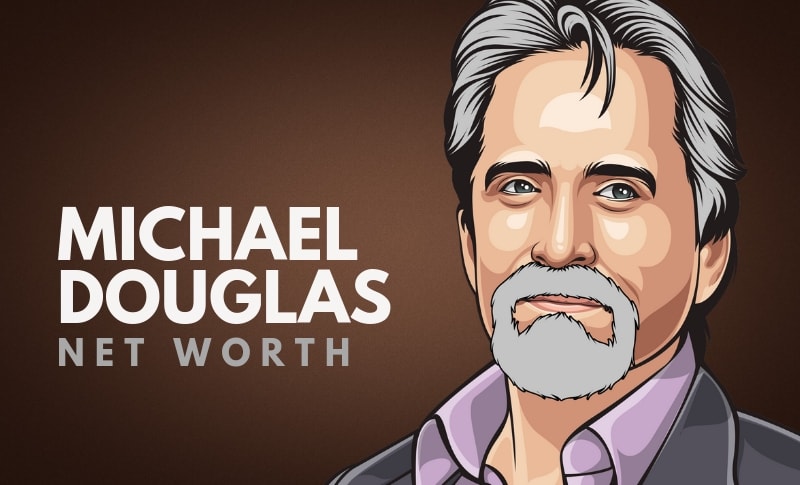 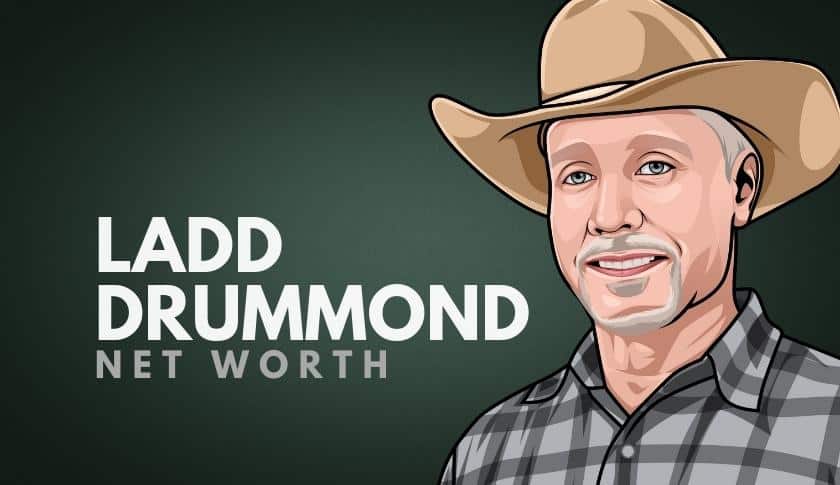