What is Christian Bale’s net worth?

Christian Charles Philip Bale is a British-born actor who is recipient of many awards including an Academy Award and two Golden Globes and was featured in the Time 100 list of 2011.

Bale has been seen in movies such as ‘American Psycho’, ‘The Dark Knight’ and ‘American Hustle’.

Charles Charles Philip Bale was born on the 30th of January, 1974, in Haverfordwest, United Kingdom. Bale is the son to Jenny, a circus performer, and his father, David Charles Howard Bale, an entrepreneur, commercial pilot and, talent manager by profession.

Bale spends most of his early years in England, Portugal and the United States. He attended Bournemouth School for preliminary education.

Bale made his debut in front of the camera for a commercial for the fabric softener Lenor in 1982. He made a formal debut on stage opposite Rowan Atkinson for the play ‘The Nerd’ in 1984. Two years later, he made his big screen debut playing the character of ‘Tsarevich Alexei Nikolaevich for the film, ‘Anastasia: The Mystery of Anna’.

The overnight stardom and mounting expectations of people backfired as he found it difficult to adjust with the newly-found fame and star status.

Bale made his dream run at the box office in the millennium with the 2000 released film, ‘American Psycho’. He  gave a heroic performance transforming himself completely to meet the demands of the character.

The Dark Knight went on to gross over $1 billion at the box office worldwide, making it the fourth-highest grossing movie of that time.

The third film of the Batman trilogy series, ‘The Dark Knight Rises’ was released in 2012, to packed theatres. With this, he became the longest-lasting actor to portray Batman on film to date.

Here are some of the best highlights of Christian Bale’s career:

“You’re creating a different world and the actor’s job is to be able to convince the audience to enter into that world, whether it be actually something that you recognize from your own life or not.” – Christian Bale

“There was a great complexity to my father. He was a devoted family man. But, in the same breath, he simply was not suited to an anchored life. He should have been somebody who had a backpack, an old map, a bit of change in his pocket and that was it – roaming the world.” – Christian Bale

“But at other times, you have to make that leap beyond the immediate environment of people putting up lights on the set.” – Christian Bale

“So yeah, a good director will be able to listen and hear everything, but have a confident vision of his own that he can say, ‘oh yeah – that’s a great point.’ And you never know; often you can help far more than you think you can because there’s so much more than he’s juggling than an actor.” – Christian Bale

Now that you know all about Christian Bale’s net worth, and how he achieved success; let’s take a look at some of the best lessons we can learn from him:

2. Do The Thing You’re Good At

Nobody can predict the future. You just have to give your all to the relationship you’re in and do your best to take care of your partner, communicate and give them every last drop of love you have. Do the thing you’re good at.

By failing to prepare, you are preparing to fail.

Christian Bale is loaded with talent and artistic skills. His ability to get into the skin of the character that helps him forward a powerful performance which leaves the audiences and the critics mesmerized and enthralled for more.

Bale is known for giving an intense mental and physical commitment to his role and making chameleon-like changes to meet the demands of the character. It is due to this niche that most of his movies have gained a cult status making him a cult star.

What do you think about Christian Bale’s net worth? Leave a comment below. 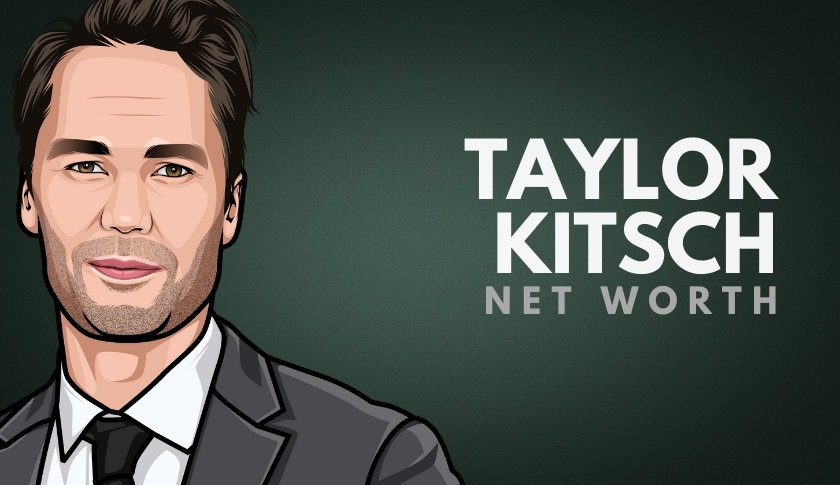