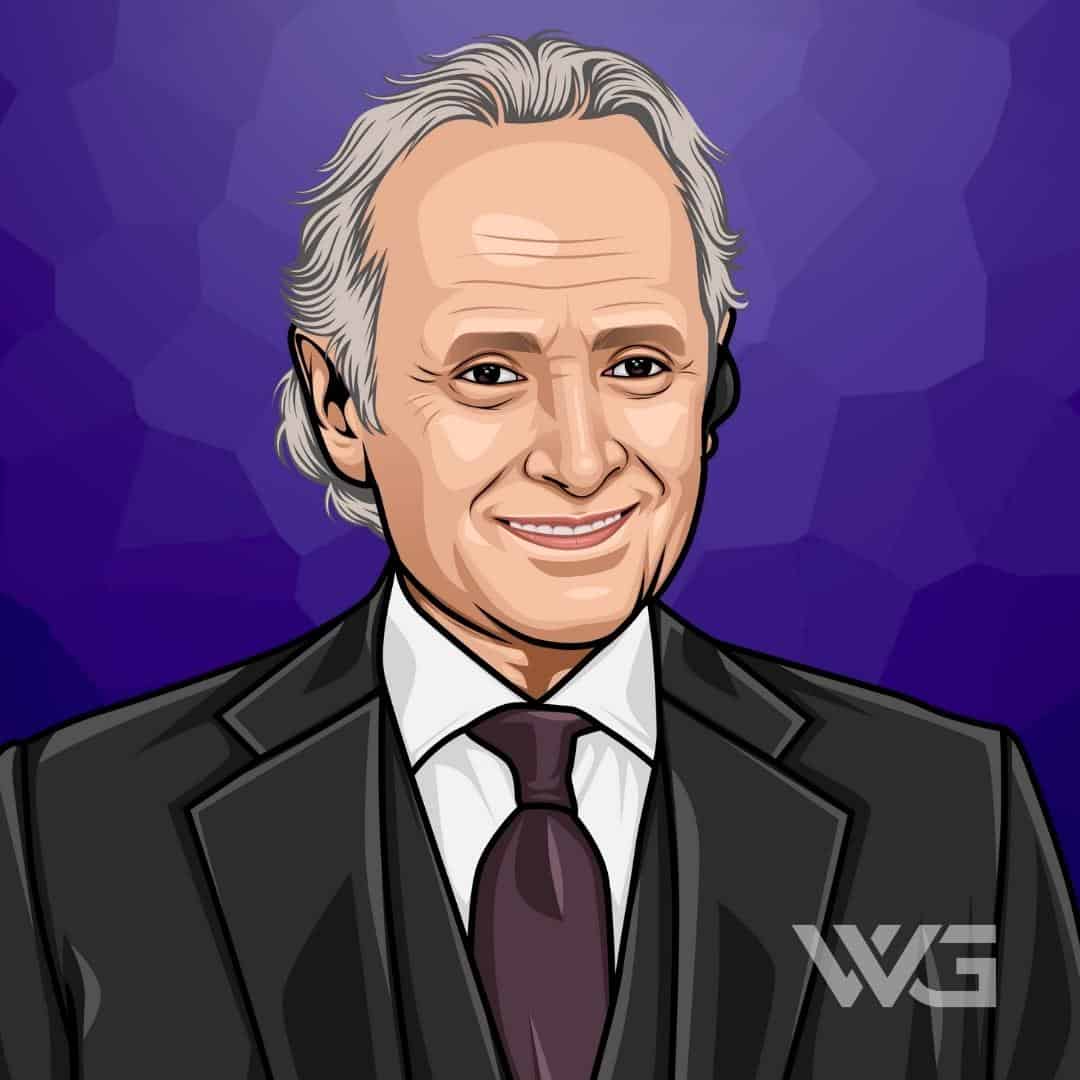 What is Jose Carreras’s net worth?

Jose Carreras is a world-renowned Spanish tenor opera singer who performed numerous operas throughout his life and later became a member of the famous Three Tenors.

Having been active as a singer since the 1970s, Carreras has amassed a remarkable fortune using his incredible vocal talents.

Josep Maria Carreras Coll was born December 5, 1946, in Barcelona, Spain, as the youngest of three children.

In 1951, his family moved to Argentina for better opportunities, though within a year, they returned to Sants in Barcelona, where Carreras would ultimately spend his childhood and teenage years.

When he was six, Carreras developed an interest in music after watching Mario Lanza in The Great Caruso, and he started singing arias to his family, practicing in the bathroom when they tired of his frequent singing.

Encouraged by his grandfather, Carreras’s parents found the money to send him for music lessons, which he started at the age of 8, performing “La donna e mobile” on the Spanish National Radio the same year.

As a teenager, Carreras continued to study music at the Conservatori Superior de Musica del Liceu while also attending the University of Barcelona, studying chemistry at the urging of his father.

After only two years at university, Carreras dropped out to continue his music career, auditioning in 1970 for his first tenor role in Norma.

After landing his first tenor role as an opera singer, Carreras was asked to perform in Lucrezia Borgia, which marked his first adult role and the one most people consider to be his debut as a tenor.

In 1971, Carreras debuted internationally in a performance of Maria Stuarda at the Royal Festival Hall in London. This quickly opened the door to over 15 more roles for him, including as the Duke of Mantua in Rigoletto at London’s Royal Opera House in 1974.

By 28, Carreras had already performed in over 24 different operas across Europe and North America and secured an exclusive recording deal with Philips.

Throughout the 1980s, Carreras started to branch out from opera, recording two full-length musicals — West Side Story and South Pacific — with Kiri Te Kanawa as his co-star.

In 1987, Carreras started working on filming La Bohème but found out he was suffering from acute leukemia, which he ended up recovering from after intensive chemotherapy, radiation, and a bone marrow transplant.

Jose Carreras joined the Three Tenors in 1990, performing his first concert with the group in Rome at the Baths of Caracalla before the FIFA World Cup finals.

While his time with the Three Tenors was originally to raise money for his leukemia foundation, he performed numerous concerts with them, and an estimated one billion people watched their televised 1994 concert in Los Angeles.

By the 2000s, Jose Carreras began focusing more on the light classical music world and the easy listening genre, eventually scaling back his concerts starting in 2002.

In 2008, Carreras stated that he was no longer performing opera roles but was open to doing recitals.

Although Jose Carreras has amassed a substantial net worth for himself, he is tight-lipped about exactly how he continues to make money.

It is estimated that he still receives income from the various operas that he has recorded, but the exact numbers have never been made public.

Despite not being as active as some of the richest rockstars in the world, Carreras is still performing small concerts worldwide, which draws in a decent amount of income each year, though the exact amount is unknown.

Although Carreras and Mercedes Pérez divorced in 1992, he remarried in 2006 to Jutta Jäger, but the couple has been separated since 2011.

Carreras has worked with his nephew, David Gimenez Carreras, who is a conductor and Director of the Orquestra Sinfonica del Valles, many times since the 1990s, with David conducting many of his uncle’s concerts.

Although Jose Carreras isn’t active on social media, fans can still visit his unofficial blog, which is frequently updated with his upcoming tour dates.

Jose Carreras has achieved much throughout his career and received a few notable awards for his impressive vocal talents.

Here are some highlights from Jose Carreras’s career:

How Does Jose Carreras Spend His Money?

Unlike many of the richest singers in the world, Jose Carreras isn’t one to flaunt his wealth, and little is known about how he spends his fortune.

However, in an interview with Arts & Culture, Carreras stated that he currently lives in Barcelona, spending his downtime with his grandchildren, attending football games, watching the theatre, and exploring museums.

It seems like, despite his wealth, Jose Carreras enjoys living a quiet life that is not too different from most anyone else.

Jose Carreras has reached many milestones throughout his career that have enabled him to accumulate impressive wealth.

Here are some of the best highlights of Jose Carreras’s career:

Apart from being a fantastic opera singer, Jose Carreras also has a lot of wisdom to share, which has been documented through interviews.

Here are our favorite quotes from Jose Carreras:

Now that you know all about Jose Carreras’s net worth, we can look deeper into the lessons his career can teach us about finding our own success.

Here are some of the best success lessons to learn from Jose Carreras:

Keeping a positive mental attitude and finding the silver lining in any situation can be tricky to master, but it can be essential for keeping yourself motivated.

No matter what comes your way, try to find something positive in the situation so that you can stay focused and keep moving forward.

As an opera singer, Carreras was seldom in a show alone, and relying on those around him was essential.

While it may be tempting to try and handle everything by yourself, you’ll stand a much greater chance of finding success if you’re surrounded by people you can lean on.

If you’re not passionate about something, you’ll be less likely to give it your all, which can ultimately hold you back.

No matter what venture you’re pursuing, find something about it to be passionate about so that you won’t get burned out.

Jose Carreras has made a huge name for himself in the classical music world and as an opera singer.

While he doesn’t perform as much as he used to in his youth, he can still be found on stage a few times each year, boosting his net worth.

Although we don’t expect his overall wealth to skyrocket in future years, be sure to check back often because his net worth is still gradually increasing.

What do you think about Jose Carreras’s net worth? Leave a comment below.