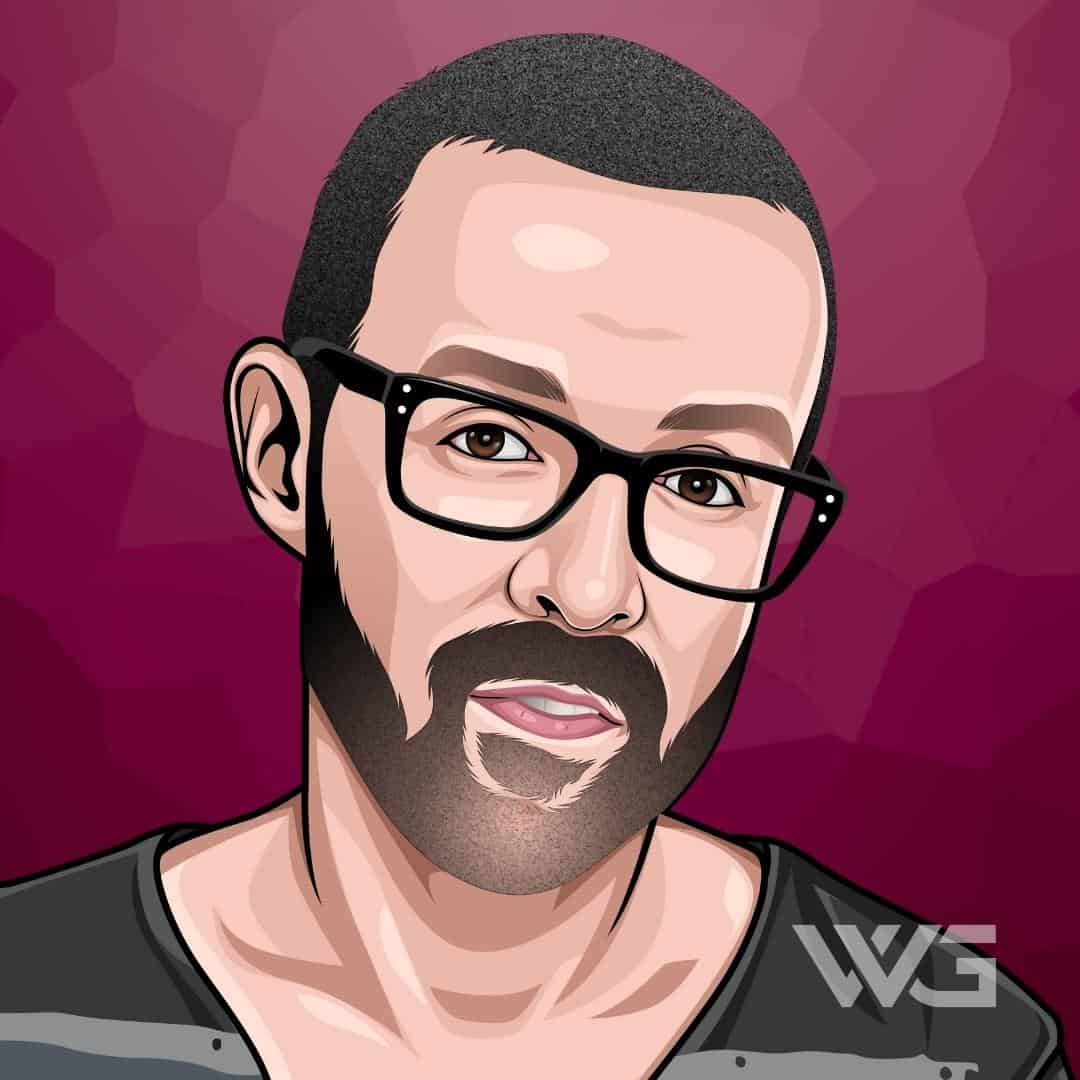 What is Judge Jules’s net worth?

Julius O’Riordan, better known by his stage name Judge Jules, is a British dance music DJ, producer, and entertainment lawyer who has made a huge net worth using his varied talents.

Voted the best DJ in the world by DJ Mag in 1995, Judge Jules has risen to become one of the most successful DJs in the music industry.

Julius O’Riordan was born October 26, 1966, in London, and he attended Highgate Wood Secondary School in North London as a child.

As he got older, O’Riordan transferred to University College School, an independent boys’ school in Hampstead, later enrolling at the London School of Economics, where he pursued a law degree.

During his time at university, O’Riordan began hosting his own parties where he would DJ, and because he was studying law, he earned the name Judge Jules.

During his time as a club DJ, he caught the attention of the pirate radio station Kiss and ended up being hired by them.

By 1997, Jules had accepted a job with BBC Radio 1, where he hosted a radio show on Saturday nights.

While at the station, Judge Jules played everything from commercial contemporary dance music to underground tracks that weren’t heard anywhere else.

In 2007, his radio show was moved to Saturday mornings, but because of his work as a live DJ, his segments ended up being pre-recorded due to schedule conflicts.

Although he spent a long time with BBC Radio 1, at the same time, he was also performing seasonal events in Ibiza at the Eden Club and mixing CDs for the Ministry of Sound.

In 2012, Jules signed with Paul Van Dyk and the VANDIT Records label to release the songs “The Attack” and “Give Me A Reason.”

From 2012 to 2018, Jules worked as an associate at Sheridans Law Firm in the Music Group, later leaving to join Sound Advice LLP as an entertainment lawyer, where he used his 30 years of industry experience to help clients.

While being a lawyer is his full-time job, he still finds time to tour and regularly makes appearances in Ibiza and at Zero Gravity in Dubai.

As one of the richest DJs in the world, Judge Jules brings home a lot of money every year from his music and law career.

While we don’t know exactly how much he earns every year, we do have some information about his various sources of income.

While he may not be as wealthy as Calvin Harris, Judge Jules certainly has many sources of income that allow his net worth to continue steadily increasing.

Judge Jules has lived in North London for most of his life, and he now resides in the Hampstead area with his wife and two children.

Jules married his longtime partner Amanda in 1998, and together they have two children, Jake and Phoebe.

Judge Jules also has his own official YouTube account, where he posts live music and videos from events he’s hosted.

As a successful DJ, Judge Jules has won many awards during his long career in the music industry.

Here are some highlights from Judge Jules’s career:

How Does Judge Jules Spend His Money?

While he may not flaunt his wealth as much as Marshmello, he has given fans some insight into how luxuriously he lives.

Aside from owning a home in the Hampstead area of North London, Jules also owns a villa in Ibiza, where he lives during the summer months.

Although we don’t have any concrete details about these two homes, we can imagine that they are quite glamorous!

Jules has also said that his wife Amanda is fond of taking vacations to rather glamorous destinations, and the pair often travel across the world in between shows.

Here are some of the best highlights of Judge Jules’s career:

Here are our favorite quotes from Judge Jules:

Now that you know all about Judge Jules’s net worth, we can take a closer look at what we can learn from his successful career about reaching our own goals.

Here are some of the best success lessons to learn from Judge Jules:

No matter what you do, make sure to always give 100% if you want to be successful.

If you give any less than your best, it will show, and you’ll be much less likely to get ahead.

2. Don’t Be Afraid To Collaborate

As a DJ, Judge Jules has collaborated with a lot of other artists throughout his career, and it has undoubtedly helped him become more successful.

Collaborating with others can be a great way to get ahead, and it can open the door to many opportunities that you may not have found otherwise.

If you do what you love, you will never work a day in your life.

While we can’t always do exactly what we love to become successful, that doesn’t mean you can use your passions as a side hustle or a hobby.

Finding a way to do something that you love is a great way to stay motivated.

Judge Jules is one of the wealthiest and most successful DJs in the industry, and he has shown no signs of retiring any time soon.

While he may not be the richest DJ in the world, he may very well snag that title in the future as his net worth continues to increase.

Be sure to check back often to see just how wealthy Judge Jules will become!

What do you think about Judge Jules’s net worth? Leave a comment below.

Miikka Kiprusoff is a former Finnish professional hockey player who has earned millions as a goaltender for the Calgary Flames and San Jose Sharks.