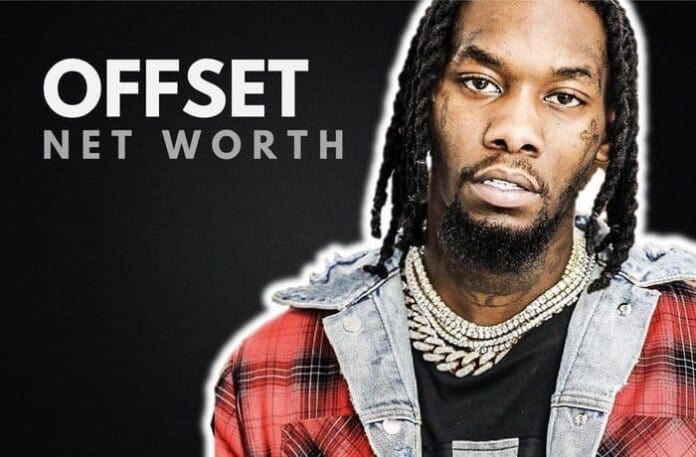 What is Offset’s net worth?

Offset, AKA Kiari Kendrell Cephus, is an American rapper, singer, and songwriter. He is part of the hip hop group Migos, which also includes Quavo and Takeoff. Offset is also currently in a relationship with fellow rapper Cardi B.

The rap group Migos formed in 2009, when the three family members came together, and since then they’ve achieved great success. Most of that success being gained in the last few years.

Offset was born on the 14th December, 1991, in Atlanta, Georgia. He grew up in a suburban area with fellow Migos members, Takeoff and Quavo. Offset is the cousin of Quavo, and Takeoff is Quavo’s nephew.

The three all grew up in Gwinnett County, and formed their rap group in 2009.

Migos first began gaining traction after the release of the single “Versace” in 2013. This was 4 years after the group formed, which shows how patient you have to be to see success.

In 2015, they released their debut studio album, “Yung Rich Nation”, with the help of young Australia producer Yifei Hechen

Two years later, their single “Bad and Boujee” went viral all over the internet, and set them up for mainstream fame. You’ve probably seen the memes online plastered with the lyrics “rain drop, drop top”, which were performed in the song.

Aside from his incredible success as part of Migos, Offset has released various songs solo, in which he collaborates with various artists, including the likes of Drake, and Macklemore.

Today, Offset’s net worth is $26 Million.

Here are some of the best highlights of Offset’s career:

“And they bustin’ for Instagram get your Klout up.” – Migos

“Never been a gopher but I always been a soldier.” – Migos

“All types of Euros and Yen, I got money in Berlin.” – Migos

“Came a long way from kicking doors, now people they pay me in PayPal.” – Migos

How much is Offset worth?

Offset’s net worth is estimated to be $26 Million.

How old is Offset?

How tall is Offset?

What do you think about Offset’s net worth? Leave a comment below.