P. Diddy is a three-time Grammy Award-winning American rapper, record producer and entrepreneur. He is one of the biggest names in the American music industry, who has successfully carved out a niche for himself.

After a series of successful productions, he came out with his debut album titled, ‘No Way Out’, which became a massive hit.

With the success of his debut album, he reached the pinnacle of his music career and went on to produce more hit albums and also launch his own albums.

Some of his albums include, ‘Forever’, ‘The Saga Continues.’, ‘Press Play’ and ‘Last Train to Paris’. He also owns a clothing line.

Here is a collection of the best P Diddy quotes:

1. “Everyone has challenges and lessons to learn. We wouldn’t be who we are without them.” – P Diddy

6. “My mind is always racing, and always going and always working, and it’s a gift and a curse.” – P Diddy

7. “I want to have a cultural impact. I want to be an inspiration, to show people what can be done.” – P Diddy

11. “My style is to serve my community through entertainment and products.” – P Diddy

12. “I was proud of working 18 hours a day and sleeping three hours a night. It’s something now that has turned into a problem for me: not being able to sleep, having insomnia.” – P Diddy

15.“I want to convey how beautiful it is to close your eyes and dream. And then to open them and make that dream a reality.” – P Diddy

16. “I am a marathon runner. After seven miles I thought I would die, but I slowed down my pace and kept going.” – P Diddy

18. “At an early age, I started my own paper route. Once I saw how you could service people and do a good job and get paid for it, I just wanted to be the best I could be in whatever I did.” – P Diddy

19. “I’ve never really taken more than four days off, so it was a lot for me to go away for three-and-a-half months. I went all over Europe. I walked on a whole bunch of beaches and I did a lot of thinking.” – P Diddy

23. “I just feel if you are an artist, you always have something to prove.” – P Diddy

24. “I’m like a child inside and I really get excited, so sometimes when I’m trying to go to bed, I’m so excited about the next day that I can’t go to sleep.” – P Diddy

25. “People from all walks of life and all over the world look at me and know my humble beginnings and know that everything I’ve done has been through hard work. People respect me as a marketer and brand builder.” – P Diddy

28. “I have learned to enjoy the ups for what they are because those are the moments that feel like they go by the quickest.” – P Diddy

29. “I think that you have to believe. That’s one of my biggest mantras, is believe. I wouldn’t be here if I didn’t believe in myself.” – P Diddy

30. “God is on your side. We already at the finish line. Anything you put your mind to, anything you want to accomplish, you put your faith in God’s hands you can do it.” – P Diddy

34. “Keep on pushing the boundaries and reaching for higher heights.” – P Diddy

35. “If you want something bad enough and you have that desire, you’ll walk to another state or country if you have to.” – P Diddy

36. “Initiative is key. Anybody who wants to be somebody is going to work as hard as they can to fulfil that dream.” – P Diddy

38. “You have to be somewhat crazy if you want to be successful.” – P Diddy

Thanks for viewing this collection of the best P Diddy quotes! Don’t forget to share them on social media.

Which are your favorite P Diddy quotes? Leave a comment below.

21 Motivating Kid Ink Quotes On Forgetting the Past 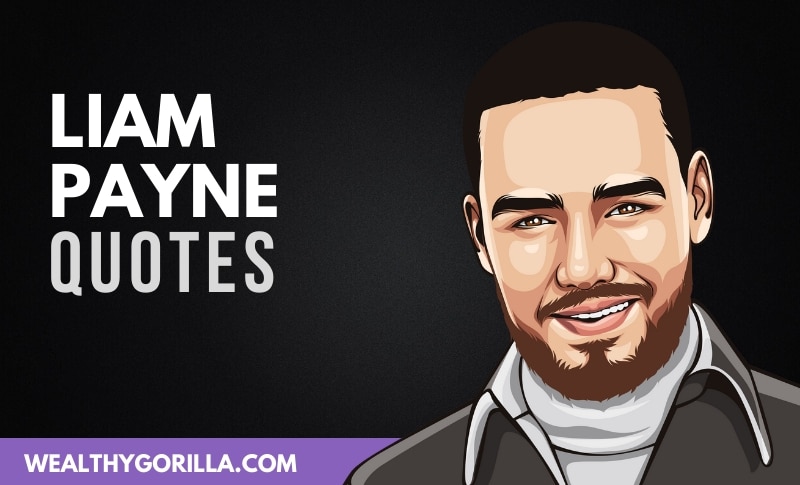 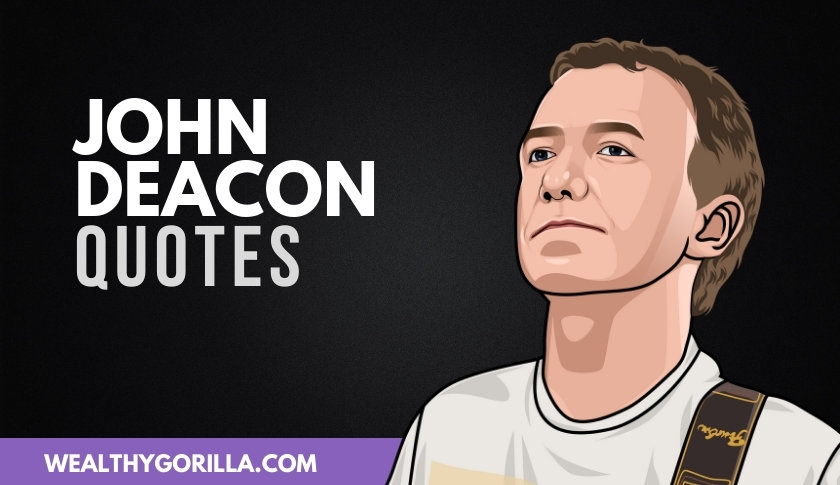 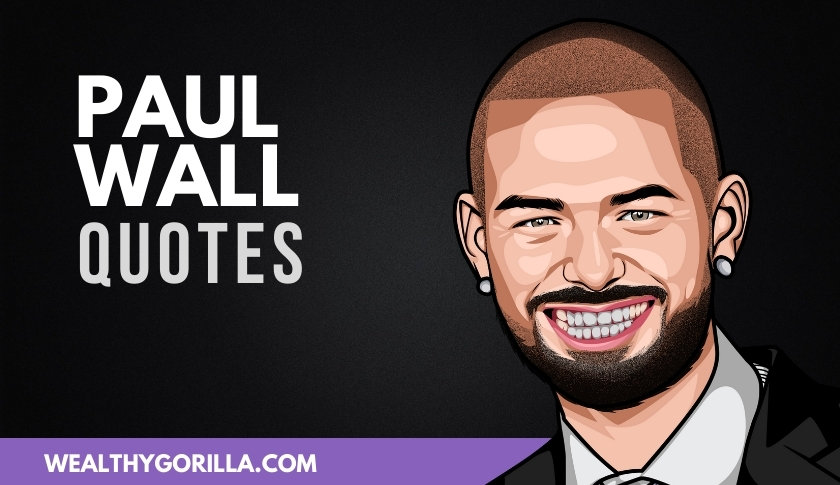 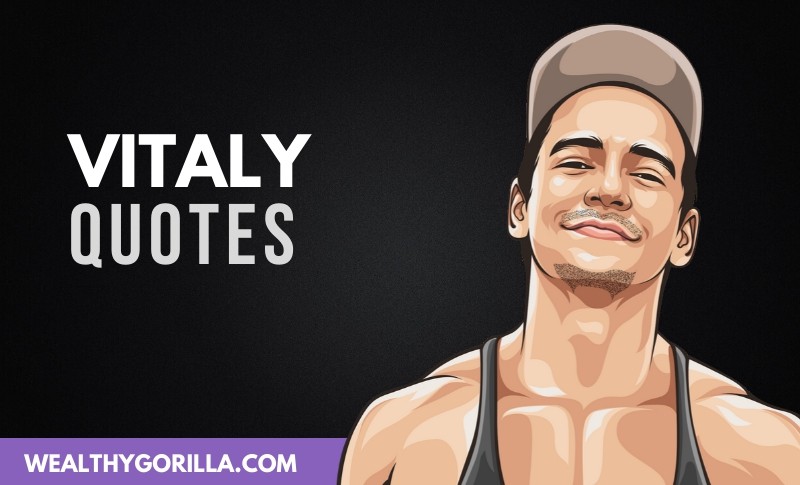 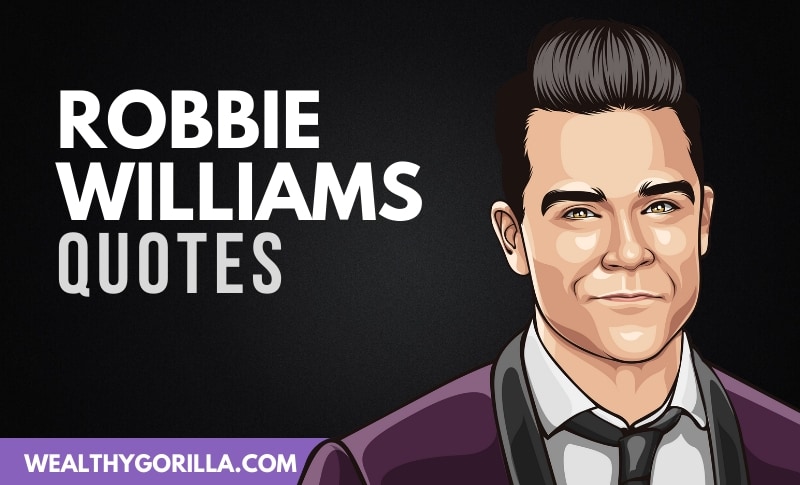