What is Tim Lincecum’s net worth?

Lincecum played in the MLB from 2007 to 2015. He is a two-time Cy Young Award winner. Lincecum helped the Giants win three World Series championships from 2010 through 2014.

Lincecum is a graduate of Liberty Senior High School in Renton, Washington. He played college baseball at the University of Washington.

Timothy Leroy Lincecum was born on the 15th of June, 1984, in Washington.

His father worked at Boeing. When Tim was drafted, he held out for a larger signing bonus so his father could retire.

When he was 4 years old, his father helped him to film his practices and games. Lincecum attended Liberty Senior High School in the Issaquah School District, where he played two seasons of varsity baseball.

As a senior, he was named the state’s Player of the Year.

Lincecum played college baseball at the University of Washington.

He won the 2006 Golden Spikes Award. That year, Lincecum became the first Washington Husky to be selected in the first round of an MLB Draft when the San Francisco Giants selected him tenth overall.

He was nicknamed “the freak” for his ability to generate powerful pitches despite his slight physique. The power pitcher led the National League in strikeouts for three consecutive years from 2008 to 2010. In 2009, he led the league in shutouts and won the Babe Ruth Award as the most valuable player of the MLB postseason.

In 2008 and 2009, he won consecutive Cy Young Awards, becoming the first MLB pitcher to win the award in his first two full seasons.

He is one of only two pitchers in MLB history to win several World Series championships, win multiple Cy Young Awards, throw multiple no-hitters, and be elected to multiple All-Star Games.

Here are some of the best highlights of Tim Lincecum’s career:

“I threw a lot more curveballs in college and the minor leagues. Up here, they’re looking for that pitch. A curveball is more recognizable out of the hand than a fastball or changeup. They’re taking them or hitting the mistakes I make with them. I don’t want it to be so recognizable. I’ll have to work with that because that was my pitch.” – Tim Lincecum

“I’ve had a lot of offense behind me. That makes it a lot easier for me to go out there and relax, especially when they’re scoring early. It’s a matter of me getting in rhythm and finding a pace that I work well at. I did that a little bit better after the fourth.” – Tim Lincecum

“I threw a lot more curveballs in college and the minor leagues. Up here, they’re looking for that pitch. A curveball is more recognizable out of the hand than a fastball or changeup. They’re taking them or hitting the mistakes I make with them. I don’t want it to be so recognizable. I’ll have to work with that because that was my pitch.” – Tim Lincecum

“You don’t come up expecting to be a fan favorite. When I was a rookie, I was trying to make a name for myself, but people already knew who I was and already had expectations for me.” – Tim Lincecum

“I’ve learned a lot about being in the public eye. I’m certainly handling things more maturely now, I’m not getting as scared as easily.” – Tim Lincecum

Now that you know all about Tim Lincecum’s net worth and how he achieved success; let’s take a look at some of the lessons we can learn from him:

Lincecum focused on myself and on what he has got to do. He’s just trying to get back on track and keep this positive mindset.

2. Be Nice To Yourself

Playing a game means that you will either win or lose, be nice to yourself.

Sometimes we have too much pressure on ourselves, do your best.

Tim Lincecum is a Filipino-American baseball pitcher. Lincecum was born in Washington. He is a pitcher for the professional baseball team, the San Francisco Giants of the MLB.

In 2008 and 2009, he received his major professional accomplishments include winning the NL Cy Young Award.

He also won the Babe Ruth Award in 2010 as the most valuable player of the MLB postseason, leading the National League in strikeouts three times.

What do you think about Tim Lincecum’s net worth? Leave a comment below. 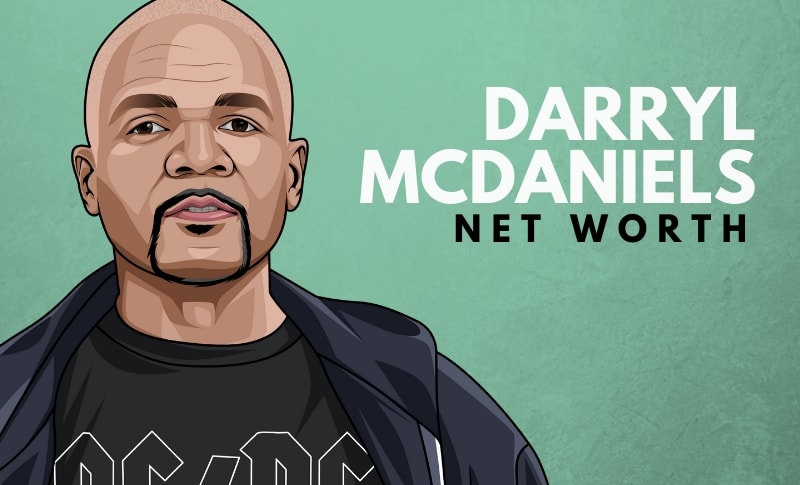 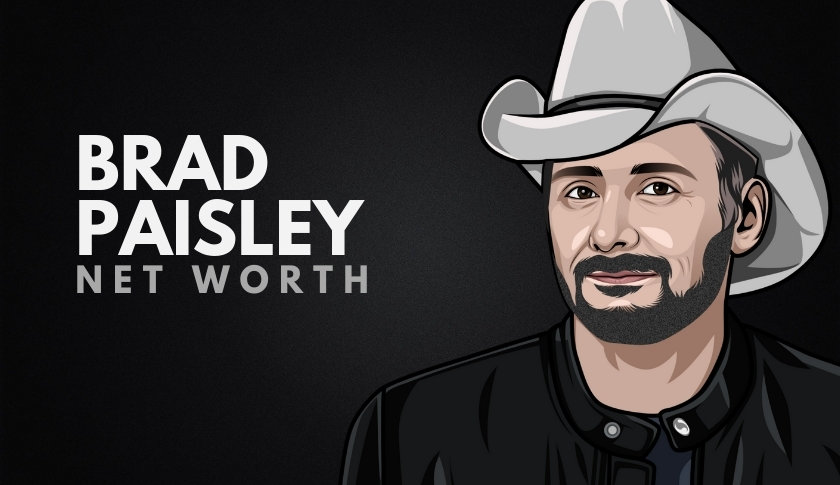 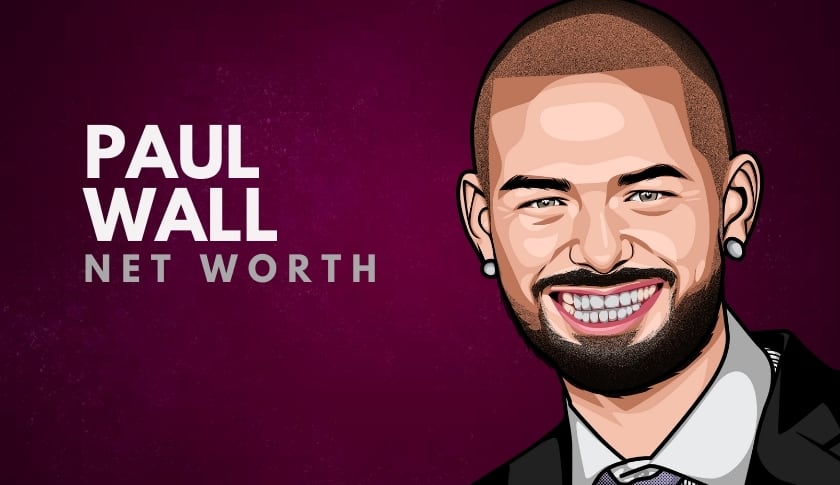