What is Tony Hawk’s net worth?

As of 2022, Tony Hawk’s net worth is roughly $140 million. Anthony “Tony” Frank Hawk is an American professional skateboarder, actor, and owner of skateboard company Birdhouse.

He is well known for completing the first documented 900 and for his licensed video game titles. Hawk is widely considered to be one of the most successful and influential pioneers of modern vertical skateboarding.

Anthony Frank Hawk was born on the 12th of May, 1968, in Carlsbad, California to Nancy and Frank Peter Rupert Hawk. Hawk had a huge interest in skateboarding from an early age.

In 1980, Hawk attended the Jean Farb Middle School and was also sponsored for skating. Due to his passion for skateboarding, he would keep stretching the barrier relentlessly.

Tony Hawk joined the legendary Bones Brigade team in 1982, which was into professional skateboarding. After joining the team he made several movie and television appearances since the beginning of his career.

The first one was in 1986 as a skater double for Josh Brolin in the movie Thrashin’.

He was the first skater to perform a “900”, a trick involving the completion of two-and-a-half mid-air revolutions (900 degrees) on a skateboard. He performed the trick in 1999.

Hawk started an extreme sports tour titled Boom Boom HuckJam in 2002. It took shape after he retired from competitions. Many parks have been created by him under the Tony Hawk Foundation. With this, he has provided grants for creating several public skateboard parks in low-income areas.

In 2012, he partnered up with some of the best skaters to create a YouTube channel which created further fanfare. He has also appeared in many movies and skating videos. Some of the movies starring him include: ‘Police Academy 4’, ‘Haggard’, ‘Waiting for Lighting’, ‘The Other F Word’ and ‘Comedy Bang! Bang!’.

How Does Tony Hawk Spend His Money?

Tony Hawk has made a number of interesting investments over the years, such as a coffee chain and in tech companies. He shuttles his family around in a Tesla Model S. The car is with an all-white interior. The Tesla model has a start price of $74,490.

Hawk told MotorTrend in 2010 that his daily driving car at the time was Jeep Cherokee. At the beginning of 1990, Tony Hawk could spend at least $5 a day on Taco Bell.

He was an early investor in Nest, he has also invested in a San Diego brewery called the Black Plague. Hawk has also purchased a three-unit apartment building in Detroit in 2016 for an undisclosed price.

Here are some of the best highlights of Tony Hawk’s career:

“I believe that people should take pride in what they do, even if it is scorned or misunderstood by the public at large.” – Tony Hawk

“My definition of success is doing what you love. I feel many people do things because they feel they have to and are hesitant to risk following their passion.” – Tony Hawk

“The best advice I can give is to believe in yourself and to create new challenges no matter how far you get. Even if you think you earned it all or if you’re considered the best in the world, keep challenging yourself because you’re only as good as your last trick in the public’s eye. But only do it because you love it. Don’t do it because you think it’s your ticket to fame or fortune. If that’s the motivation and you reach any of those goals, you’re not going to keep that passion.” – Tony Hawk

“I feel like skateboarding is as much of a sport as a lifestyle, and an art form, so there’s so much that that transcends in terms of music, fashion, and entertainment.” – Tony Hawk

“I consider skateboarding an art form, a lifestyle and a sport. ‘Action sport’ would be the least offensive categorization.” – Tony Hawk

Now that you know all about Tony Hawk’s net worth, and how he achieved success; let’s take a look at some of the strongest lessons we can learn from him:

1. No One is Better Than You

Someone may have more power or be wealthier and live in a more expensive house, but they will never be better than you.

2. Don’t Keep Things Pinned Up Inside

It’s better to talk and let it all out, and cope with it AND heal it, otherwise it festers.

3. Nothing is More Powerful Than Love

I should qualify that statement. Nothing is more powerful than unconditional love.

Tony Hawk is a former skateboarder and actor. However, he was one of the most influential skateboarders of modern times.

He also initiated his own series of video games, 16 titles of which have been released since 1999. Through his own YouTube channel called Ride, he hosts various shows and has teamed up with several artists and musicians who have been inspired by skating.

What do you think about Tony Hawk’s net worth? Leave a comment below. 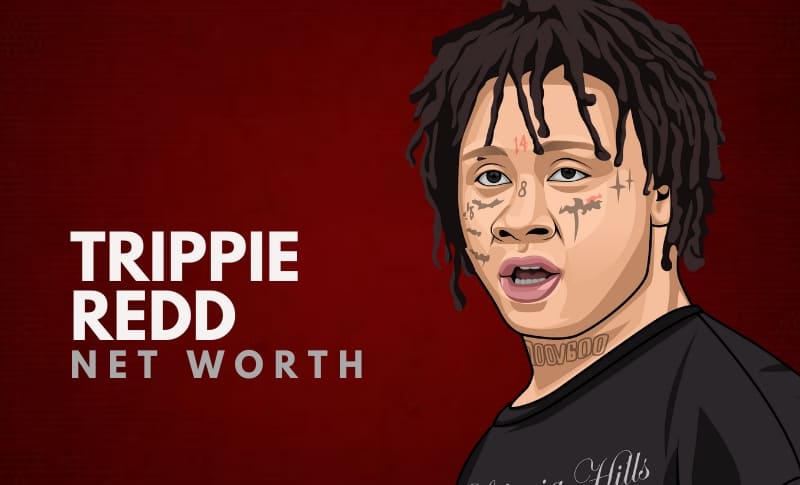 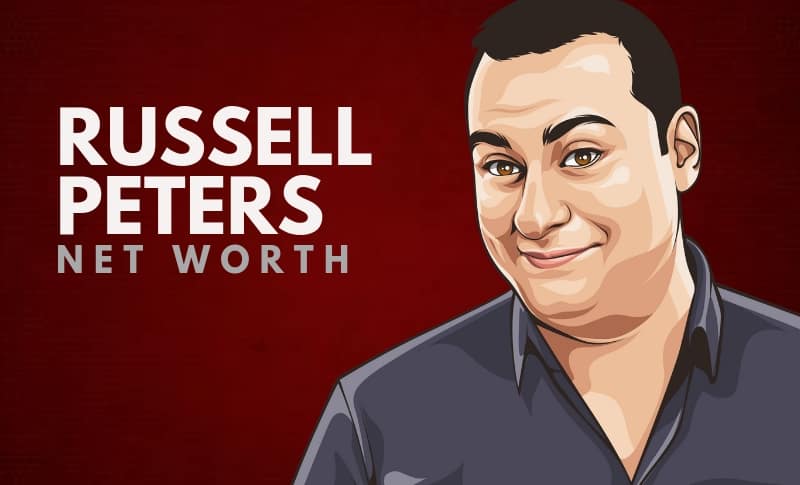 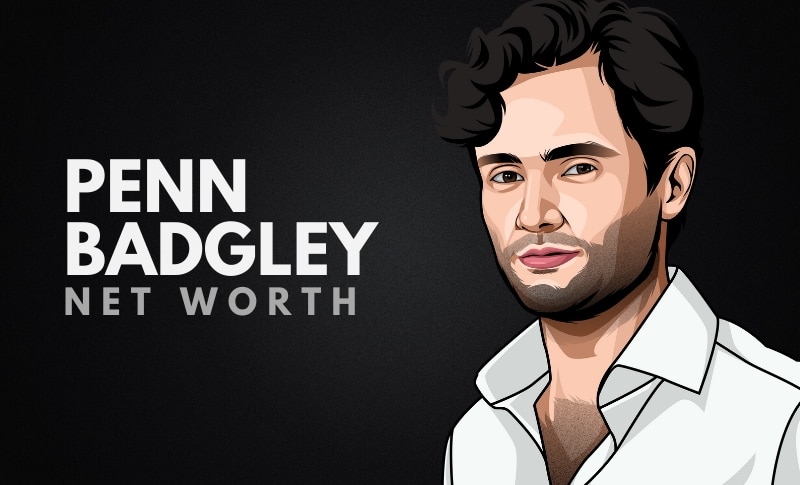 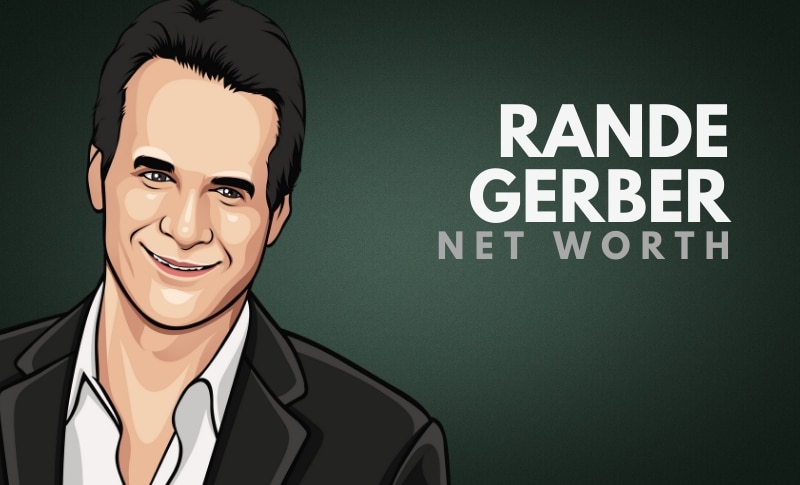