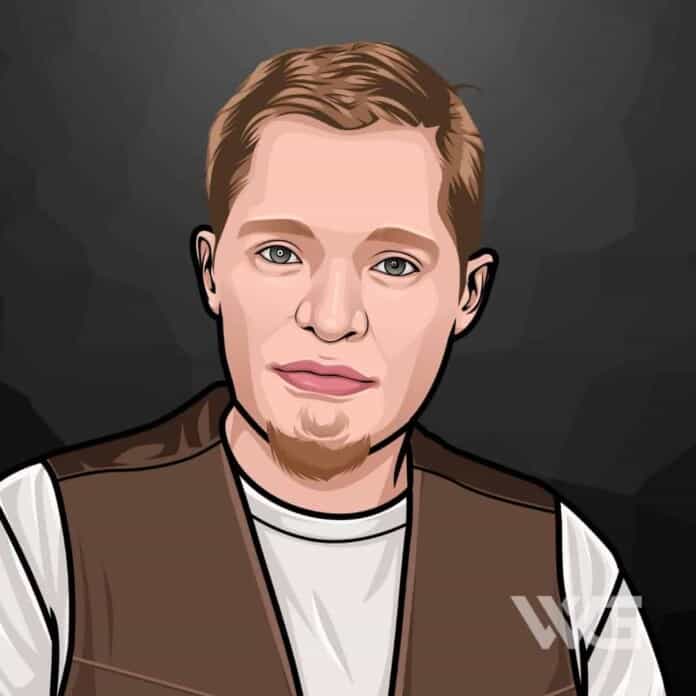 What is Upchurch’s net worth?

Upchurch is an American performer from Cheatham County, Tennessee. He describes himself as a “comic, rapper, and musician”.

His musical styles include rapcore, Country rap, hip hop, country, Southern rock, and rock. Upchurch released his debut studio album ‘Heart of America’ in 2016 which reached #5 on the US Heatseeker’s chart.

Upchurch created a humorous character, Upchurch the Redneck, who played on stereotypes of young men in the Deep South, for the amusement of his friends and himself.

In 2014, Upchurch began making videos with his friends in which he portrayed the Upchurch the Redneck character, as well as showing off his skills as a rapper.

Upchurch created Upchurch the Redneck with his friend Shade Glover and began uploading videos to YouTube. He released an extended play, Cheatham County, in 2015, followed by a full-length album, ‘Heart of America’, in 2016.

The second full-length album, ‘Chicken Willie’, was released in August 2016. It reached No. 22 on Billboard’s Top Country Albums and No. 11 on the Rap Albums charts, selling 2,800 copies in the first week.

In 2017 Upchurch released another EP titled ‘Summer Love’, which is completely country-oriented, with no elements of rap music; and another studio album titled ‘Son of the South’. ‘Summer Love’ debuted at No. 33 in the Top Country Albums chart with 3,700 copies sold.

He released his first album of 2019, ‘Creeker 2’ in April. Creeker 2 featured songs such as Gassed Up, and Hillbilly Psycho along with 8 others.

Here are some of the best highlights of Upchurch’s career:

“I messed around with it a little bit in high school, but I didn’t really take it seriously. It was that time when a lot of rappers were coming out and every kid wanted to be a rapper. Then I dropped it and I ended doing construction work and I did not finish high school. I got out and did not know what I really wanted to.” – Upchurch

“They told me that without a record label you will not get far. I told them that it is not true because I have made it to number many times and make it to the 10 just about every time I release a song. I think now I am not being approached because they think I don’t need them.” – Upchurch

“In a few years, I see myself, well, to be honest, it is hard to say. Right now, I am doing some acting and filming. I am actually getting into more of the acting part. I like to branch out a lot.” – Upchurch

“The whole industry is scared of me because I have really loose lips and I always say what I want to say. So, if anyone is reading this “I’m not going to mess your Red Carpet up, I might get a little dirt on but that is about it.” – Upchurch

Now that you know all about Upchurch’s net worth, and how he achieved success; let’s take a look at some of the best lessons we can learn from him:

The first step to getting the things you want out of life is this: Decide what you want.

Life is something to do when you can’t get to sleep.

To pay attention and to mostly accept your life, inside and out and around your body, is to be halfway home.

How much is Upchurch worth?

Upchurch’s net worth is estimated to be $4 Million.

How old is Upchurch?

How tall is Upchurch?

As of January 2023, Upchurch’s net worth is estimated to be $4 Million.

What do you think about Upchurch’s net worth? Leave a comment below.