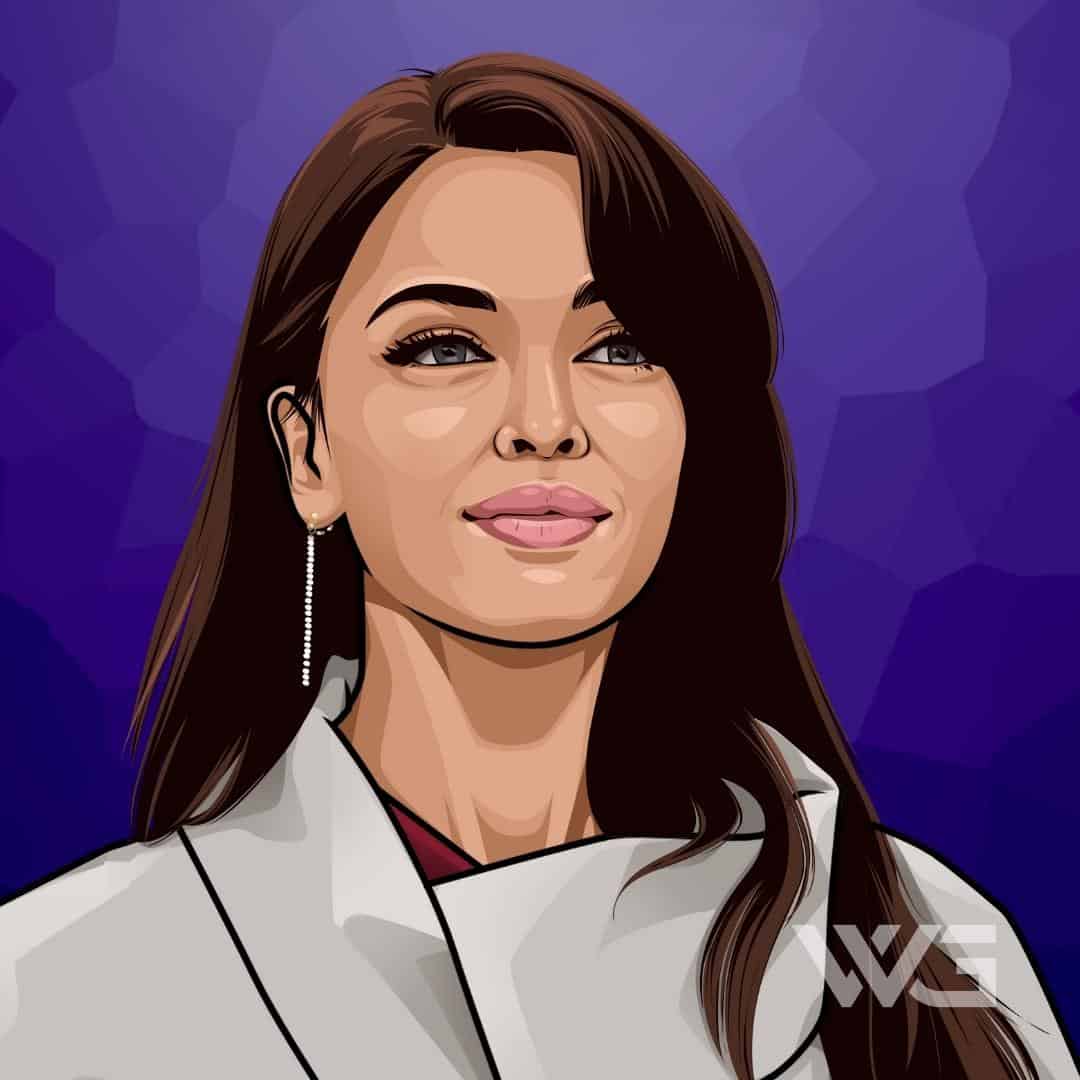 What is Aishwarya Rai Bachan’s net worth?

Aishwarya Rai Bachan is an Indian actress and model, famous for her many hit movies in Bollywood and works as a brand ambassador for major international companies.

Widely regarded as one of the most beautiful women in the world, she’s worked on projects in India and the West to critical and commercial acclaim.

As of February 2023, Aishwarya Rai Bachan’s net worth is estimated to be $100 Million.

Aishwarya Rai Bachan was born on November 1st, 1973, in Mangalore, Karnataka, to her father Krishnaraj, an Army biologist, and housewife mother, Vrinda.

She was raised with her older brother Aditya Rai, who would go on to co-produce her movie, Dil Ka Rishta in 2003.

Beginning her modeling career in the ninth grade, Aishwarya also took music lessons and classical dance classes as a teenager, attending Raheja College and training to become an architect.

Her career began when she Rai was one of the model contestants in the Ford Supermodel Contest, also appearing in Vogue Magazine in 1991.

Following an appearance in a Pepsi commercial, her popularity skyrocketed, leading to endorsements for brands including Coca-Cola, Longines, and Fuji Films.

By the late 1990s, Rai landed her first major movie role in the 1997 film, Iruvar, a biopic directed by Mani Ratnam.

Throughout her career, she has worked with some of the biggest names in Bollywood, including Shah Rukh Khan in the 2000 action movie Josh.

With dozens of film and television credits to her name, Rai has been consistently nominated for several Best Actress awards, most notably from the Filmfare Awards.

She has also worked with one of the richest comedians in the world, appearing with Steve Martin and Jean Reno in the 2009 comedy sequel, The Pink Panther 2.

In 2002, she participated in From India With Love in the UK, which took place at Manchester’s Old Trafford, home to one of the richest soccer teams in the world, and London’s Hyde Park.

With her impressive net worth and annual salary, Aishwarya Rai Bachan has a fortune on par with some of the richest actors in the world, with no signs of her earning power slowing down.

With a net worth comparable to some of the richest actresses in the world, Aishwarya Rai Bachan is one of Bollywood’s leading ladies working today.

Early work as a model for some of the world’s most iconic brands ensured that her net worth got off to a notable start, continuing to grow over the following years.

Her appearances in major Hollywood movies helped to secure her dominance in the Indian film community, with regular brand endorsements further adding to her wealth.

Aishwarya Rai began dating fellow Bollywood actor Salman Khan in 1999 before the couple separated in 2002, with Rai citing verbal and physical abuse as the reasons for the split.

In 2007 she married Abhishek Bachchan, with whom she has a daughter named Aaradhya in 2011.

She maintains her official Instagram account, which has millions of followers, and is regularly updated with her professional activities.

Here are some highlights from Aishwarya Rai Bachan’s career:

How Does Aishwarya Rai Bachan Spend Her Money?

With her impressive net worth and long and illustrious career in Bollywood, Aishwarya Rai Bachan has plenty of spare money for life’s luxuries.

Her wealth and fame have allowed her to mingle with some of the richest people in India, with a lifestyle to match that of the country’s elites.

At the same time, she gives plenty back to the community, donating her time and money for various good causes including raising money for the victims of the 2004 tsunami and earthquake.

With many successful movies to her credit, Aishwarya Rai Bachan’s career has seen her celebrating many high points.

Here are some of the best highlights of Aishwarya Rai Bachan’s career:

With her impressive body of work and inspiring outlook on life, Aishwarya Rai Bachan has shared her views on everything from dealing with fame to appreciating what you have.

Here are our favorite quotes from Aishwarya Rai Bachan:

Now that you know all about Aishwarya Rai Bachan’s net worth, let’s dive into the life lessons and insights we can learn from her career as a model and actress.

Here are some of the best success lessons to learn from Aishwarya Rai Bachan:

1. Versatility Is The Key To Success

With her ability to transition from modeling to movies, taking on roles in multiple genres, Rai’s career demonstrates the importance of versatility.

She says she is very particular about everything she does, taking the time and effort to deliver her best work at all times.

2. Pay No Attention To The Haters

With social media empowering people to make derogatory comments without repercussions, it’s easy to let them get you down.

Rai’s advice is to pay them no mind, since haters are just a drop in the ocean.

3. The World Is A Huge Place So Explore As Much Of It As You Can

With so many opportunities available in the world, it can be easy to find it overwhelming.

Take Rai’s advice and embrace every chance you get to experience the world around you.

That concludes this overview of Aishwarya Rai Bachchan’s net worth, covering her modeling career and hugely successful work in the movie industry.

While her output isn’t as prolific as it once was, she continues to work on movie projects while representing major international brands.

We’ll update this article to bring you the latest details of her net worth, so make sure you come back and check out the details.

As of February 2023, Aishwarya Rai Bachan’s net worth is estimated to be $100 Million.

What do you think about Aishwarya Rai Bachan’s net worth? Leave a comment below.

Blake Griffin is a star basketball player who made millions as an ace player and is now increasing his wealth through savvy investments.