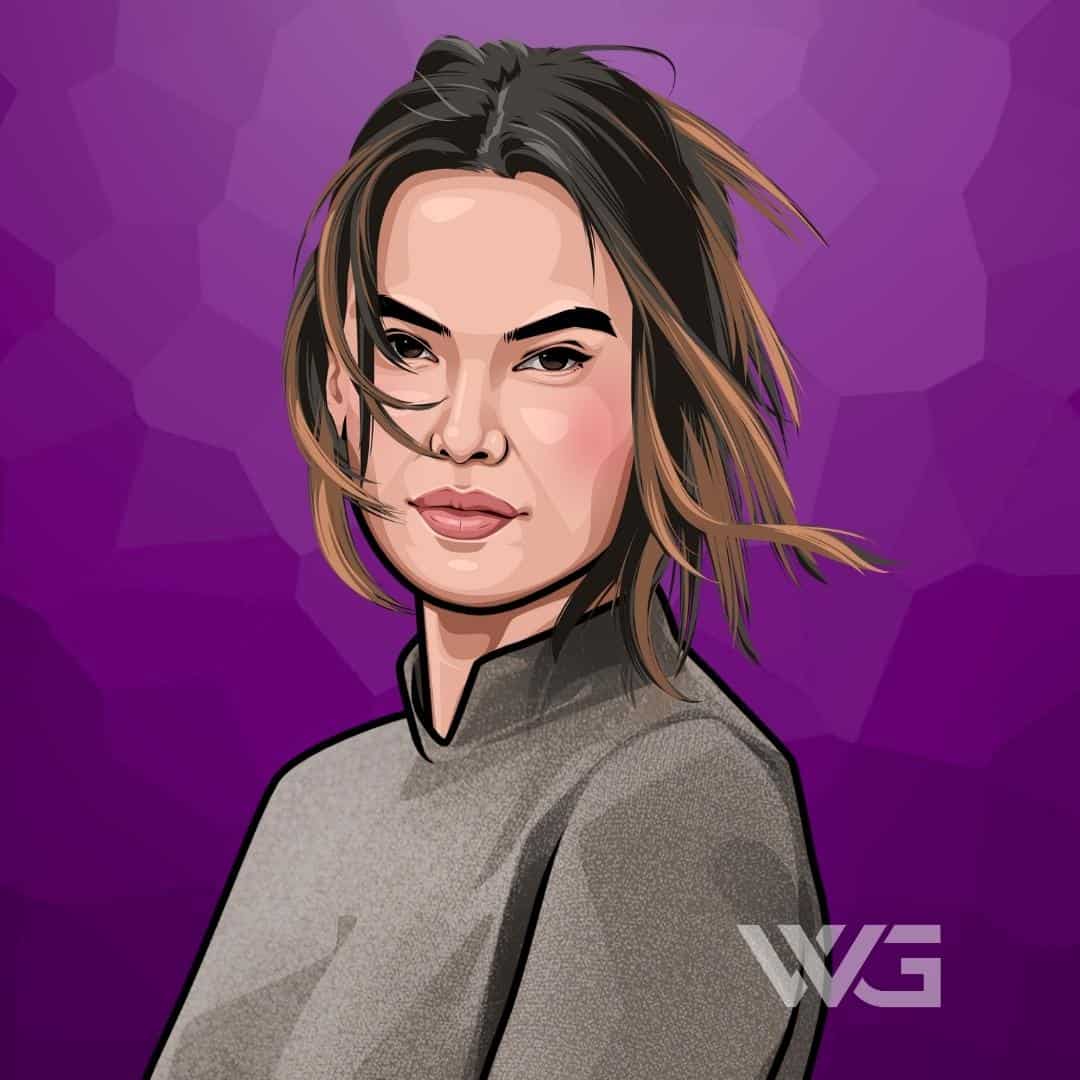 What is Alessandra Ambrosio’s net worth?

Alessandra Ambrosio is a Brazilian model who is best known for her work as a Victoria’s Secret Angel, who has represented some of the biggest brands in fashion.

In addition to being the spokesmodel for their PINK line, she has worked with leading fashion designers and is regularly listed among the most beautiful women in the world.

As of February 2023, Alessandra Ambrosio’s net worth is estimated to be $80 Million.

Alessandra Corine Ambrosio was born on April 11th, 1981, in Erechim, Rio Grande do Sul, Brazil, the daughter of Lucilda and Luiz Ambrosio.

Of Polish and Italian descent, she enrolled in a modeling class at the age of 12 and became one of 20 finalists in the 1995 Elite Model Look national competition for Brazil.

This launched her professional modeling career, modeling for Dilson Stein at the age of 15 and appearing on the cover of the Brazilian version of Elle magazine.

After Elite Model Look passed along her portfolio Polaroids to Guess, Alessandra Ambrosio found work with many of the industry’s biggest publications.

She has appeared on the cover of GQ alongside Cristiano Ronaldo, Marie Claire, Harper’s Bazaar, and Cosmopolitan in campaigns for various products.

Working with some of the richest designers in the world, the brands she has represented include Giorgio Armani, Calvin Kleine, and Prada.

Her work also includes modeling clothing and accessories for the Bernard Arnault company Louis Vuitton, as well as Chanel and Ralph Lauren.

In addition to representing some of the most expensive perfumes in the world, Ambrosio has helped promote the Sacha Baron Cohen movie, Bruno.

With her work promoting some of the most popular brands online, Alessandra Ambrosio’s career earnings have maintained a consistently high level throughout her career.

As one of the richest models in the world, Alessandra Ambrosio’s annual net worth has seen impressive growth since she first began her modeling career.

She has consistently worked with many of the leading fashion houses and publications, becoming one of the top earning models of her generation.

With an income of around $5 million each year at the height of her career, her net worth has seen regular increases and was ranked No. 5 on Forbes’: The World’s Top-Earning Models list in 2011.

The couple has two children together, a son and a daughter, and announced their separation in 2018.

She also maintains a strong social media presence, including her popular official Alessandra Ambrosio Instagram account, where she keeps her fans in the loop about her latest activities.

With an impressive career as one of the highest-paid models of all time, Alessandra Ambrosio has enjoyed lots of success and many accolades.

Here are some highlights from Alessandra Ambrosio’s career:

How Does Alessandra Ambrosio Spend Her Money?

Known for modeling some of the most expensive Gucci items ever sold, Alessandra Ambrosio is used to looking her very best and has a personal wardrobe to match her public image.

Her real estate portfolio includes a $6.5 million home that she purchased in the wealthy area of Santa Monica, California.

She has also invested money in her line of beachwear, GAL Floripa, which she established in partnership with her sister, Aline Ambrósio.

Beginning her career at a young age, Alessandra Ambrosio has found continuing success up to her retirement as a professional model.

Here are some of the best highlights of Alessandra Ambrosio’s career:

With her popular social media accounts and interviews with the media, Alessandra Ambrosio has shared many insights into her lifestyle and work as a professional model.

Here are our favorite quotes from Alessandra Ambrosio:

Now that you know all about Alessandra Ambrosio’s net worth, we’ll take a closer look at how her life and professional career can provide us with inspiring life lessons.

Here are some of the best success lessons to learn from Alessandra Ambrosio:

1. Don’t Underestimate The Importance Of Self-Care

As a professional model, Alessandra Ambrosio knows a great deal about the importance of looking after yourself.

She’s spoken out on how you can better look after yourself on many occasions, often aiming her message toward children.

As with sporting careers, modeling careers have a finite shelf life, so you need to have another plan for later in life if your career relies on your looks or athletic ability.

3. Set Aside A Small Amount Of Time Each Day To Stretch And Exercise

Keeping fit and healthy doesn’t have to be time-consuming and take over your life.

Setting aside a little time each day to stretch and engage with a basic exercise routine will make a huge difference compared to doing nothing.

So there you have it, our complete guide to Alessandra Ambrosio’s net worth, covering her career in the fashion industry and other media appearances.

While Alessandra Ambrosio has taken a step back from modeling, her business ventures and media appearances will help her net worth continue to grow.

We’ll update this article in the future to make sure the latest information is included, so be sure to check back for the details.

As of February 2023, Alessandra Ambrosio’s net worth is estimated to be $80 Million.

What do you think about Alessandra Ambrosio’s net worth? Leave a comment below.