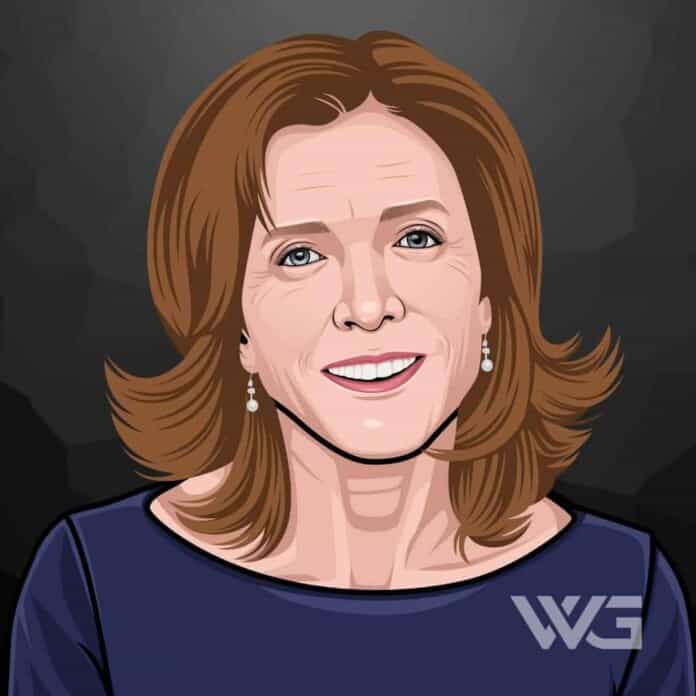 What is Caroline Kennedy’s net worth?

Caroline Kennedy is an American author, attorney, and diplomat.

Kennedy served as the United States ambassador to Japan from 2013 to 2017.

She is the only surviving child of President John F. Kennedy and First Lady Jacqueline Kennedy Onassis. She was almost six years old when her father was assassinated on November 22, 1963.

Caroline Bouvier Kennedy was born on November 27, 1957, in Manhattan.

Kennedy is the daughter of John Fitzgerald Kennedy and Jacqueline Lee Bouvier Kennedy.

In 1963, her infant brother, Patrick, died two days after his premature birth. Kennedy lived with her parents in Georgetown, Washington, D.C., during the first three years of her life. When she was three years old, the family moved to the White House after her father was sworn in as the president of the United States.

When Kennedy was a young child, her father was assassinated in 1963. The Kennedy family then settled in the Upper East Side of Manhattan, where she attended school. Kennedy graduated from Radcliffe College and worked at New York City’s Metropolitan Museum of Art.

In 2008, Kennedy and her uncle endorsed Democratic candidate Barack Obama for President early in the primary race. After Obama selected the former senator Hillary Clinton, she expressed interest in Clinton’s vacant Senate seat from New York.

She is notably the first female American ambassador to Japan. Secretary of State John Kerry swore her in.

Here are some of the best highlights of Caroline Kennedy’s career:

“It is not easy to stand up against your constituents or your friends or colleagues or your community and take a tough stand for something you believe is right. Because you always want to keep working and live to fight another battle and it might cost you your career.” – Caroline Kennedy

“When you’re going through something, whether it’s a wonderful thing like having a child or a sad thing like losing somebody, you often feel like ‘Oh my God, I’m so overwhelmed; I’m dealing with this huge thing on my own.’ In fact, poetry’s a nice reminder that, no, everybody goes through it. These are universal experiences.” – Caroline Kennedy

“I have never had a president who inspired me the way people tell me that my father inspired them. But for the first time, I believe I have found the man who could be that president – not just for me, but for a new generation of Americans.” – Caroline Kennedy

“I never thought I’d be doing poetry books. I never really studied poetry. The first one I did was after my mother died, and I realized that people sort of think and talk about her style and fashion, but in fact, what made her the person she was was really her love of reading and ideas.” – Caroline Kennedy

Now that you know all about Caroline Kennedy’s net worth and how she achieved success; let’s take a look at some of the lessons we can learn from her:

As much as we need a prosperous economy, we also need prosperity of kindness and decency.

The bedrock of our democracy is the rule of law. That means we have to have an independent judiciary, judges who can make decisions independent of the blowing political winds.

How much is Caroline Kennedy worth?

Caroline Kennedy’s net worth is estimated to be $250 Million.

How old is Caroline Kennedy?

How tall is Caroline Kennedy?

Caroline Kennedy is an American attorney, author, and diplomat. Kennedy was born in New York City. Kennedy is the daughter of the late U.S. President John F. Kennedy and the late First Lady Jacqueline Bouvier Kennedy.

She is also the niece of the late Senators Robert F. Kennedy and Ted Kennedy.

What do you think about Caroline Kennedy’s net worth? Leave a comment below.

What is Daniel Radcliffe's net worth? Introduction  As of ,...