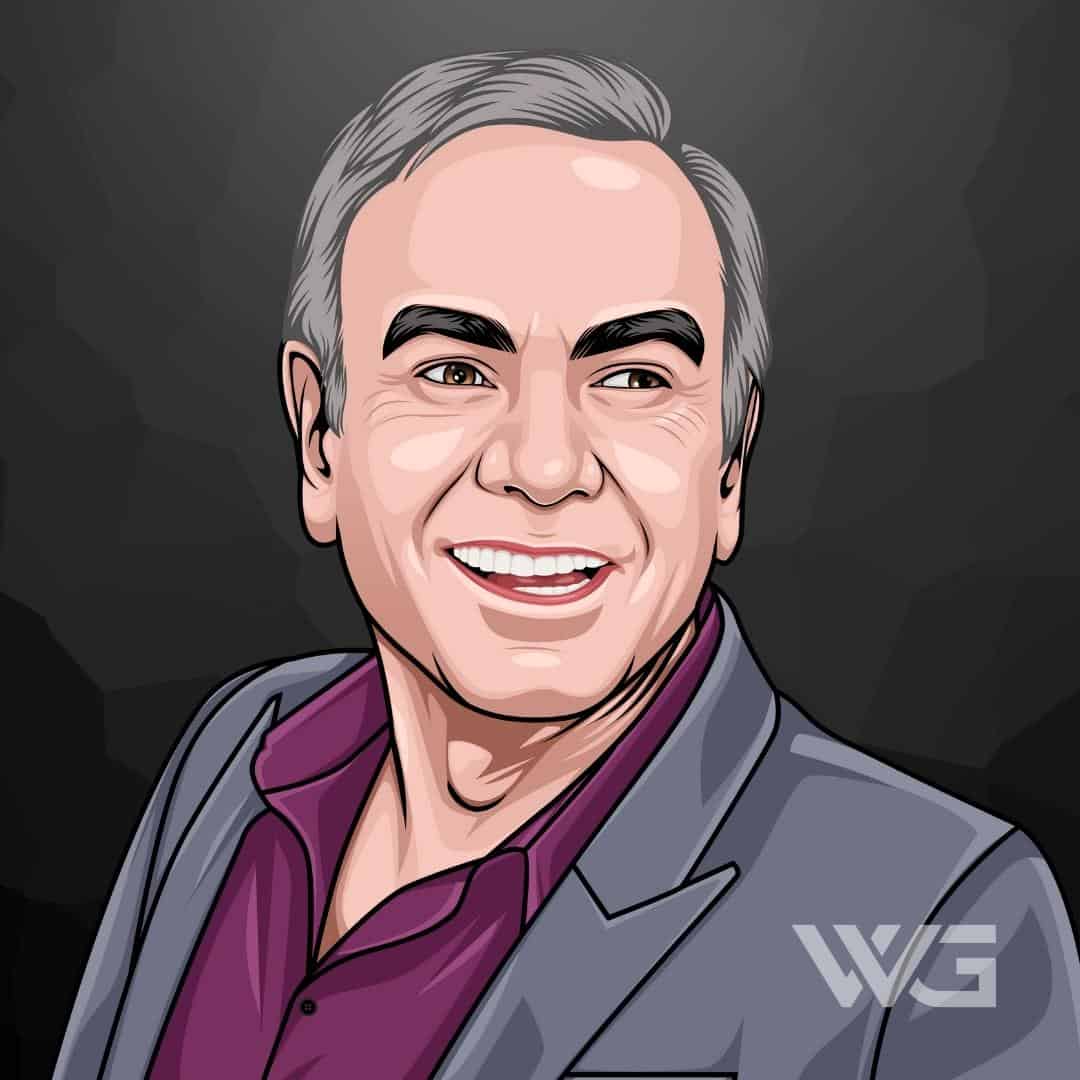 What is Neil Diamond’s net worth?

Neil Diamond is an American singer, songwriter, and musician who is among the best-selling musicians of all time, with over 130 million record sales worldwide.

With ten number one singles to his name, Diamond’s fame and fortune have been secured with hit songs including Sweet Caroline, Cracklin’ Rosie, and America.

Growing up in Brooklyn and Wyoming, where his father worked in the army, Diamond joined the freshman Chorus and Choral Club as a teenager before attending Abraham Lincoln High School in Brighton Beach.

After receiving his first guitar at sixteen, Diamond developed his songwriting talent through poetry.

He then attended New York University on a fencing scholarship, becoming a member of the NCAA men’s championship fencing team in 1960.

By the early 1960s, Neil Diamond had signed a contract with Columbia Records, releasing songs as a solo performer and finding his first hit as a songwriter with Sunday and Me.

Over the following decade, he released songs on various labels in the music industry, including Uni Records and MCA Records, as a solo artist and songwriter for other performers.

By the mid-1970s, Diamond appeared at The Last Waltz concert, filmed by one of the richest directors in the world, Martin Scorsese, to perform the Bob Dylan song, I Shall Be Released.

He also wrote music for many other successful artists, with tracks for UB40, Barbara Streisand, and the legendary Elvis Presley, all written by Diamond.

In addition to his many sell-out tours throughout his career, Diamond has appeared on stage in front of some of the richest NFL players in the world, performing at the Super Bowl in 1987.

As one of the richest rockstars in the world, Neil Diamond has enjoyed regular high annual salaries from his album and single royalties, as well as his fees for international tours.

Neil Diamond has had a consistently high net worth comparable to some of the richest singers in the world throughout his career.

Here’s a breakdown of Neil Diamond’s annual net worth:

Neil Diamond’s first marriage was to his childhood sweetheart, Jayne Posner, in 1963, with whom he has two daughters.

He has been in several relationships throughout his life, including with Australian Rae Farley and Katie McNeil, whom he married in 2012 at a ceremony in Los Angeles.

Neil Diamond maintains a connection with his fans through his official website, which he uses to announce upcoming songs and tour dates.

Over the course of his impressive career, Neil Diamond has been nominated for and awarded many accolades and honors.

Here are some of the notable awards and achievements from Neil Diamond’s career:

While Neil Diamond might not be as active as he has been in the past, he still produces music, so we can expect to see him pick up more awards in the future.

How Does Neil Diamond Spend His Money?

As one of the world’s wealthiest musicians, Neil Diamond is able to afford the very best lifestyle possible.

His real estate portfolio includes properties comparable to some of the most expensive houses in the world, such as his $7.5 million mansion in the Blue Whale Estates suburb of California.

The property features the modern conveniences you’d expect from such a high-priced home, including an infinity pool, spa, and huge vaulted ceilings.

With a career beginning in the 1960s and continuing to this day, Neil Diamond’s track record is one of many notable high points.

Here are some of the best highlights of Neil Diamond’s career:

It’s a truly impressive career, with many more interesting moments of note, and more highlights will no doubt emerge as Diamond continues his musical journey.

Neil Diamond has been outspoken on a wide range of topics, from the nature of the music industry to politics and culture.

Here are our favorite quotes from Neil Diamond:

Now that you know all about Neil Diamond’s net worth let’s take a look at some of the key lessons we can learn from his experiences as a musician and singer.

Here are some of the best success lessons to learn from Neil Diamond:

1. Take Inspiration From Wherever You Can Find It

Growing up, Neil Diamond went to school with no other than Barbra Streisand, whom he would later collaborate with.

Never underestimate the impact others can have on your creative output.

2. Collborate With Others To Open Up Your Creative Possibilities

While many singers only write music for themselves, Diamond is known for his songwriting prowess for some of the biggest names in the music industry.

Collaborating with other talent is a great way to open up new creative ideas you might otherwise miss.

Neil Diamond is known for his prolific tours around the world, with a large portion of his net worth drawn from ticket sales for his live shows.

But when he was diagnosed with Parkinson’s Disease, he announced his retirement from touring to take care of his health.

So there you have it, our complete guide to Neil Diamond’s net worth and his many celebrated singles and albums.

While Diamond has retired from touring, he still has numerous unreleased tracks ready to go and a strong future in the music industry.

We’ll keep this article up to date with the latest figures, so be sure to check back again for the most up-to-date net worth for Neil Diamond.

What do you think about Neil Diamond’s net worth? Leave a comment below.