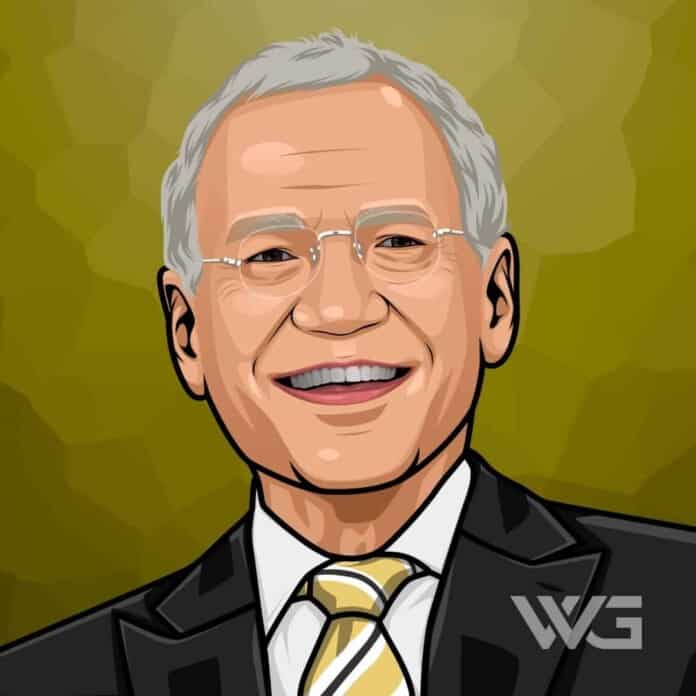 What is David Filo’s net worth?

David Filo is an American billionaire.

Filo is the co-founder of Yahoo! with Jerry Yang.

His Filo Server Program was written in the C programming language. It was the server-side software used to dynamically serve variable web pages, called Filo Server Pages, on visits to early versions of the Yahoo! website.

David Robert Filo was born on the 2oth of April 1966, in Wisconsin.

When he was 6 years old, he moved to Moss Bluff, a suburb of Lake Charles, Louisiana.

Filo graduated from Sam Houston High School, where he earned a B.S. degree in computer engineering at Tulane University through the Dean’s Honor Scholarship and an M.S. degree in 1990 at Stanford University.

He was born in Wisconsin. Having moved with his family from his native Wisconsin to Louisiana at the age of six, he attended high school at Sam Houston High School near Lake Charles, Louisiana.

Filo studied at Tulane University with a Dean’s Honor Scholarship. After he graduated with a BS in Computer Engineering, Filo continued his studies at Stanford University, from which he eventually earned a Master of Science degree.

Being at Stanford, he teamed up with Jerry Yang, who was another Computer Engineer, to set up a directory in order to share sites with their friends.

They started Yahoo! together. At first, it was meant to help organize their findings and help other people find relevant sites. Yahoo! soon grew to include other Stanford alumni.

The company eventually became one of the most popular directories and search engines on the web. Today, it has grown to provide consumers with numerous services aside from web searches like online dating, shopping, and website hosting.

How Does David Filo Spend His Money?

In 2004, Filo donated $30 million to his alma mater, Tulane University, for engineering and computer science scholarships.

Here are some of the best highlights of David Filo’s career:

“Fundamentally, if you look at where the environmental issues are coming from, it’s all because of humans and our impact on the environment, so while it’s true that one individual is not going to sufficiently fix the environment, it is a necessary thing.” – David Filo

“What’s been important with Flickr is the community that’s been there from the beginning and the serious photographers that are there creating and sharing great content. If we lose that at some point, then I think we have potential issues, but so far, we’ve been able to do a really good job of maintaining that.” – David Filo

“Search as a paradigm will continue to be probably even increasingly important because the information that’s out there is only going to grow exponentially – and the only way to sort through all that is by some form of search.” – David Filo

“It had a lot to do with various Yahoo! employees who have been pretty passionate about this stuff. We’ve done a number of things over the years, but, of course, more recently, we’ve come to the realization that the biggest way for us to make an impact.” – David Filo

“Well, fundamentally, if you look at where the environmental issues are coming from, it’s all because of humans and our impact on the environment, so while it’s true that one individual is not going to sufficiently fix the environment, it is a necessary thing.” – David Filo

Now that you know all about David Filo’s net worth and how he achieved success; let’s take a look at some of the lessons we can learn from him:

People should think about e-mail as something where they are archiving their lives.

The Internet is not nearly as fail-safe as the phone system.

Open is something. It will continue to drive a lot of innovation.

How much is David Filo worth?

David Filo’s net worth is estimated to be $3.2 Billion.

How old is David Filo?

How tall is David Filo?

David Filo is an American businessman who is one half of the team that founded Yahoo”.

The other half is Jerry Yang. Filo graduated from Tulane University with a BS in Computer Engineering.

What do you think about David Filo’s net worth? Leave a comment below.