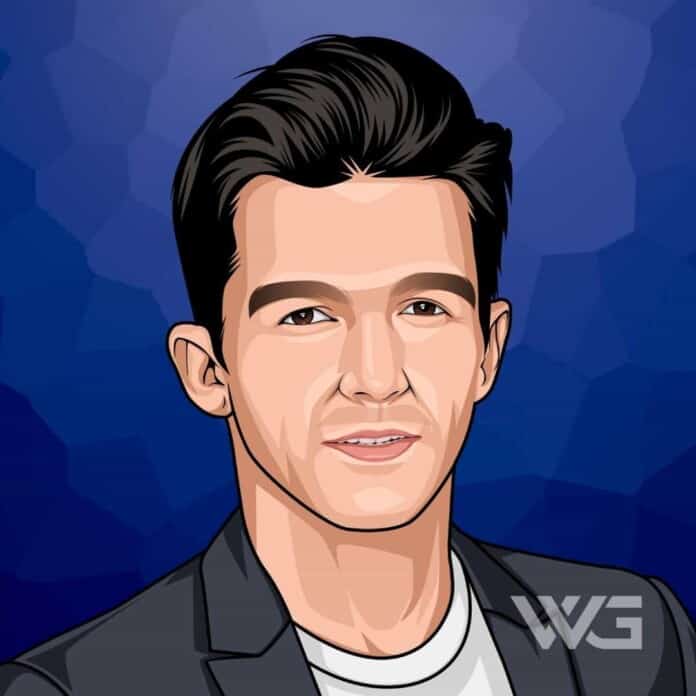 What is Drake Bell’s net worth?

Drake Bell is an American actor, voice actor, singer, songwriter, and musician from California. He began his career as an actor in the early 1990s at the age of five with his first televised appearance on Home Improvement.

Jared Drake Bell was born on the 27th of June, 1986, in Newport Beach, California. His father, Robin Dodson, was a professional billiards player. He has three older brothers and one older sister, Kellie.

Drake had a comfortable childhood in an affluent family as his father was a world billiards champion and made good money.

Bell made his first appearance on television in the year 1994. He acted in one episode of the famous TV series ‘Home Improvement’. He got the opportunity to act in a movie with the 1996 hit film ‘Jerry Maguire’.

In the year 2004, Drake got an opportunity of a lifetime when he was cast as a lead actor in the spinoff to ‘The Amanda Show’ called ‘Drake & Josh’, with Josh Peck. The show boosted the image of Drake overnight since it was named after him.

In 2006, Drake signed up with the recording company ‘Universal Motown Records’ for the release of his second album ‘It’s Only Time’. His second album was a bigger hit than the first one and reached 81st place on Billboard’s ‘Top 200’ list.

Drake starred in an animated film ‘A Mouse Tale’, which was released directly on DVD in the year 2015. Drake’s popularity in Mexico’s market continued to grow. In the year 2016, he did a concert tour in Mexico from February 5, 2016, to February 7, 2016.

Here are some of the best highlights of Drake Bell’s career:

“I think my favorite thing is when people send me Instagram photos of people’s yearbooks, and one guy will put “Are you calling me a liar?,” and his friend will have “I ain’t calling you a truther.” And those are people’s actual yearbook quotes. That’s so amazing.” – Drake Bell

“Play every day. I don’t know. I’m not sure what kind of advice I would give. You just have to do it every second that you can.” – Drake Bell

“I like all like classic rock bands like The Beatles and The Who and stuff and Led Zeppelin so I kinda dress like that. Kinda retro I guess. Well, not retro but, like tight. I don’t know. Like just jeans and shirts. I don’t know. Kinda rock and roll I guess.” – Drake Bell

“Most people spend their lives on their endeavors, and I get the privilege to have been doing this since I was five. I get to go play and have fun and entertain people.” – Drake Bell

“I’m horrible at these things, ’cause I’m a horrible date. What’s a good date? A nice dinner and a movie? I don’t know. What are the dates? An amusement park? What am I supposed to say? Hmm. I have no idea.” – Drake Bell

Now that you know all about Drake Bell’s net worth, and how he achieved success; let’s take a look at some of the lessons we can learn from him:

When you open your mind, you open new doors to new possibilities for yourself and new opportunities to help others.

Keep Patience, it is happening for you, somewhere.

3. You Can’t Fix Everything

That’s the way life is sometimes: you can fix things up, but you can’t make them all better.

How much is Drake Bell worth?

Drake Bell’s net worth is estimated to be $600 Thousand.

How old is Drake Bell?

How tall is Drake Bell?

Drake Bell is an American actor and musician. His career got a major boost in the year 2004 when he got a lead role in Nickelodeon’s ‘Drake and Josh’s show which was named after him. The show was a success and made him a favorite among children and teenagers.

As of December 2022, Drake Bell’s net worth is approximately $600 Thousand.

What do you think about Drake Bell’s net worth? Leave a comment below.