What is Vera Wang’s net worth?

Wang was a senior fashion editor at Vogue for 15 years. She was then a design director for Ralph Lauren. She has a large Hollywood following and also designs lingerie, jewelry and home products. Wang was born in New York to wealthy immigrants from Shanghai.

Her mother worked as a translator for the United Nations, and her father was a graduate of Yanjing University, and MIT owned a medicine company. Her maternal grandfather is Fengtian clique warlord Wu Junsheng; the Empire of Japan killed him in the Huanggutun incident in 1928.

Wang’s career started when she was hired to be an editor at Vogue. This made her the youngest editor at the magazine. She stayed at Vogue for 17 years. Leaving in 1987 to join Ralph Lauren, for whom she worked for 2 years. At 40 she resigned and became an independent bridal wear designer.

In 2001, her book ‘Vera Wang on Weddings’ was released. A few years later, she won the Council of Fashion Designers of America Womenswear Designer of the Year. The following year, Wang was awarded the André Leon Talley Lifetime Achievement Award from the Savannah College of Art and Design.

The same year, she reached a deal with Kohl’s, a chain of department stores, to produce a less expensive line of ready-to-wear clothing exclusively for them called Simply Vera. Forbes then placed her the 34th richest self-made woman in 2018.

Wang has designed costumes for figure skaters, including Nancy Kerrigan, Michelle Kwan, Evan Lysacek, and Nathan Chen. Kerrigan wore a Wang piece for the 1992 and 1994 Winter Olympics, Kwan for the 1998 and 2002 Winter Olympics.

How Does Vera Wang Spend Her Money?

Vera Wang spends some of her money on charity work and real estate.

Wang owns a home in Manhattan. She has lived there since 2007.

Wang has helped charities such as DKMS, Natural Resources Defense Council, Oceana, and Save the Children.

Here are some of the best highlights of Vera Wang’s career:

“I never thought I’d be successful. It seems in my own mind that in everything I’ve undertaken I’ve never quite made the mark. But I’ve always been able to put disappointments aside. Success isn’t about the end result; it’s about what you learn along the way.” – Vera Wang

“I was the girl who nobody thought would ever get married. I was going to be a fashion nun the rest of my life. There are generations of them, those fashion nuns, living, eating, breathing clothes.” – Vera Wang

“I’ve been designing since I was 8. I started sketching dresses I could wear when skating. I was always involved in all aspects of skating, not just the technique, the choreography, the music, but the visual aspects, too – what I should wear.” – Vera Wang

“Figure skating has been a great influence for me. I took dance at the School of American Ballet, which helped my own skating. And whether you are a skater or a dancer, without sounding narcissistic, it is all about looking in the mirror.” – Vera Wang

“There was no relationship between a wedding dress and fashion. There was no good taste, either. I realized that I could make an impression in terms of changing and readdressing the whole industry of bridal.” – Vera Wang

Now that you know all about Vera Wang’s net worth and how she achieved success; let’s take a look at some of the lessons we can learn from her:

When you have a passion for something, then you tend not only to be better at it, but you work harder at it too.

Don’t be afraid to take the time to learn. It’s good to work for other people.

Success isn’t about the end result: it’s about what you learn along the way.

She is most recognized for her wedding gown designs, which have been worn by several celebrities, including Chelsea Clinton, Uma Thurman, Jennifer Garner, Holly Hunter, and Alicia Keys. Wang has also designed houseware, shoe, fragrance, eyewear, and jewelry collections.

What do you think about Vera Wang’s net worth? Leave a comment below. 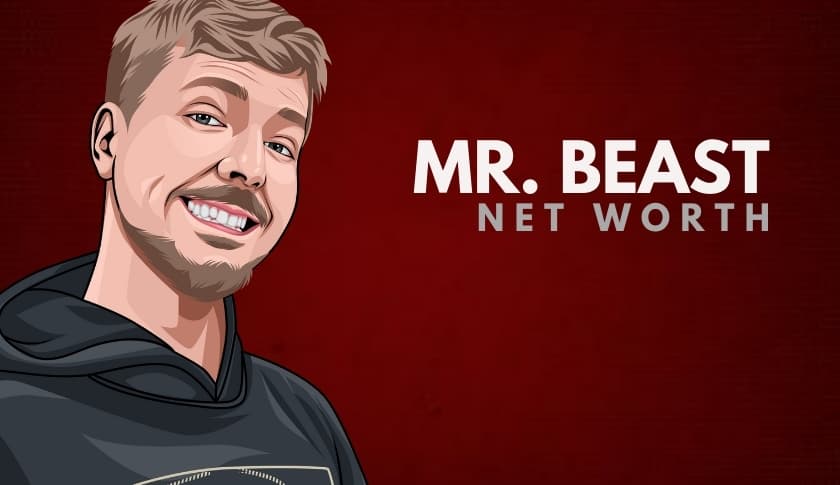 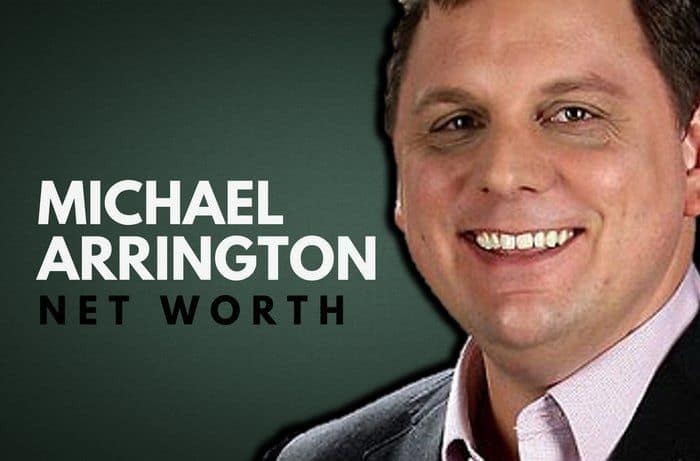 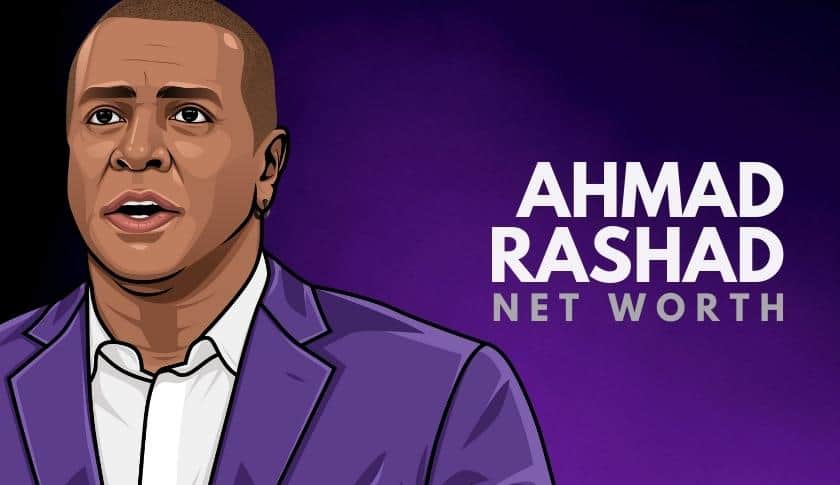 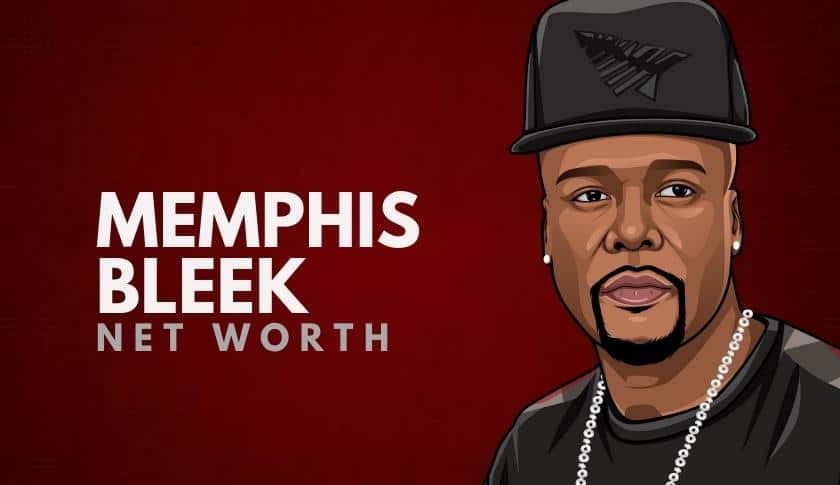