What is Gary Oldman’s net worth?

Gary Leonard Oldman is an English actor and filmmaker from New Cross, London. Oldman is regarded as one of the greatest actors of his generation.

Among other accolades, he has won an Academy Award, three BAFTA Awards, two Critics’ Choice Awards, a Golden Globe Award and a Screen Actors Guild Award.

Gary Leonard Oldman was born on the 21st of March, 1958, in New Cross, London. Oldman is the son to Leonard Bertram and Kathleen Oldman.

He studied at the West Greenwich School in Deptford but dropped out of high school to work in a sports shop. From a very young, he expressed his interest in music and was an accomplished singer and pianist.

Oldman earned a scholarship to attend Rose Bruford College of Speech and Drama in Kent, from where he obtained a BA in Acting, in 1979.

Oldman became a hit with the audiences in Glasgow during the 1980s.

In 1982, he made his film debut in ‘Remembrance’, a film by Colin Gregg. The next year, he landed a role in ‘Meantime’. He then went on to star in ‘Saved’, which proved to be a major breakthrough for the actor.

In the 1990s, Oldman moved to the US and starred in movies like ‘State of Grace’, ‘JFK’, ‘Bram Stoker’s Dracula’ and ‘True Romance’. He soon became a popular actor and portrayer of anti-heroes and negative characters in films.

In the new millennium, he appeared as ‘Sheldon Runyon’, a Republican congressman in the film, ‘The Contender’, which was released in 2000.

He played Sirius Black in the Harry Potter series, and Radcliffe and Oldman reportedly became very close to each other during the shooting of the film in 2004.

In 2005, he was seen as ‘James Gordon’ in Christopher Nolan’s, ‘Batman Begins’. He reprised the role for ‘The Dark Knight’, three years later.

Here are some of the best highlights of Gary Oldman’s  career:

“I was quiet, a loner. I was one of those children where, if you put me in a room and gave me some crayons and pencils, you wouldn’t hear from me for nine straight hours. And I was always drawing racing cars and rockets and spaceships and planes, things that were very fast that would take me away.” – Gary Oldman

“Change is vital to any actor. If you keep playing lead after lead, you’re really gonna dry up. Because all those vehicles wean you away from the truths of human behavior.” – Gary Oldman

“It’s been said that alcoholics are egomaniacs with low self -esteem. It’s the perfect description. Being larger than life and yet your pride is crushed with self- loathing.” – Gary Oldman

“To be able to do this job in the first place you’ve got to have a bit of an ego.” – Gary Oldman

3 Lessons from Gary Oldman About Acting and Relationships

Let’s take a look at some of the lessons we can learn from him about acting and relationships:

Acting is living truthfully under imaginary circumstances. An acting teacher told me that.

2. There’s No Handbook for Parenting

So you walk a very fine line as a parent because you are civilizing these raw things. They will tip the coffee over and finger-paint on the table. At some point, you have to say, “We’re gonna have to clean that up because you don’t paint with coffee on a table.”

3. You Choose Your Friends By Their Character

You choose your friends by their character and your socks by their color.

Gary Oldman is, without doubt, one of the most successful English screen and stage actors in the world today.

Not only has he carved a niche for himself in Hollywood as one of the ‘most versatile’ actors, but he has also built a cult following because of his dapper good looks and his talent.

What do you think about Gary Oldman’s net worth? Leave a comment below. 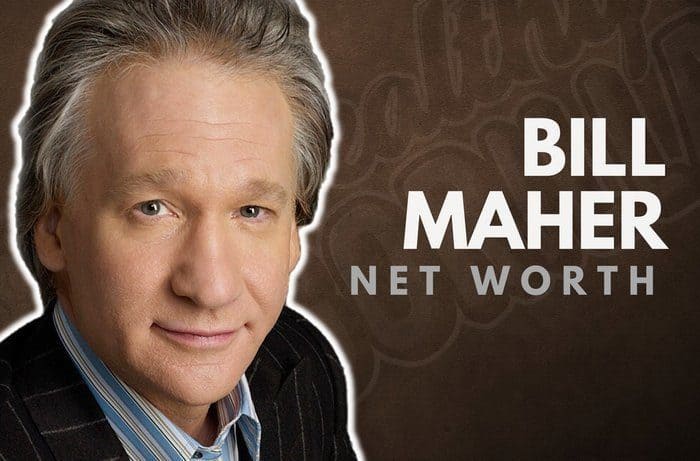 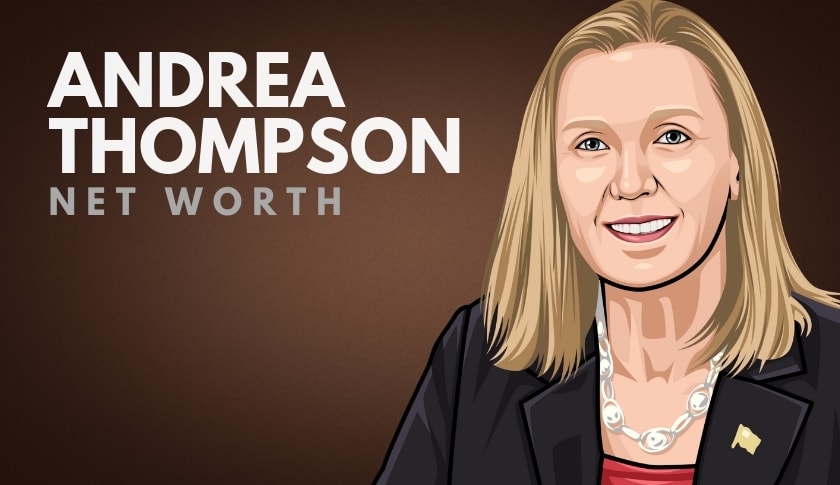