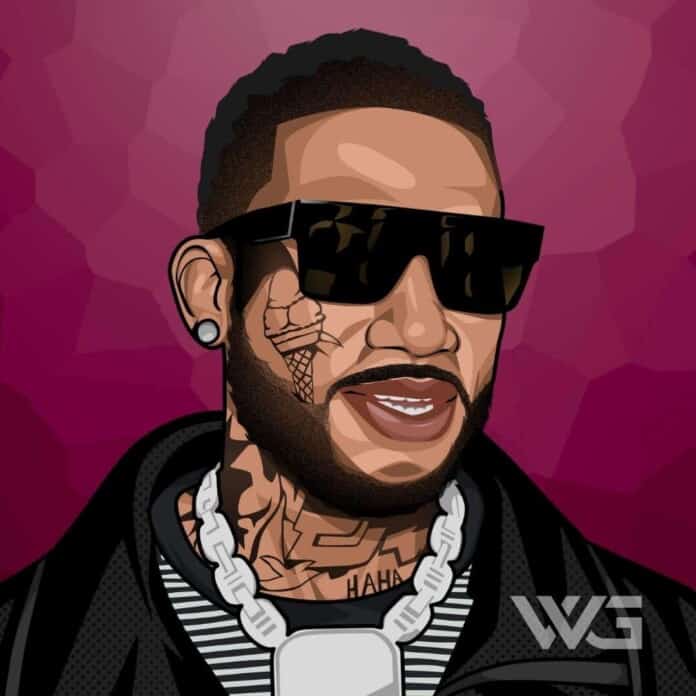 What is Gucci Mane’s net worth?

Gucci Mane is an American rapper, entrepreneur, and founder of 1017 Records. He played a big part in bringing trap music to a mainstream audience, along with T.I and Young Jeezy.

Gucci Mane was born Radric Delantic Davis, on the 12th February, 1980, in Bessemer, Alabama. His father was a former U.S serviceman and power plant worker, and his mother a social worker and teacher.

Mane’s father also served in the military, and was stationed in Korea for two years.

Before his career as a rapper, Gucci was drug dealer, and was arrested for possession of cocaine in 2001. After being released from county jail, he began to take music more seriously, and looked to pursue a career from it.

Gucci released his first mix-tape by himself, called ‘La Flare’, and then decided that he wanted to create his own record label; which is how La Flare Entertainment was born.

In 2005, Gucci released his debut studio album, ‘Trap House’, which climbed its way onto the Billboard Top 20 R&B/Hip-Hop Albums, and sparked his initial popularity in the industry.

Gucci continued to released more studio albums, and also went on to found his Delantic Clothing line, publish an Autobiography, and have a small acting career also.

Over the years, Gucci has worked with many other best selling artists, including Drake, Mariah Carey, Lil Wayne, and Rae Sremmurd. Gucci has released 12 studio albums, and a large number of mix-tapes during his career, which is an incredible feat.

As of February 2023, Gucci Mane’s net worth is estimated to be $14 Million dollars.

Here are some of the best highlights of Gucci Mane’s career:

“I’m satisfied and proud of the things I did – even the bumps and the bruises that I’ve had on the way. You fall down, you get up, you brush yourself off and you keep going. And that’s what we’re doing.” – Gucci Mane

“Sometimes you almost have to laugh to keep from crying to deal with the pain associated with the ‘hood.” – Gucci Mane

“I’m not a fan of anybody music who I feel like a sucka. I don’t listen to you. They play you in the club, you can have the #1 jam, but if I know your character, how can I listen to your music?” – Gucci Mane

How much is Gucci Mane worth?

Gucci Mane’s net worth is estimated to be $14 Million.

How old is Gucci Mane?

How tall is Gucci Mane?

Gucci is one of the very early trap music producers, and has helped bring the style of music to a much wider audience. As of February 2023, Gucci Mane’s net worth is estimated to be $14 Million.

What do you think about Gucci Mane’s net worth? Leave a comment below.